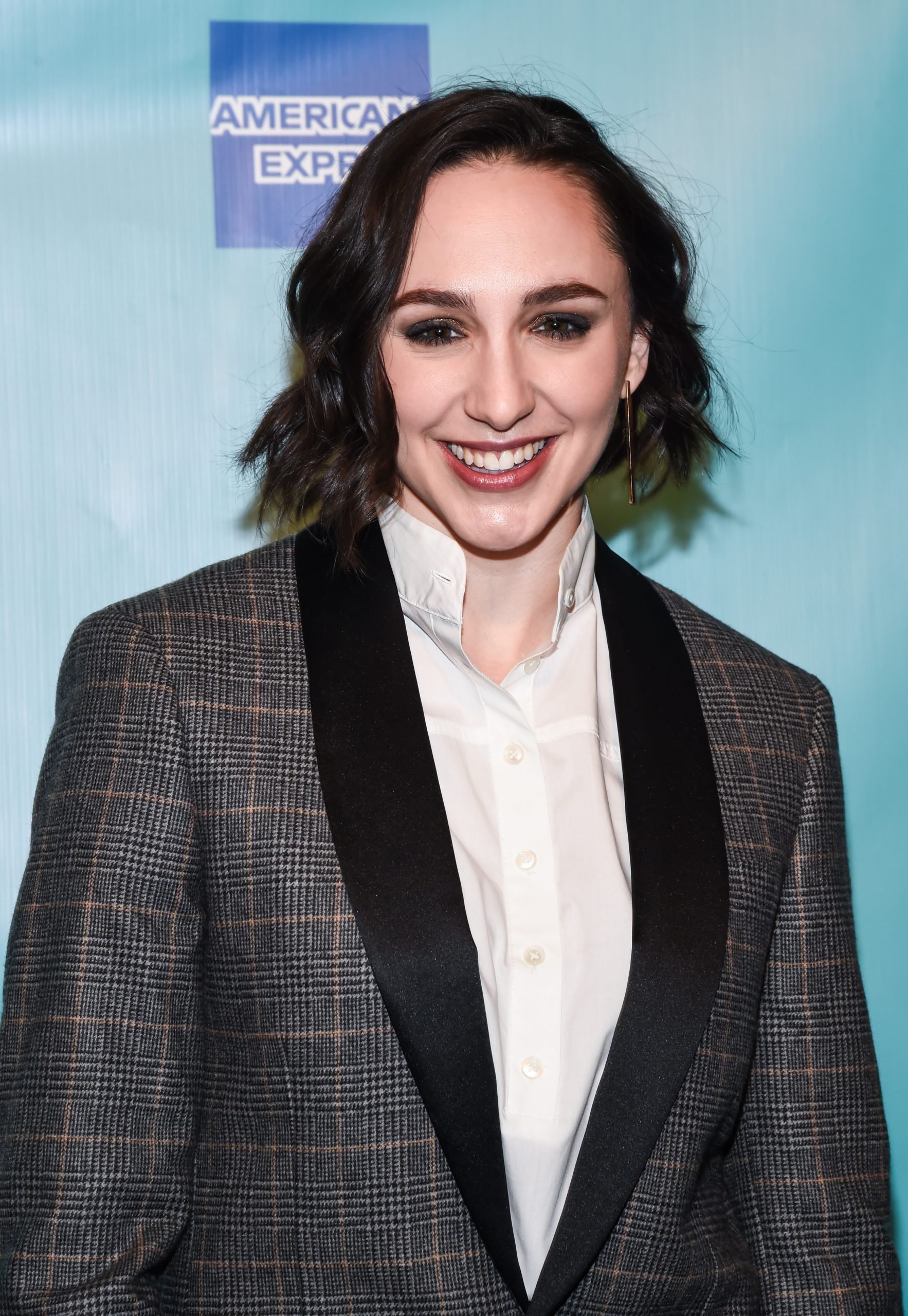 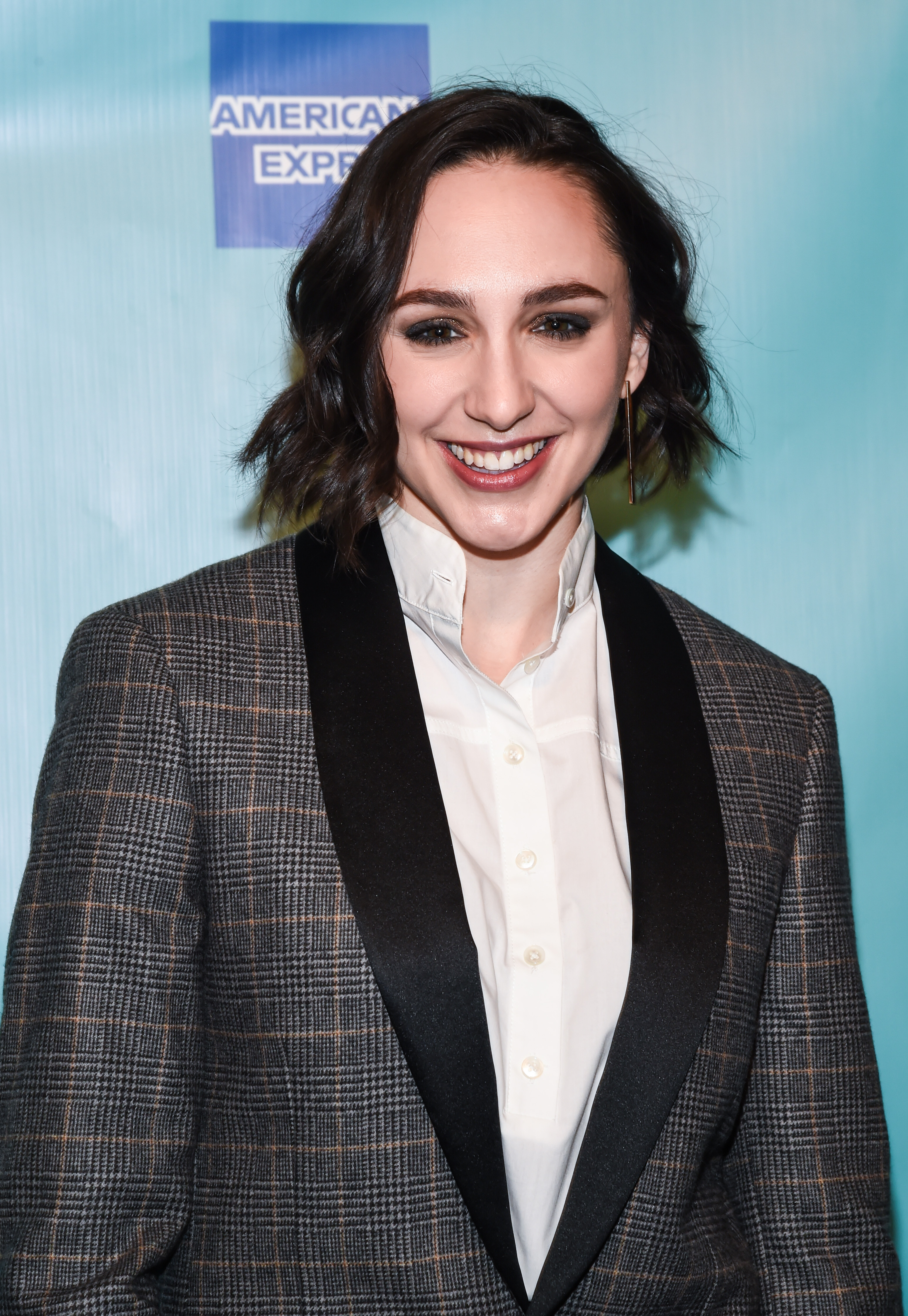 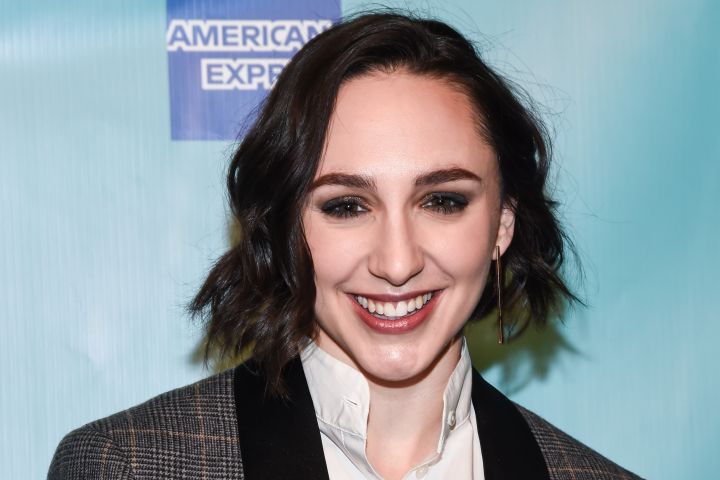 Lauren Patten, the star of Broadway’s adaptation of Alanis Morissette’s hit album “Jagged Little Pill”, is speaking out about the controversy surrounding the gender identity of the show’s main character, Jo.

Patten broke her silence just one day after “Jagged Little Pill” producers released a statement apologizing to fans for changing the lead character from gender non-conforming to cisgender female after the show moved from Boston to Broadway.

In a 43-minute video posted to Instagram on Saturday, Patten, 28, sat down with friend and fellow actor Shakina Nayfack to discuss the controversy. “Our goal was to discuss my part in the harm caused to the trans + nonbinary community, share my experience creating Jo, and to explore the nuances and complexities of queer + trans representation in theatre,” Patten wrote in the post’s caption.

In the video, Patten gives context to what she calls the “complicated” and “messy” development of Jo as a character, adding that this was not a “cut and dried” instance of a cisgender female actress being cast in a role that was written “canonically as trans.”

“Because the situation is messier than that and more nuanced than that…ultimately every time I’ve been on stage as Jo…the character lives deeper in my body and in my spirit than I can properly express,” Patten continued.

When asked by Nayfack why she hasn’t left the musical, Patten admitted she has “thought about it a lot”, but says she felt a responsibility to continue playing Jo and that she “ultimately wanted to be part of the reopening of the show on Broadway.”

Looking to the future, Patten says she’s “excited” to “know that this character will be played by trans and nonbinary folks.”

The producers’ statement read, in part, “In Jo, we set out to portray a character on a gender expansive journey without a known outcome.”

“Throughout the creative process, as the character evolved and changed, between Boston & Broadway, we made mistakes in how we handled this evolution.”

“In a process designed to clarify and streamline, many of the lines that signaled Jo as gender non-conforming, and with them, something vital and integral, got removed from Jo’s character journey,” they admitted.

The producers also specifically apologized for previously denying that Jo was not non-binary. “That discounted and dismissed what people saw and felt in this character’s journey,” they wrote. “We should not have done that.”

“We should have protected and celebrated the fact that the non-binary audience members saw in Jo a bold, defiant, complex, and vibrant representation of their community,” they said. “For all of this we are deeply sorry.”

You can read the full statement, below. 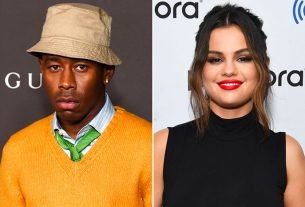 Tyler, the Creator Apologizes to Selena Gomez for Past Tweets 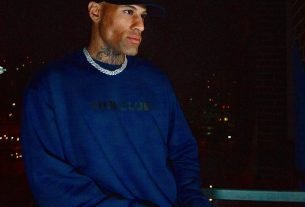 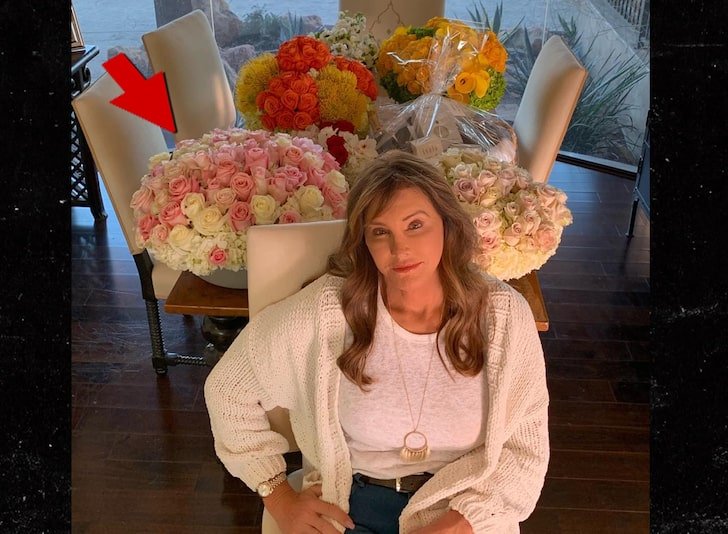