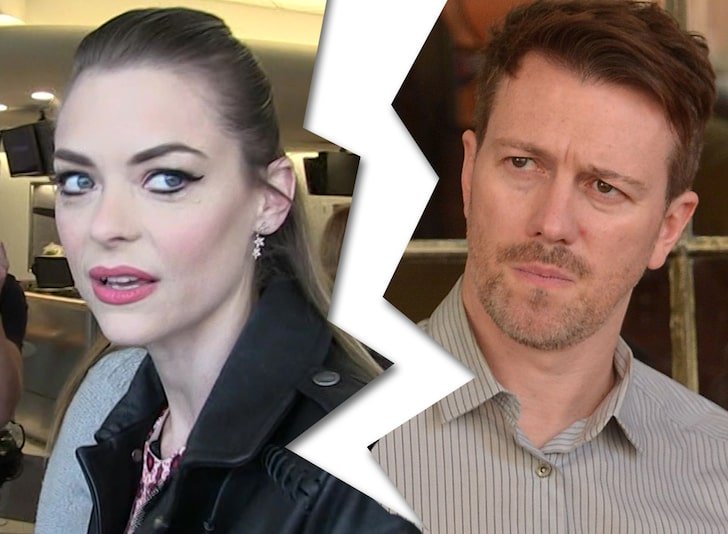 His spokesperson tells TMZ … “Kyle was deeply saddened by Jaime’s attempt to obtain court orders based solely on false claims without providing him any opportunity to respond. As a result, he was extremely pleased that the judge nevertheless permitted their children to remain in his care.”

The statement continues … “As Kyle continues to solo parent, as he has done throughout this pandemic, he remains entirely focused on putting the children’s stability and welfare first. Kyle wants nothing but the best for his whole family and hopes that Jaime can find the peace and help she needs.”

Jaime King wants out of her marriage — she’s just filed for divorce, and based on the documents it doesn’t appear to be an amicable split.

TMZ’s learned the model/actress filed legal docs Monday in L.A. to divorce her husband, director Kyle Newman, to whom she’s been married to since 2007. It’s unclear what led to the divorce filing, but we know this … Jaime is also requesting a restraining order against him. The nature of her request or whether it was granted are not known at this time.

Jaime and Kyle have two sons together … a 6-year-old and 4-year-old, whose godmother is reportedly Taylor Swift. Jaime and Kyle met while working on “Fanboys” which Kyle directed. 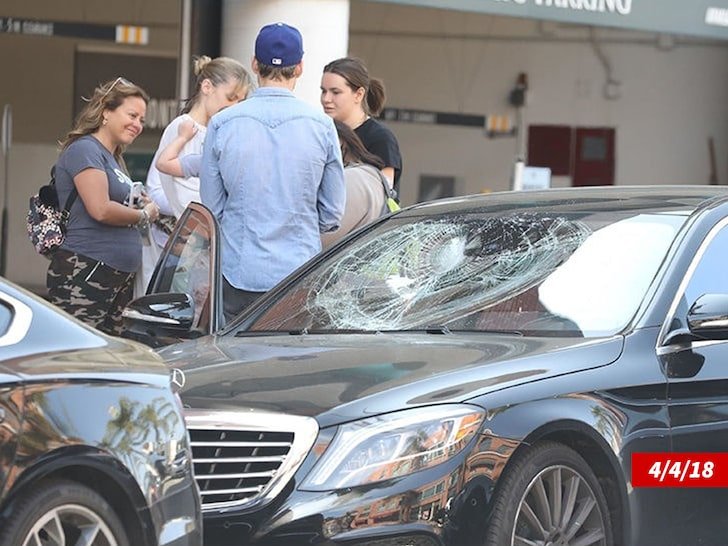 The news comes almost 8 months after a man who terrorized Jaime for months — including a bizarre attack in Bev Hills — was sentenced to nearly 5 years behind bars for felony stalking.

We mention that only to point out … Jaime’s had a rough go of it lately, and now apparently feels she needs court-ordered protection from her estranged husband. 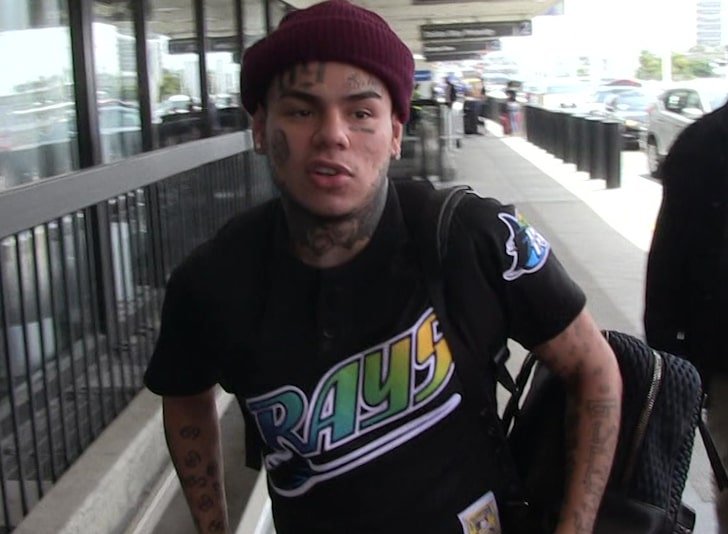 Tekashi 6ix9ine to be Released from Prison Early Due to Coronavirus

Bam Margera’s Probation Could Be Revoked Due to Trespassing Charge 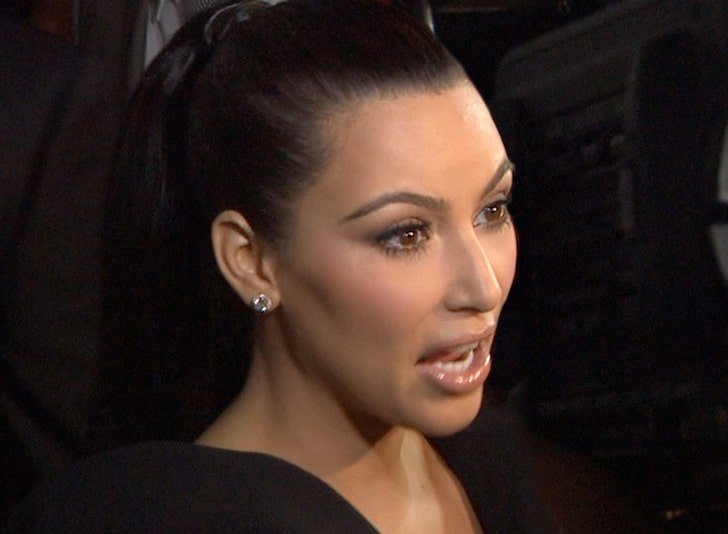