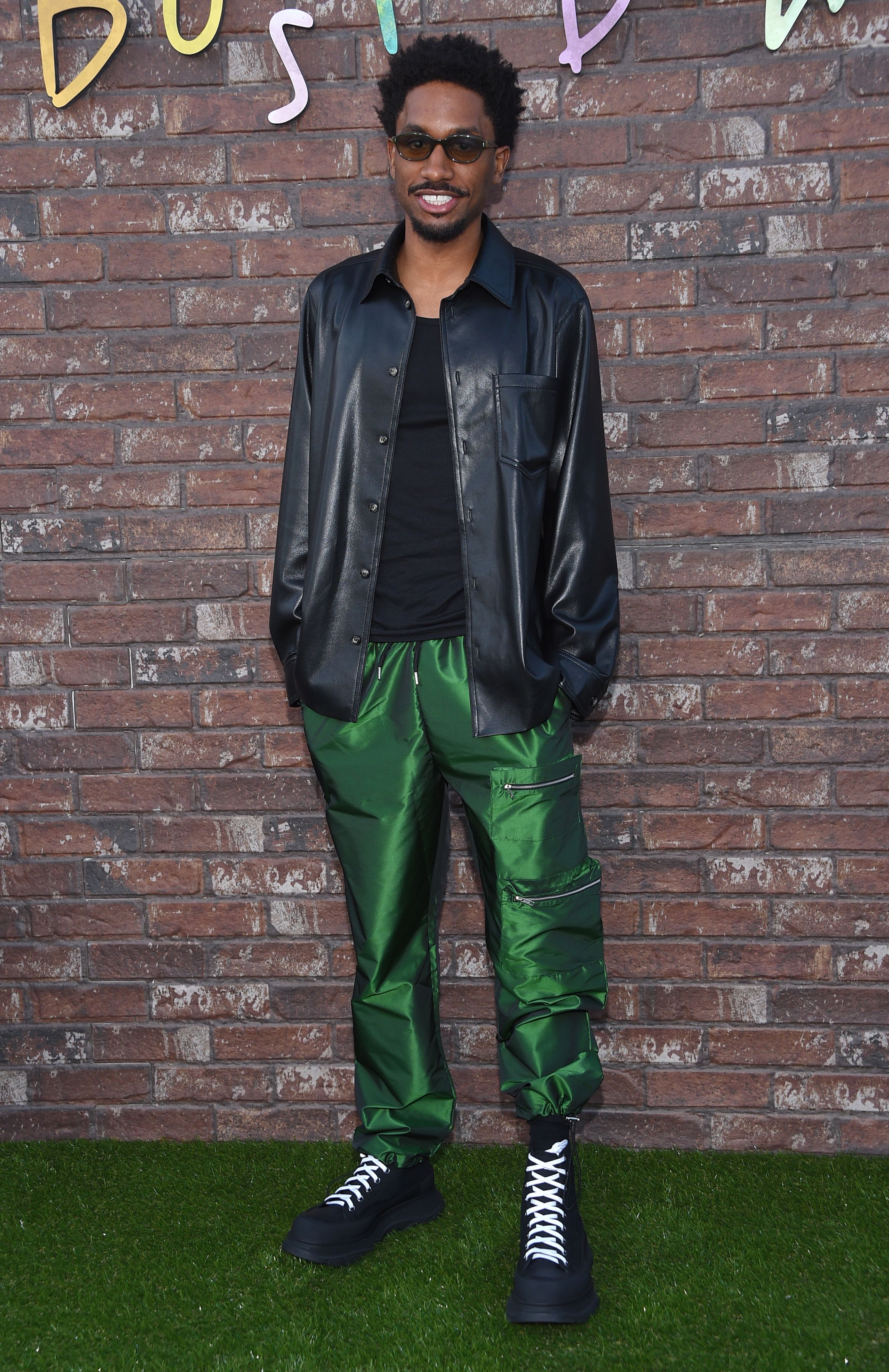 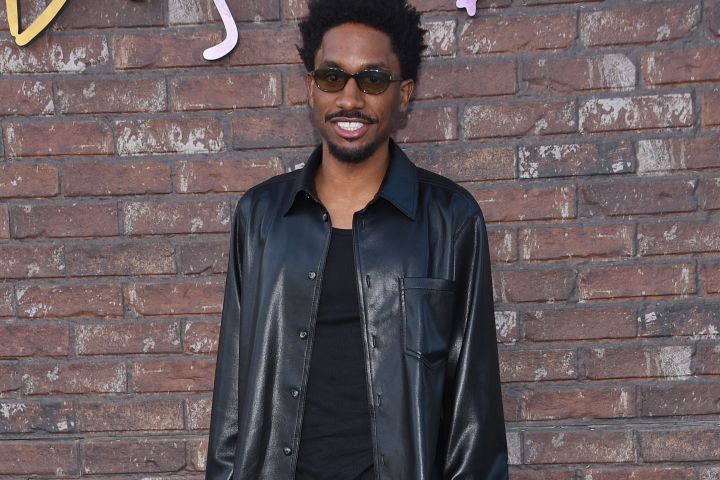 By Miguel A. Melendez‍ , ETOnline.com. 4 hours ago

Jak Knight, a heralded stand-up comedian whose work in Hollywood also included him voicing the character of DeVon in the Netflix animated series “Big Mouth”, has died. He was 28.

According to multiple reports, the actor and writer died Thursday night in Los Angeles. His family, which confirmed the tragic news, did not release the cause of death or the circumstances surrounding his death. The family asked for privacy.

Knight’s sudden death caught Hollywood by surprise. He was a rising star who, at such a young age, already made a name for himself in the stand-up circuit, and even opened for the likes of Dave Chappelle. For five seasons, Knight was a writer for “Big Mouth” and he lent his voice for DeVon’s character.

He’s also credited as a writer for the ABC hit show “Black-ish”. More recently, Knight co-created and starred in Peacock’s “Bust Down”. He starred opposite Chris Redd, Sam Jay and Langston Kerman. The comedy series was only in its first season, premiering back in March.

I worked here and I’d see Jak every week at the open mic and just around. I didn’t know him but I thought he was funny and I could tell he worked hard. https://t.co/yURG3zXjGR

Jak Knight was a hysterical and honest comedian. We will miss him tremendously. pic.twitter.com/F1dQEjT5GV

Rest In Peace Jak Knight. Hilarious comedian and a great guy. I can’t believe it.

According to reports, Knight had also recently wrapped filming “First Time Female Director”, starring Chelsea Peretti, Amy Poehler and Megan Mullally. The Seattle native spent much of his time touring as a stand-up comedian. He was featured in the 2018 Netflix special “The Comedian Lineup”.

Following his death, Peacock and Universal Television, which streamed and produced “Bust Down”, released a joint statement and called him “a brilliant comedian, visionary and artist.” The statement added, “[W]e were all lucky to experience his greatness. Our hearts are with Jak’s family, friends and community during this heartbreaking time.”

Comedy Central tweeted a photo of Knight and wrote, “Jak Knight was a hysterical and honest comedian. We will miss him tremendously.”

The Hollywood Improv’s Twitter account also posted a photo of a marquee that read “RIP Jak Knight.” The famed comedy club also tweeted, “Several years ago a young Jak Knight began coming into our open mics & it was clear from the beginning he was special. Jak was a tremendous writer & performer, years ahead of his age. He had a lot more to say and we’re heartbroken we won’t get to hear it. We love you forever Jak.”

Vicky Pattison causes meltdown as she bulges out of teeny bikini 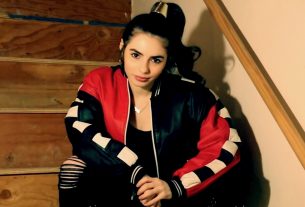