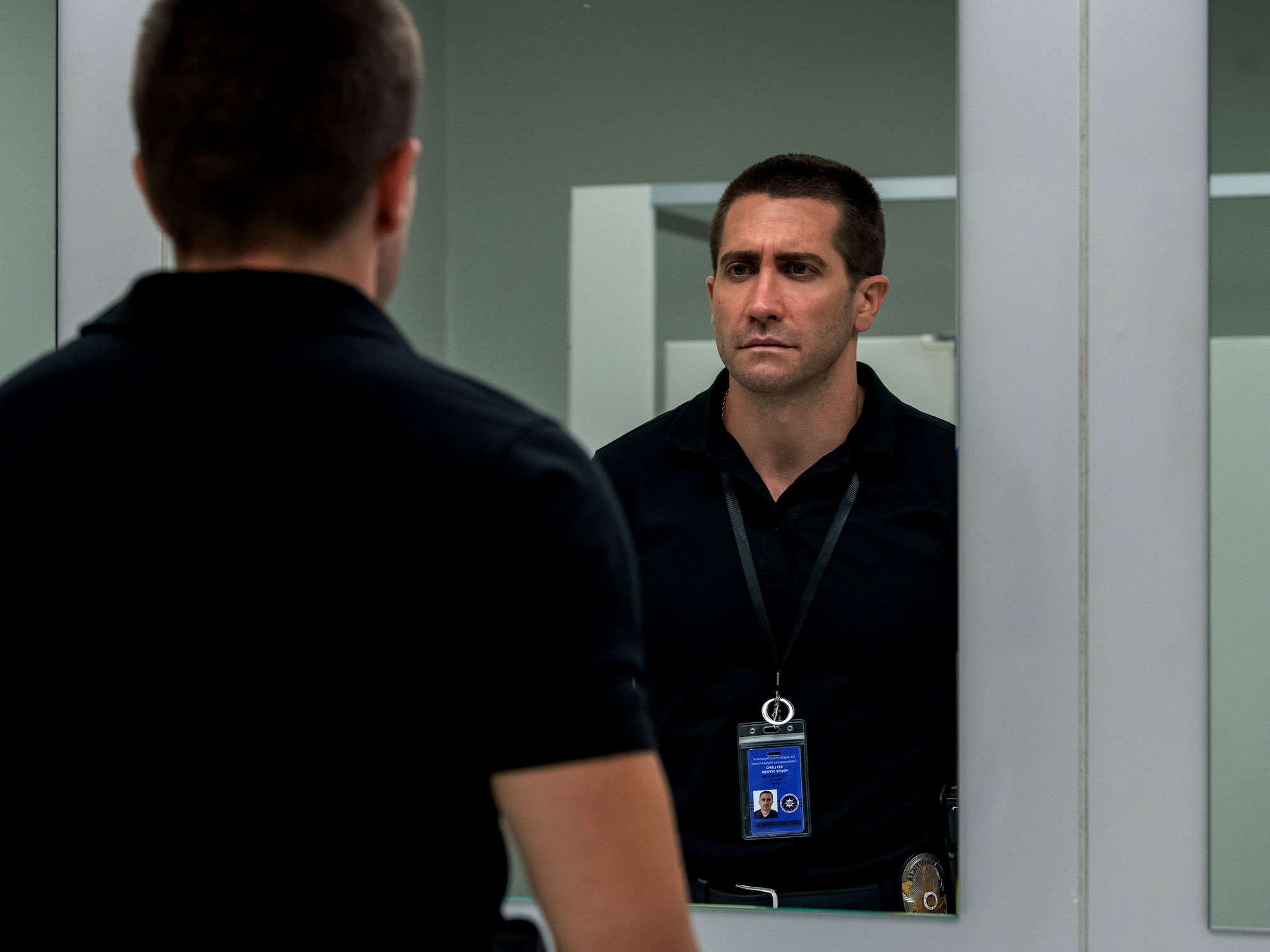 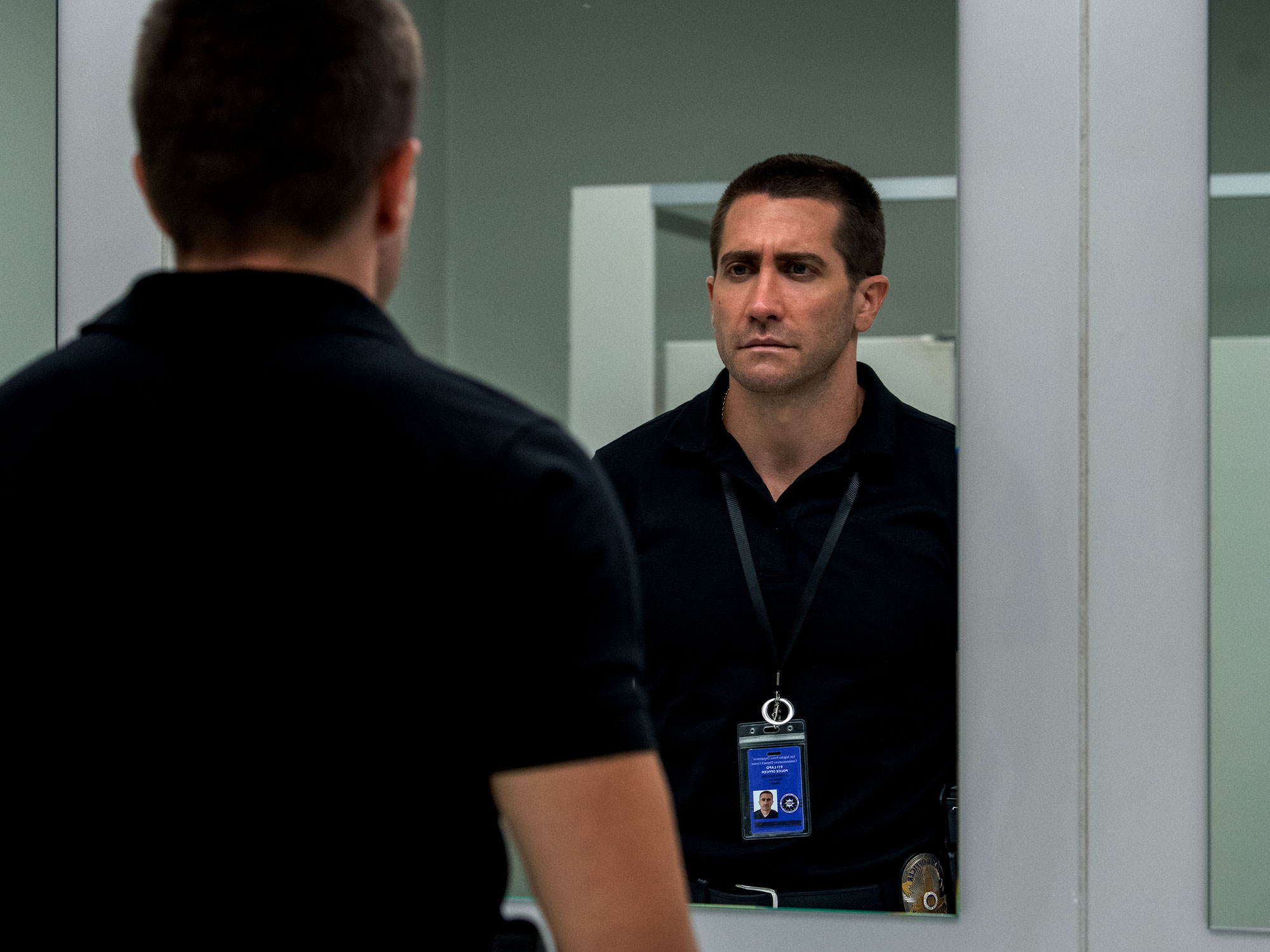 Back in 2018, one-location thriller The Guilty was a surprising sleeper success on both sides of the Atlantic, seizing audiences in its native Denmark as well as the US. It was the sort of lucrative, easily translatable success that Hollywood just can’t resist remaking in the English language, and today we’re getting a first look at how that exact project has played out.

The first trailer for the Antoine Fuqua-directed, Jake Gyllenhaal-starring, fully Americanized rework of The Guilty has arrived online, and those fond of the original’s closed-door tension will find that there’s still plenty of that to go around. Though footage of forest fires places us more recognizably in America, Fuqua and screenwriter Nic Pizzolatto don’t seem to have tampered with what worked the first time around.

While the national context may have shifted, the foolproof plotting remains the same; Gyllenhaal plays a 911 responder who receives a harrowing call from a woman talking to a child, a ploy he soon recognizes as the tactic of a captive. She covertly conveys that she’s being held in a white van, and so begins a long night of desperate attempts to triangulate her position and stage a rescue, with Gyllenhaal’s character Joe Bayler conducting it all from his desk at the call center.

The locked-door setup places the focus on Gyllenhaal, but the cast list for the film also includes Ethan Hawke, Riley Keough, Paul Dano, and Peter Sarsgaard in not-yet-specified roles. (Listen closely to the trailer, and it’s clear that Keough is the woman calling.) If this film really hews to the spirit of its inspiration, those actors may just contribute vocal work without showing up onscreen, their characters limited to the phone.

The film will soon premiere at the Toronto International Film Festival before going global on Netflix soon afterward. As promising as the concept might be, it’s hard not to approach this with a slight sense of unease – Hollywood’s track record with Americanizing popular imports from Europe is not the strongest.

The Guilty comes to cinemas in the US on 24 September, then Netflix worldwide on 1 October. 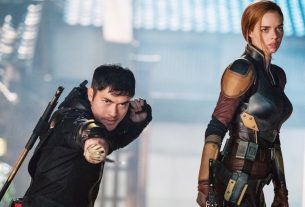 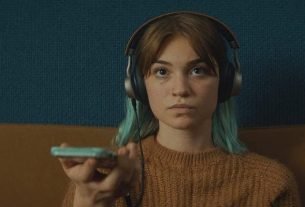 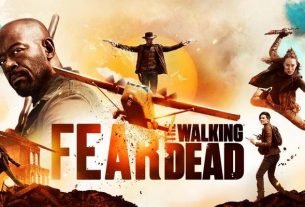