He wanted Daniel Craig’s character to die in the arms of returning Bond girl Lea Seydoux in the 25th spy movie Shatterhand.

But Bond boss Barbara Broccoli and actor Daniel himself both shut down the idea. Danny quit – pushing the film back months.

A source in Los Angeles said: “Boyle thought that killing 007 would be a brilliant way to pave the way for introducing a new Bond.

“But when the dust settled there was push back from Barbara and Daniel. The feeling was that the audience should be left guessing as to the plight of their man.”

Daniel Craig as 007 but Danny Boyle wanted to kill him off (Pic: Columbia/EON/Danjaq/MGM/The Kobal Collectio/Dimitrios Kambouris/Getty)

Donald Pleasence as Ernst Blofeld could not kill off 007 (Pic: Eon)

Bohemian Rhapsody Oscar winner Rami Malek is in talks to play the villain. 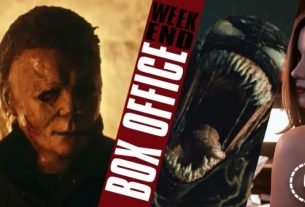 Halloween Kills It at the Domestic Box Office 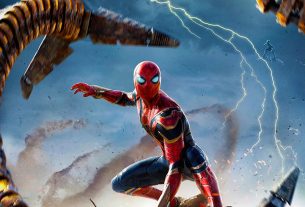 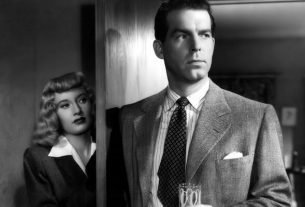