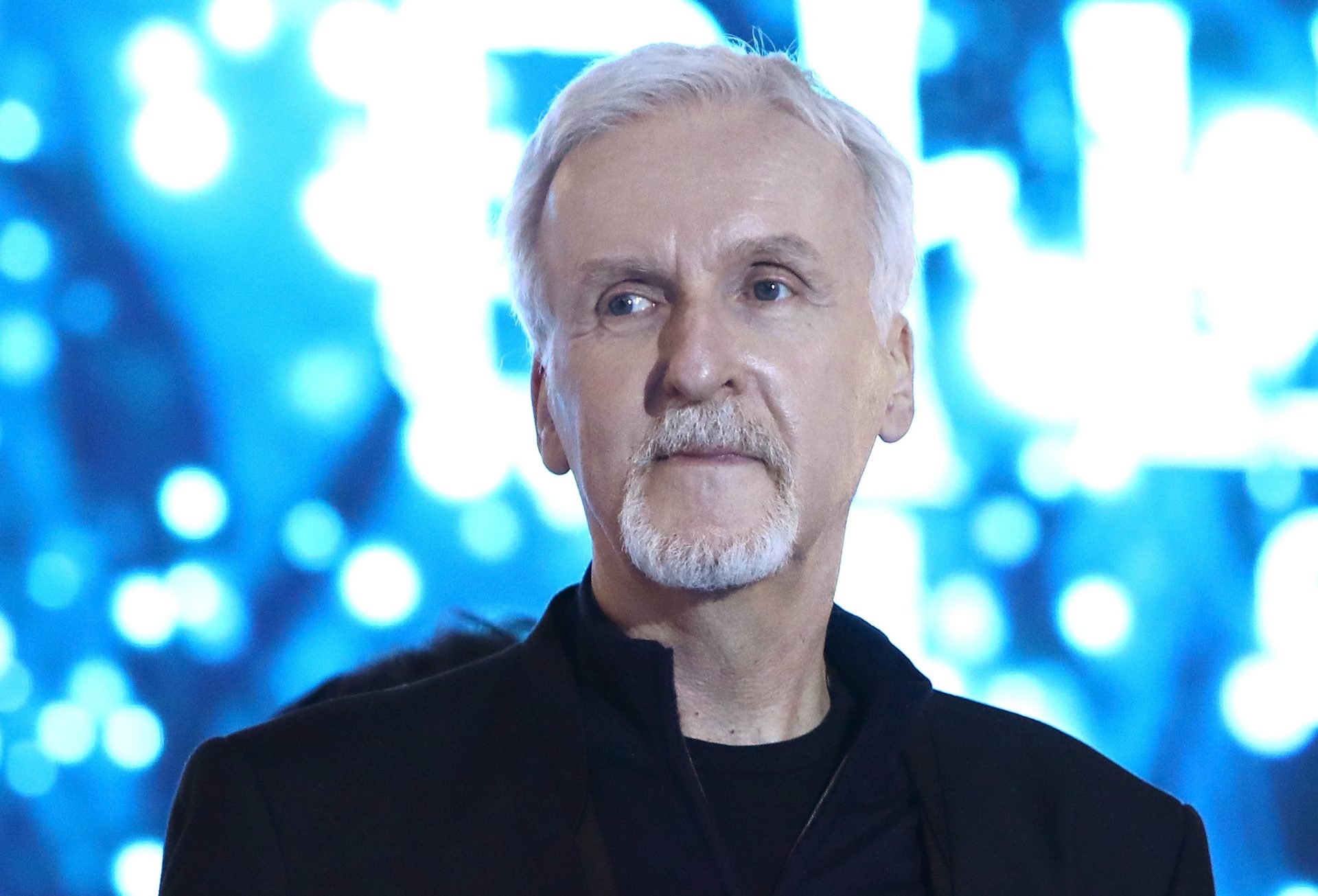 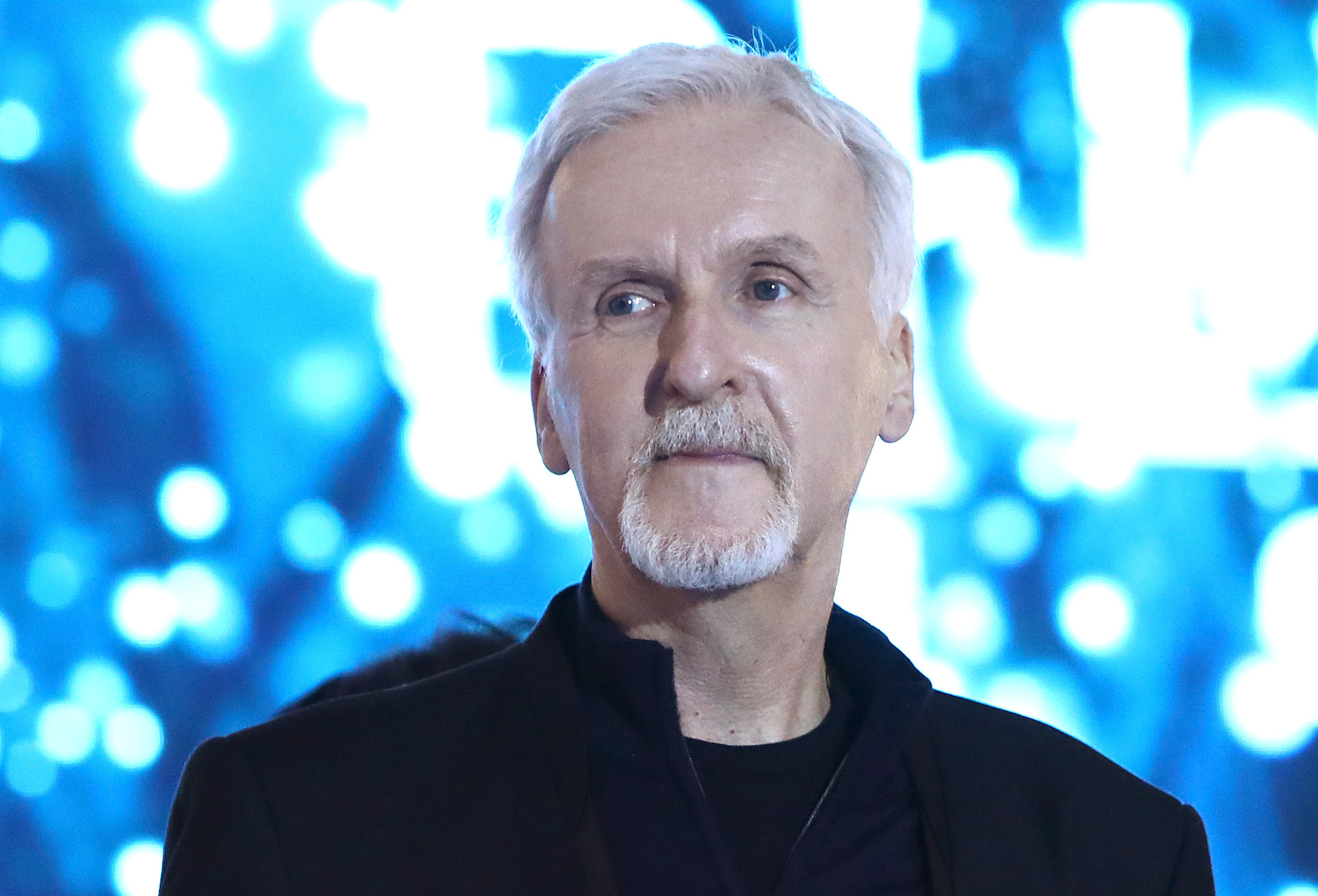 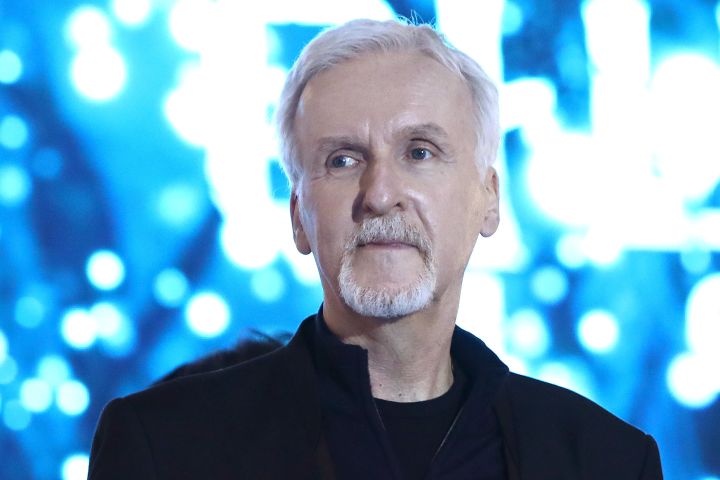 By Becca Longmire. Published: 2 hours ago

James Cameron has made history with his recently-released film, “Avatar: The Way of Water”.

The Canadian movie-maker’s latest success means he’s now the only director with three films to have topped the $2 billion mark at the worldwide box office, TMZ reported.

AVATAR: THE WAY OF WATER’ has officially crossed $2B at the worldwide Box Office. pic.twitter.com/Axjo2W2zua

TMZ added that only three other movies had reached the $2 million money milestone; “Avengers: Endgame” with $2.7 billion, “Star Wars: Episode VII – The Force Awakens” with $2.071 billion and “Avengers: Infinity War” with $2.052 billion.

Time it took to reach $2 billion at the box office:

Before reaching the mark over the weekend, Cameron had shared the title with the Russo brothers, who directed both “Avengers” movies in the top 6.

READ MORE: Vin Diesel Will Not Be In ‘Avatar’ Sequels, Producer Clarifies

As reported over the weekend, while “Avatar: The Way of Water” is currently No. 6 in the over-$2 billion club, it’s predicted that within days the film will overtake “Star Wars: The Force Awakens” and “Avengers: Infinity War” to hit the No. 4 position on the list of all-time grossing movies. 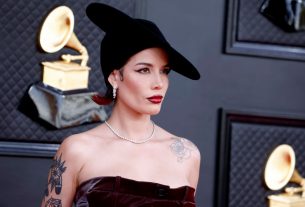 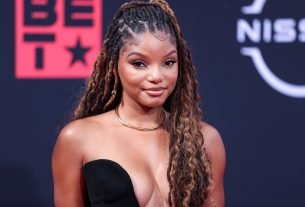 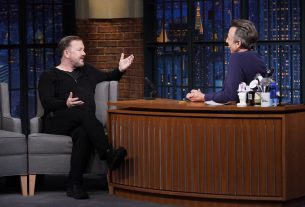