Hollywood sets are about to get a lot scarier … because the most intimidating man in the history of the NFL is taking his terror to Tinseltown … James Harrison says he wants to ACT.

We talked to the 2x Super Bowl champ, and he told us the plan has always been to get in front of the screen when football was over, and he knows the type of actor he wants to be.

“I kinda see myself as an action type of actor more along the lines of, you might have heard of him, some dude named Dwayne Johnson.”

If you think it’s ALL about the action, you’re wrong. Harrison says he’s got tons of range … kinda like another dude you might be familiar with.

Before you think he’s just goofing, Harrison says he’s been taking acting classes for a while, and is taking meetings with directors, writers, and a huge company by the name of Marvel.

He wouldn’t be the first guy to make the switch … former NFL running back Thomas Jones ﻿is making a REAL splash now, having been in big movies and the “Luke Cage” TV show, so James can do it too.

Plus, do you REALLY think any casting directors would have the balls to tell James no? We thought not. 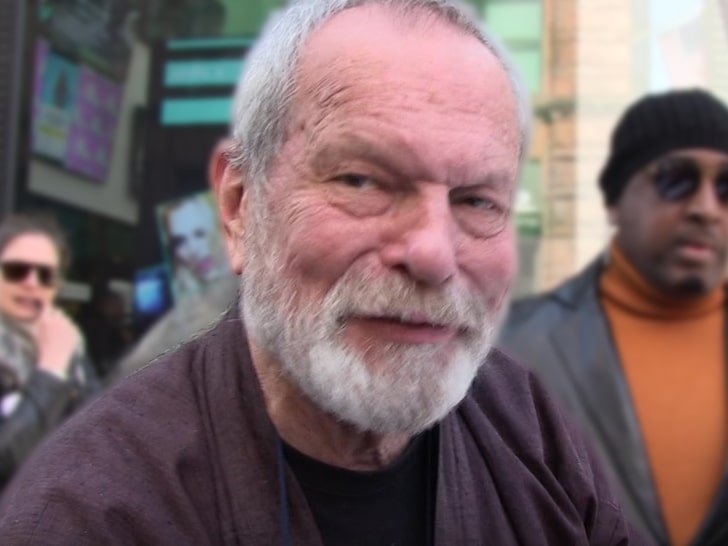 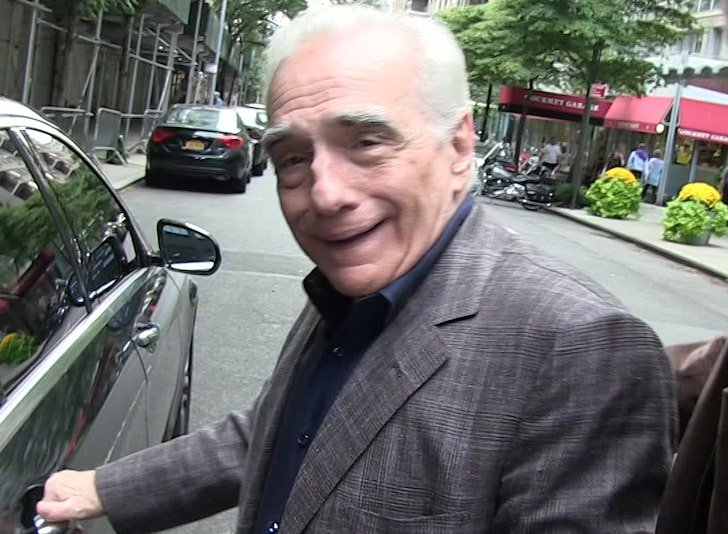 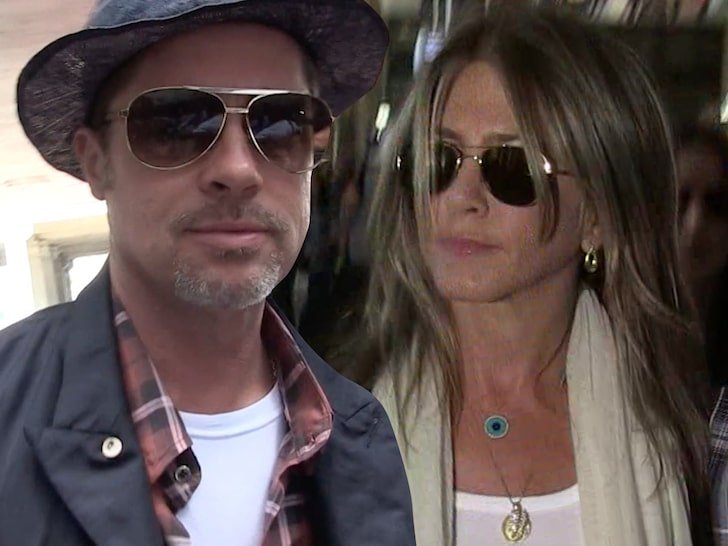