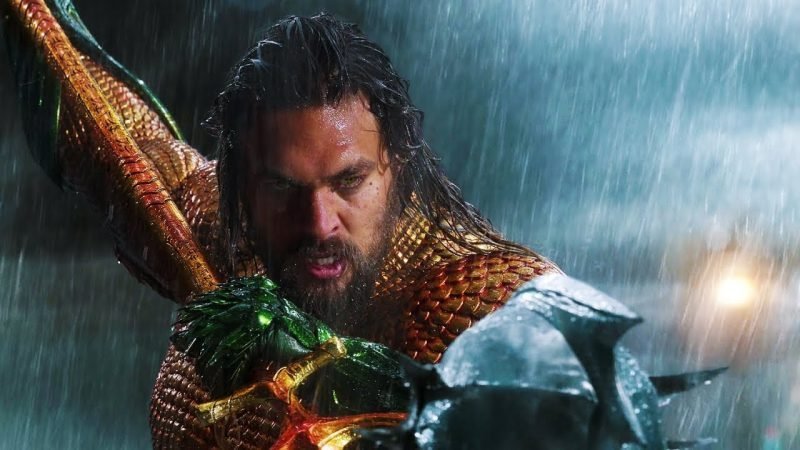 As Warner Bros. Pictures continues to prepare for the impending production start of the Aquaman sequel in July, director James Wan took to Instagram to reveal the official title for his highly-anticipated newest Jason Momoa-led DC film. He confirmed that the DC sequel will officially be titled as Aquaman and The Lost World, which is currently slated to arrive in theaters on December 16, 2022, after four years since the first film debuted in 2018. Its current release date will see the film going up against another high-profile feature in the form of James Cameron’s long-in-development Avatar 2.

Aquaman 2 will again be directed by Conjuring Universe creator James Wan with David Leslie Johnson-McGoldrick writing the script. The sequel is produced by Wan and frequent collaborator Peter Safran. Wan previously teased that the sequel will feature a more serious and relevant story as well as some horror elements.

The sequel sees the return of Jason Momoa as Arthur Curry/Aquaman, Patrick Wilson as Orm, Yahya Abdul-Mateen II, Dolph Lundgren as Nereus, and Amber Heard as Mera. It’s still unclear if other characters from the first film would also be appearing in the sequel like Nicole Kidman’s Atlanta, and Willem Dafoe’s Vulko. It was also previously reported that Momoa’s fellow Game of Thrones alum Pilou Asbaek was in talks to join the upcoming project.

Based on the DC character created by Paul Norris and Mort Weisinger in 1941, Aquaman had earned a gross of over $1 billion at the global box office, making it one of Warner Bros.’ highest-grossing DC film. The character made its live-action film debut in 2016’s Batman v Superman: Dawn of Justice, and also later reprise the superhero role in Justice League. 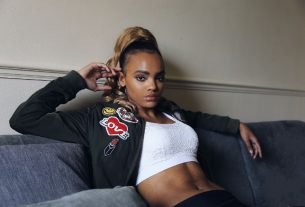