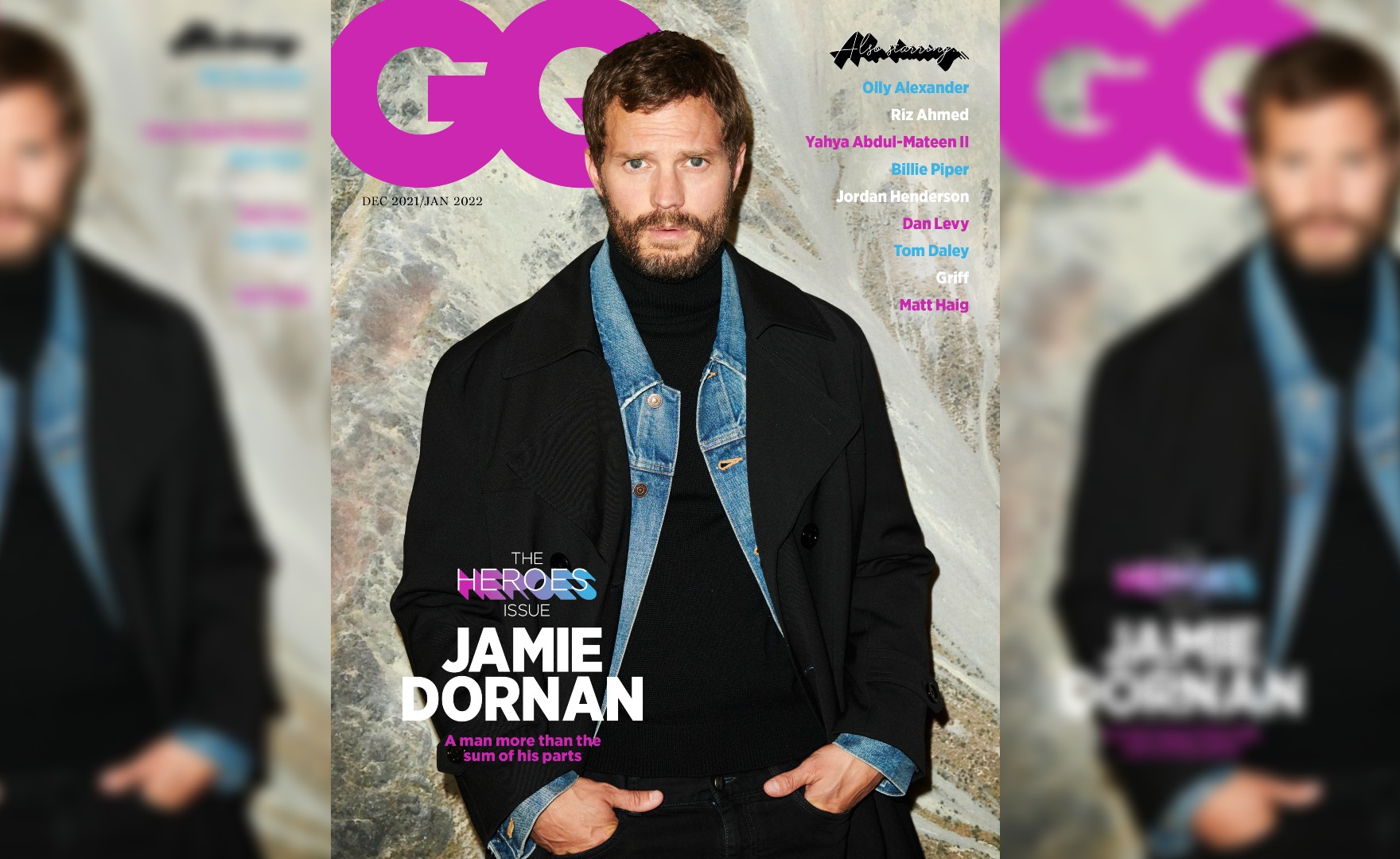 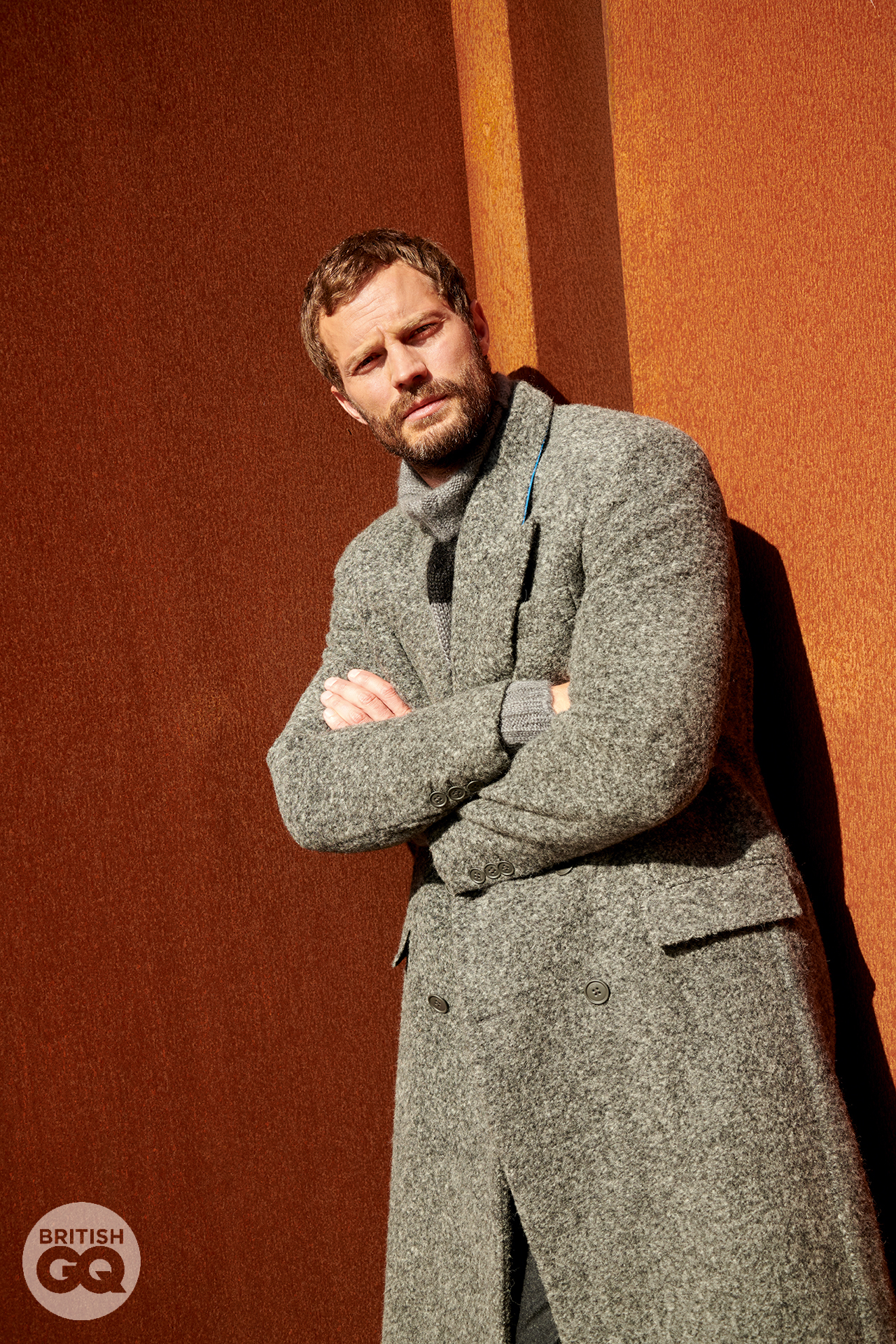 By Becca Longmire. 45 mins ago

The actor, who took on the role of Christian Grey alongside Dakota Johnson’s Anastasia Steele in the “Fifty Shades” films, tells the mag of whether he regrets taking the part: “Look, put it this way: it’s done no harm to my career to be part of a movie franchise that has made more than $1 billion.

“Every working actor would say the same thing. It’s provided – a lot. There’s no shame in saying it’s transformed my life and my family’s life financially. I am very, very grateful for this and always will be. And the fans loved it.

“Kevin Maher [the film critic] at the Times didn’t love it – what a surprise! But I take issue with the whole thing being just a bit of a joke. Everyone involved worked as hard as they could on those films, including myself.”

Dornan adds of how he felt when Charlie Hunnam was first cast as the lead role: “I was beaten to it the first time by Charlie Hunnam and I felt a certain amount of relief when he got it, to be honest. I thought, ‘This would have been fun, but it would have been a strange ride. Better not to be on that ride.’ But he pulled out and then I got a call. And I got it. And there we go. I had to confront that choice again.”

The star goes on to talk about his modelling career, admitting: “I didn’t love it. And I still don’t like having my photograph taken. I find it odd. I find it an unnatural thing to happen. It’s not fun to be told continually to move your head about like it is on a swivel.

“I struggled with, let’s say, the energy. There’s too much vanity… Too much nonsense. Whenever I went on a date or met a girl in a pub or whatever, I’d say I was a landscape gardener or worked for Google – anything but admit to having my photograph taken for a living.”

Dornan, who shares daughters Dulcie, 7, Elva, 5, and Alberta, 2, with wife Amelia Warner, says of turning 40 soon: “It gives you perspective, doesn’t it? I am not afraid of that any more. I’m not someone with a five-year plan… but if my twenties were about beginning this career, modelling, the start of acting, and my thirties were about establishing myself, then I want my forties to be about building something that will last.” 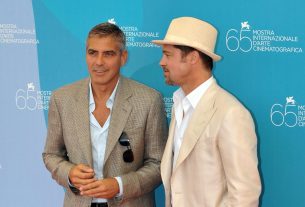 George Clooney And Brad Pitt To Reunite In New Thriller

Lisa Vanderpump Ready to Leave ‘Housewives’ But One Thing Stopping Her