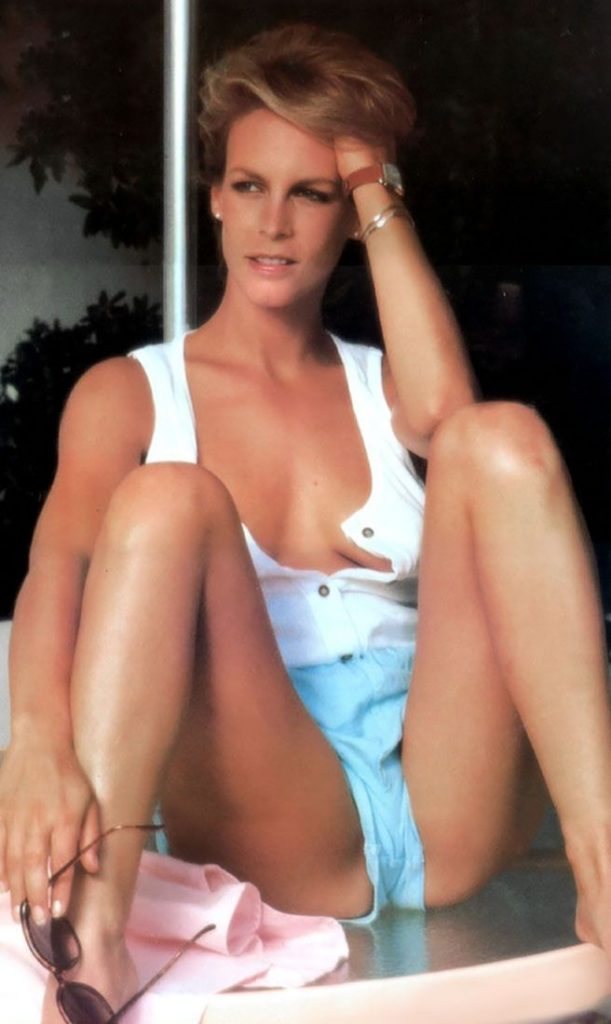 Jamie Lee Curtis has been in some iconic films over the years such as True Lies, A Fish Called Wanda and she has even appeared recently in the much-loved TV series Scream Queens.

The hot 59-year-old has been rocking our silver screens for over four decades, making her film debut in 1978 for her most famous flick John Carpenter’s Halloween.

Appearing in all five of the horror film series in the past, the sophisticated baroness has signed up for more adrenaline-filled fun playing Laurie Strode once more.

The next movie sees Laurie face-up to Michael Myers one last time in a scream-worthy thriller starring Orange Is The New Black’s Andi Matichak as her granddaughter.

Despite being one of the queens of Hollywood, Jamie heartwarmingly took time out to greet her awaiting fans.

Excited about the premiere, she uploaded a Halloween picture to Instagram comparing the 1978 original with the modern day.

Elated, she wrote: “40 years go by in a flash or shall I say, a slash. Hang on tight everyone. Two days. @halloweenmovie.” 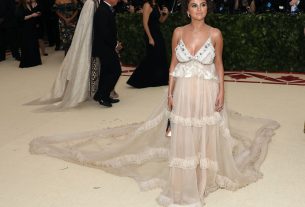 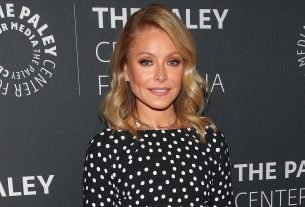