They claim the ex-football star turned pundit is hugely endowed after seeing him during training for Soccer Aid.

Olly and Towie hunk Mark also shared an ice bath where they caught a glimpse.

The trio are team-mates in the England squad taking on a World XI including sprint legend Usain Bolt and coached by Jamie’s dad – former top manager Harry Redknapp.

Louise has revealed she’s determined not to “lose her spark” as she embarks on her new single life, and shared a quote on Instagram that read: “It’s OK if you fall down and lose your spark.”

The ex-Liverpool star has now bagged himself mum-of-one model Julia Restoin Roitfeld, according to The Mail.

The 37-year-old is the daughter of former Vogue Editor-in-Chief Carine Roitfeld.

She is also and art director and founder of maternity website Romy and the Bunnies, which offers “inspiration for the modern mother”. 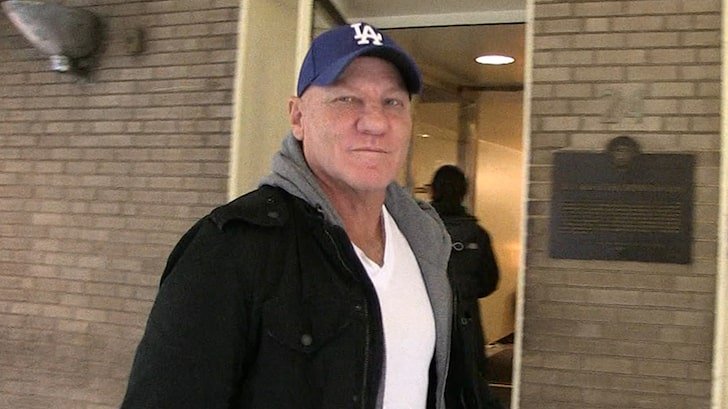