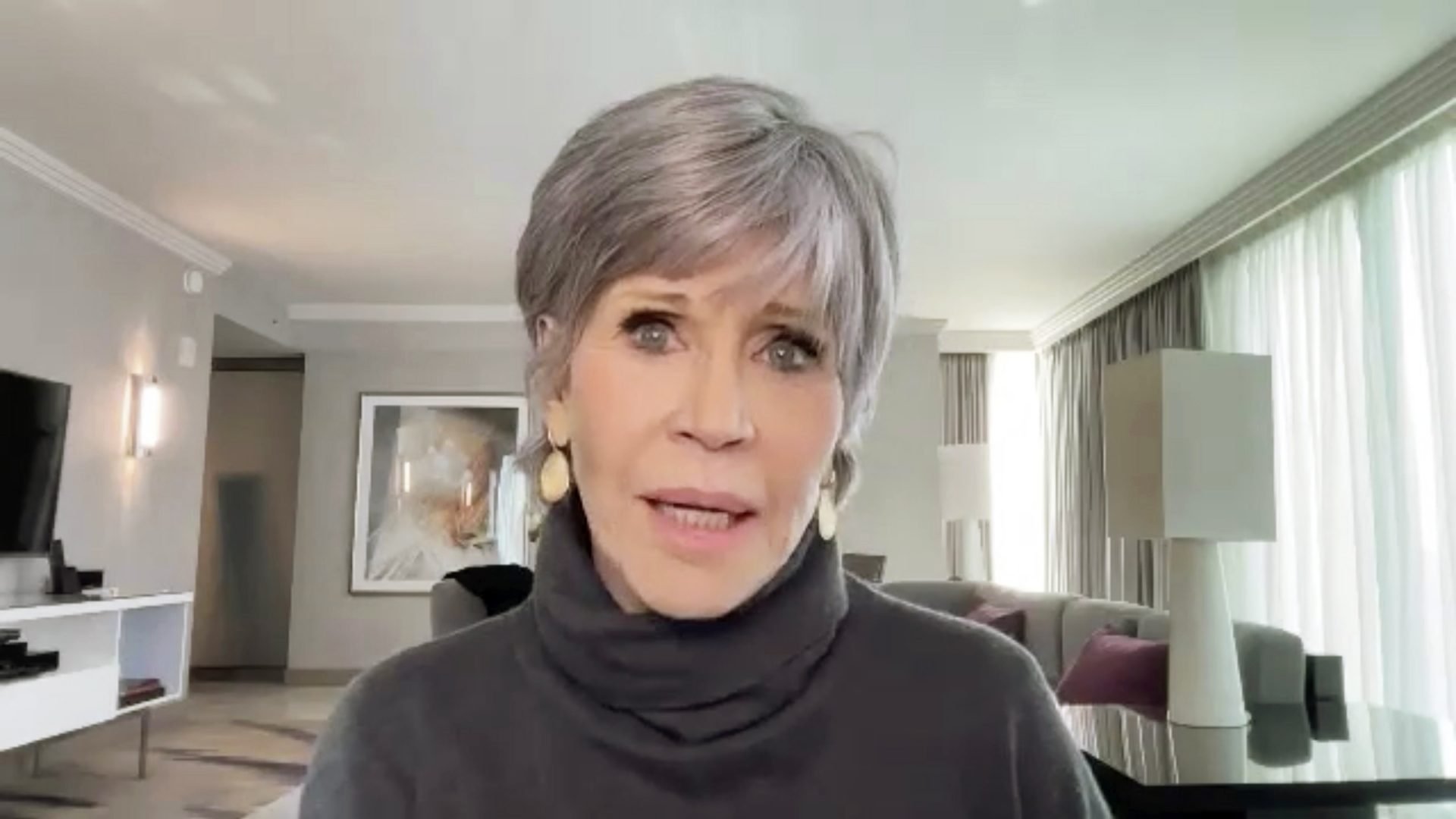 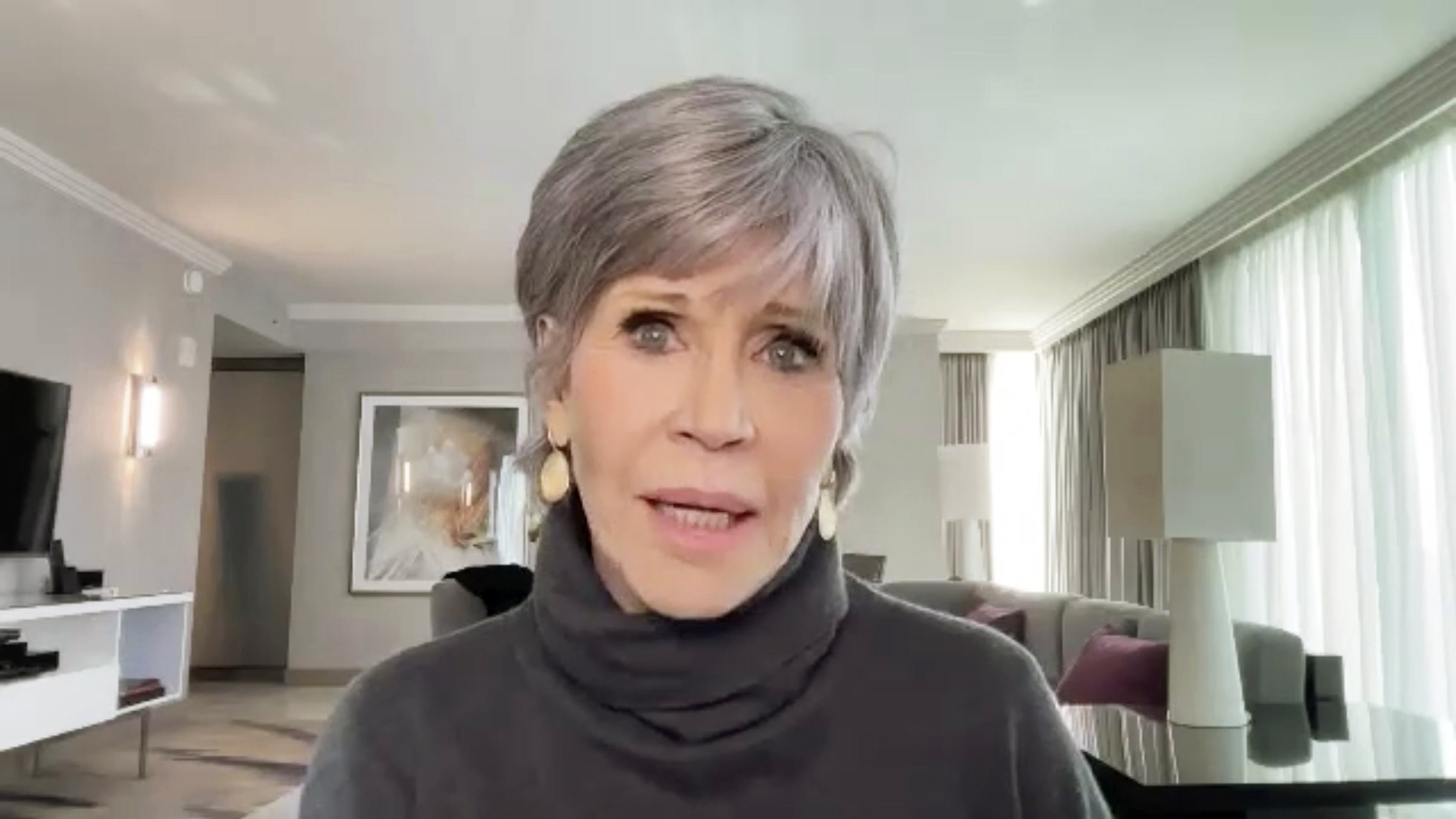 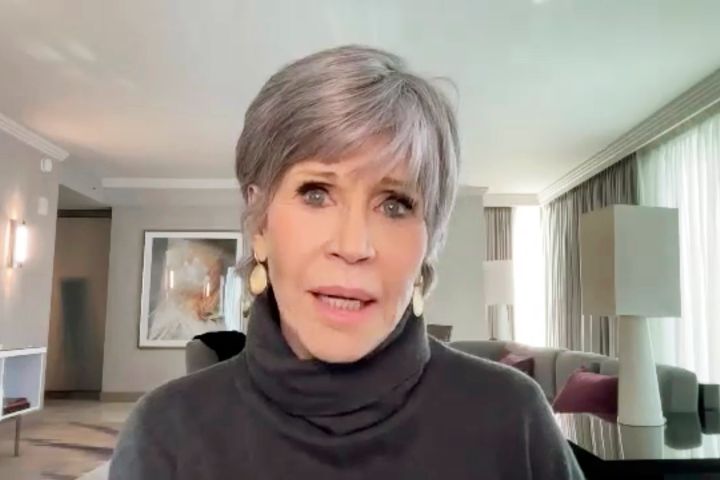 By ALEX SANZ, The Associated Press. Published: 10 hours ago

Jane Fonda says the work of the Georgia-based nonprofit organization she founded to prevent teenage pregnancies has become “far more important” in the months since the U.S. Supreme Court overturned Roe v. Wade and the constitutional right to abortion it guaranteed to women in the United States.

The activist and Oscar winner has been an outspoken critic of the court’s decision, previously calling it “unconscionable.”

While a post-Roe world will be “harder on girls” because they are the ones who would have to carry a baby, the work to fight teen pregnancy must also focus on adolescent boys, said Fonda, who was in Atlanta for a fundraiser Thursday to celebrate the 27th anniversary of the Georgia Campaign for Adolescent Power & Potential.

“We have to help our boys understand that they don’t have to get a girl pregnant to be men, that being a real man means taking care of yourself, respecting your body and the body of your partner,” Fonda told The Associated Press. “Things are much, much harder for boys and girls now and, so, teaching them skills around their reproductive health, how to stay healthy, how to stay pregnancy-free, how to say no, how to have agency over their body, these things are more important than ever.”

Fonda, 84, founded the Georgia Campaign for Adolescent Pregnancy Prevention in 1995 when she lived in Atlanta and when Georgia had the highest teenage birth rate in the United States.

In 2012, the organization changed its name and expanded its mission beyond teenage pregnancy prevention to include nutrition and physical activity. The group says its programs now reach more than 60,000 young people every year.

“We have to educate them about how their bodies work so that they will know how to protect themselves,” Fonda said. “We have to help young people see that they have a future that will be productive, that they can work for – towards, that they can reach towards – and getting in trouble when they’re a teenager and having a baby when you’re very young will make reaching for that future that much harder.”

According to the Centers for Disease Control & Prevention, the birth rate for 15- to 19-year-olds in the United States in 2020 was down 8% from the previous year and down 75% from its peak in 1991.

Fonda served as GCAPP’s chair until she moved from Atlanta to Los Angeles in 2010. 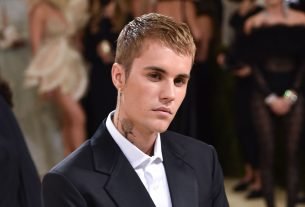 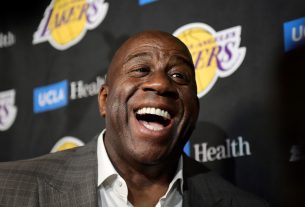 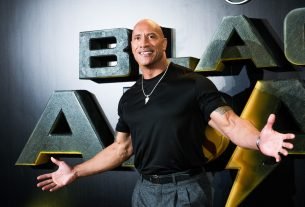 Dwayne Johnson Wears Pink Lipstick And A Tutu After Getting A Holiday Makeover From His Two Young Daughters: ‘Has Anyone Seen Dwanta’s Dignity?’