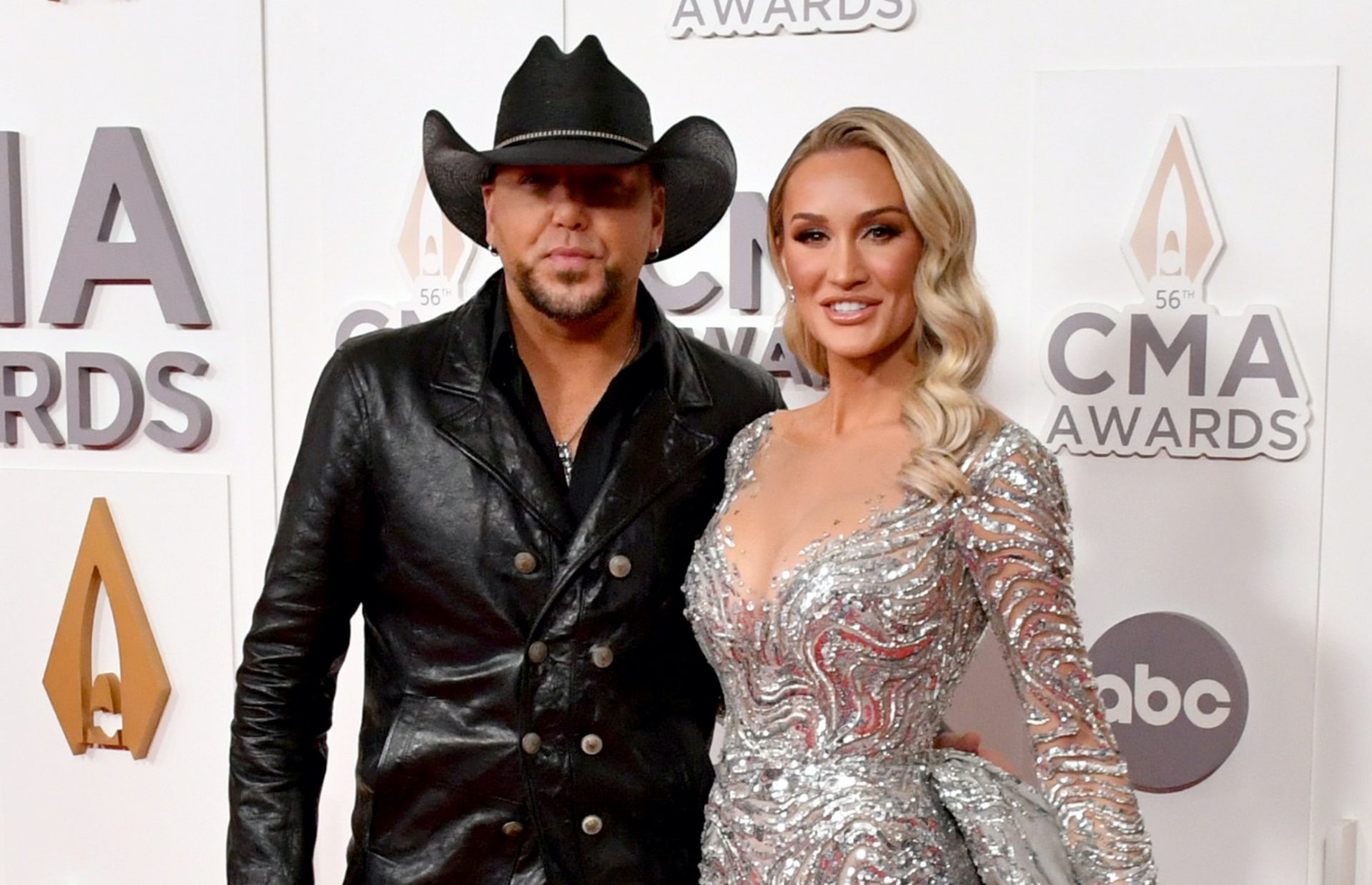 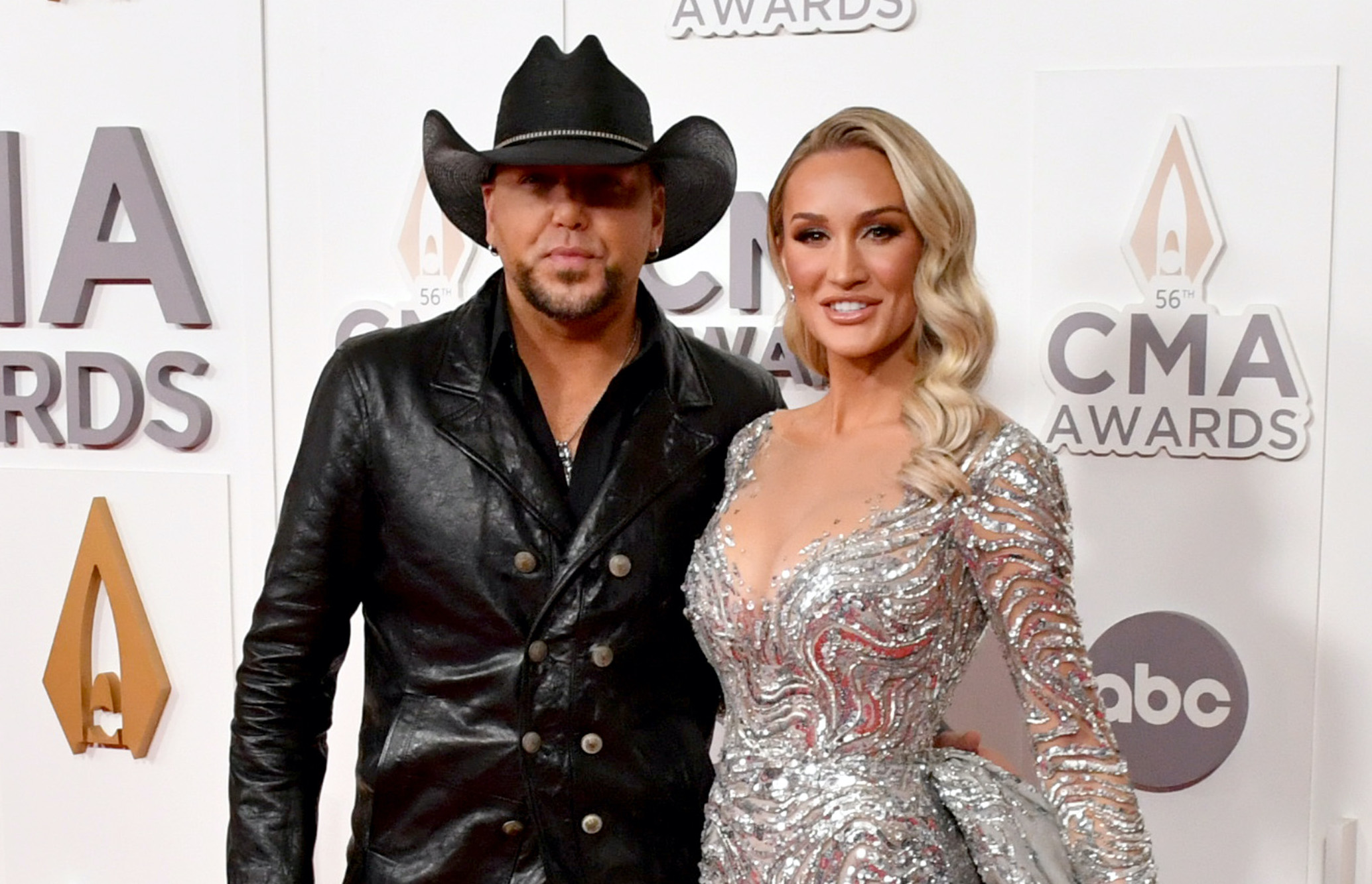 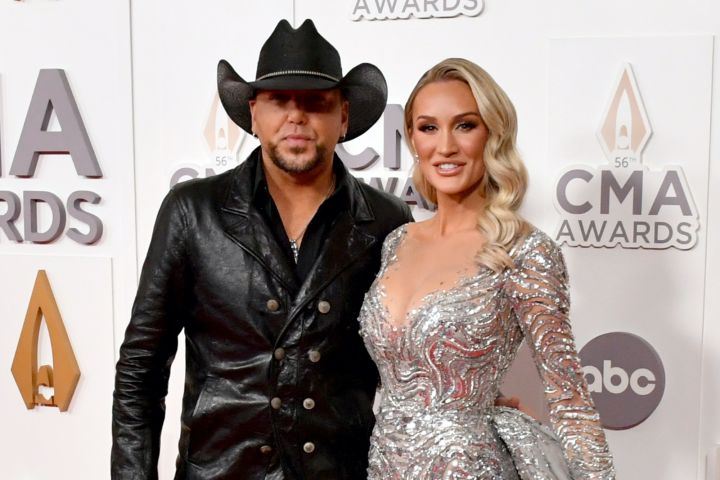 By Miguel A. Melendez, ETOnline.com. Published: 8 hours ago

Jason Aldean and Brittany Aldean have arrived on the red carpet for the 56th annual CMA Awards, more than two months after feuding with fellow country star Maren Morris over trans rights.

The Aldeans arrived Wednesday in Nashville’s Bridgestone Arena donning a long silver dress and Jason’s signature cowboy hat. Jason is nominated in the Musical Event of the Year category alongside Carrie Underwood for their track “If I Didn’t Love You.” Morris, whose Humble Quest is up for Album of the Year, hinted back in September in a Los Angeles Times interview that she may skip out on attending the awards show.

“Honestly, I haven’t decided if I’m gonna go. I’m very honoured that my record is nominated. But I don’t know if I feel [at] home there right now,” she admitted at the time. “So many people I love will be in that room, and maybe I’ll make a game-time decision and go. But as of right now, I don’t feel comfortable going.” (According to People, Morris showed up about halfway through the show, but didn’t walk the red carpet).

The feud between Brittney and Morris started back in August following an Instagram post by Brittney alleged to have been transphobic. In the post, Brittney posted a video showing her before and after glam-up. She captioned it, “I’d really like to thank my parents for not changing my gender when I went through my tomboy phase. I love this girly life.”

Brittany’s comment section quickly filled up with fans applauding the post. Lara Trump even posted two smiling faces with heart-shaped eyes emojis, while her husband Jason commented, “Lmao!! Im glad they didn’t too, cause you and I wouldn’t have worked out. 😂.”

Country singer Cassadee Pope then took to her Instagram Story — as well as Twitter — and responded to Brittany’s post saying, “You’d think celebs with beauty brands would see the positives in including LGBTQ+ people in their messaging. But instead here we are, hearing someone compare their ‘tomboy phase’ to someone wanting to transition. Real nice.”

Morris then responded to Cassadee’s message, tweeting, “It’s so easy to, like, not be a scumbag human? Sell your clip-ins and zip it, Insurrection Barbie.”

Aldean then doubled down in a series of Instagram Stories before going on Fox News, where she was referred to as a “lunatic country music person.” Aldean’s appearance on the show came on the same day her husband was dropped from his publicity firm after nearly two decades together.

For her part, Morris took the “lunatic country music person” moniker as a badge of honour and made t-shirts with the phrase to raise money for two trans rights organizations. She ultimately raised more than $100,000.

Then, ahead of Halloween, Morris shared a picture of a fake costume in which she poked fun at the feud. The faux costume featured a photo of Morris at the mic in a crop top and jeans with the label “Lunatic Country Music Person.” 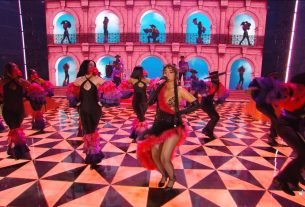 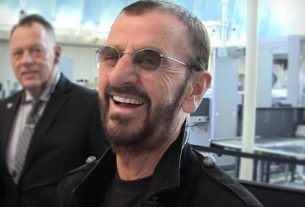 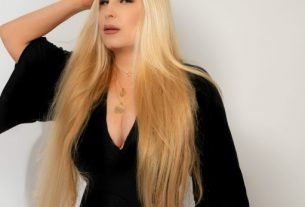