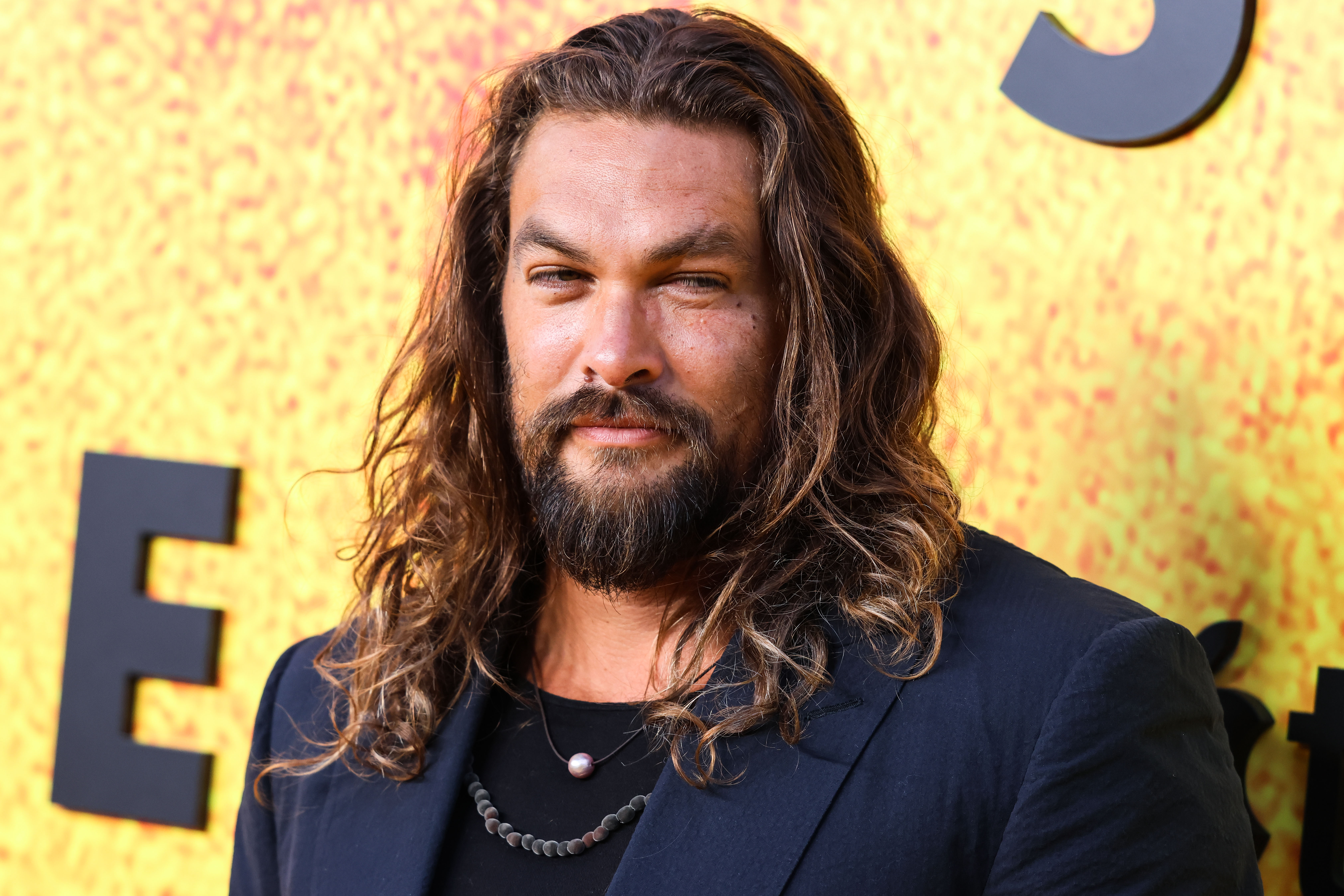 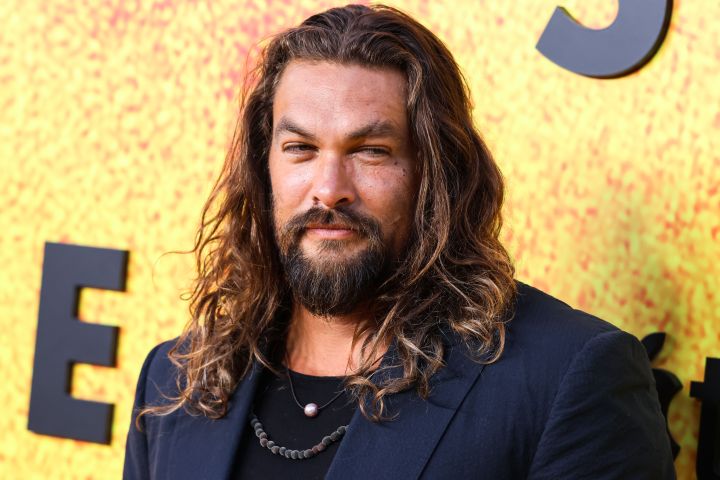 By Sarah Curran. Published: 4 hours ago

The “Aquaman” star took to Instagram on Wednesday, Sept. 14 to share a video of himself revealing a large tattoo on the side of his head.

“I got something pretty special for ya,” says the actor, while taking off his hat. “Chief of War coming for ya baby.”

Momoa then boards a Hawaiian Airlines flight to New Zealand.

“He got his head and neck tattooed. It’s a huge piece, it’s related to his Hawaiian roots and culture,” said the actor’s team, while speaking to JustJared.com.

The Hawaiian-inspired tattoo is similar to the design that Momoa has inked on his left forearm. 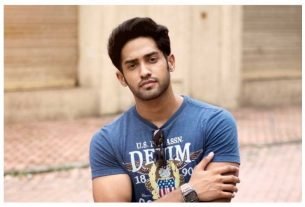 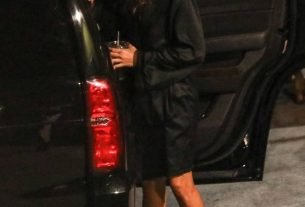