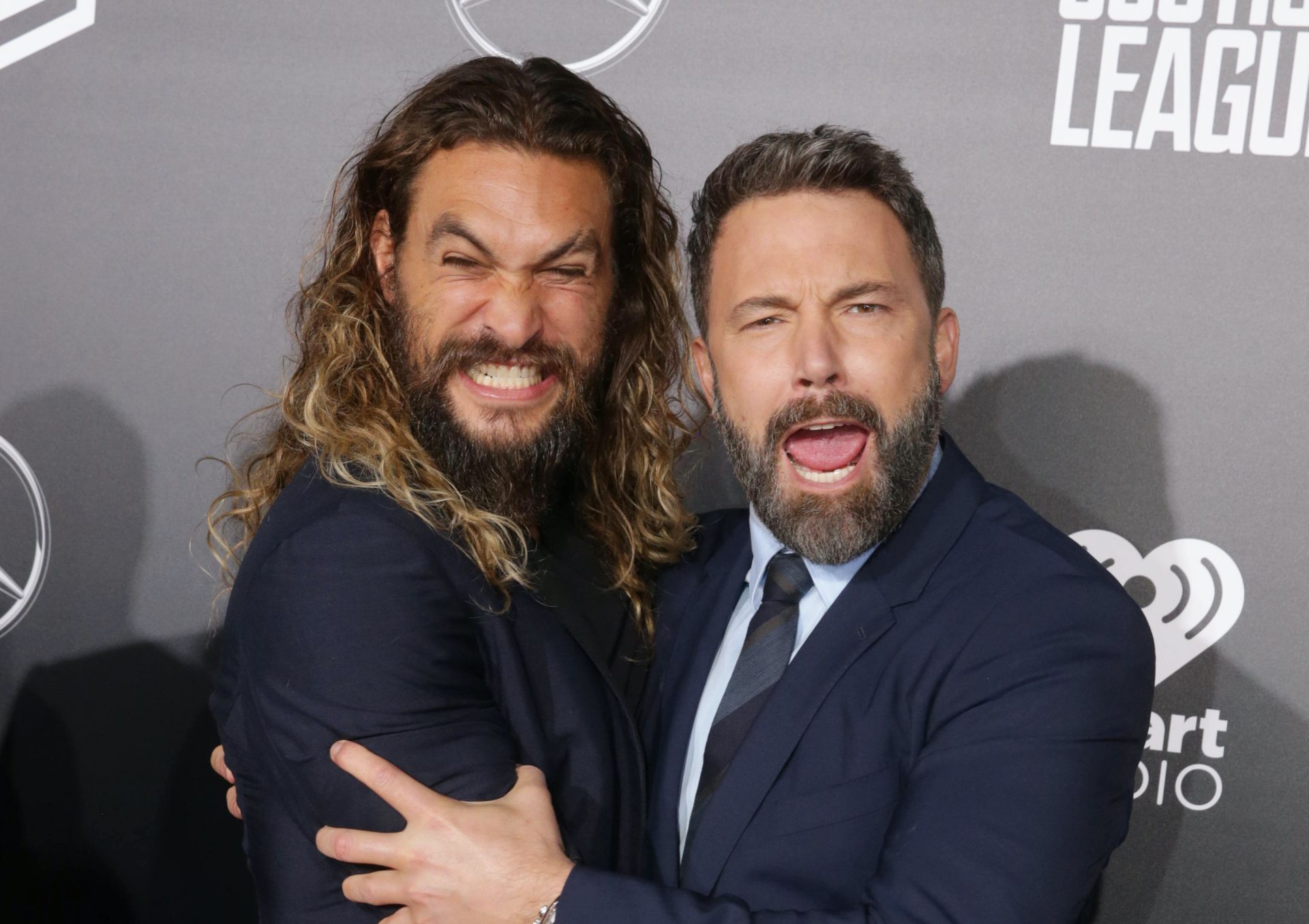 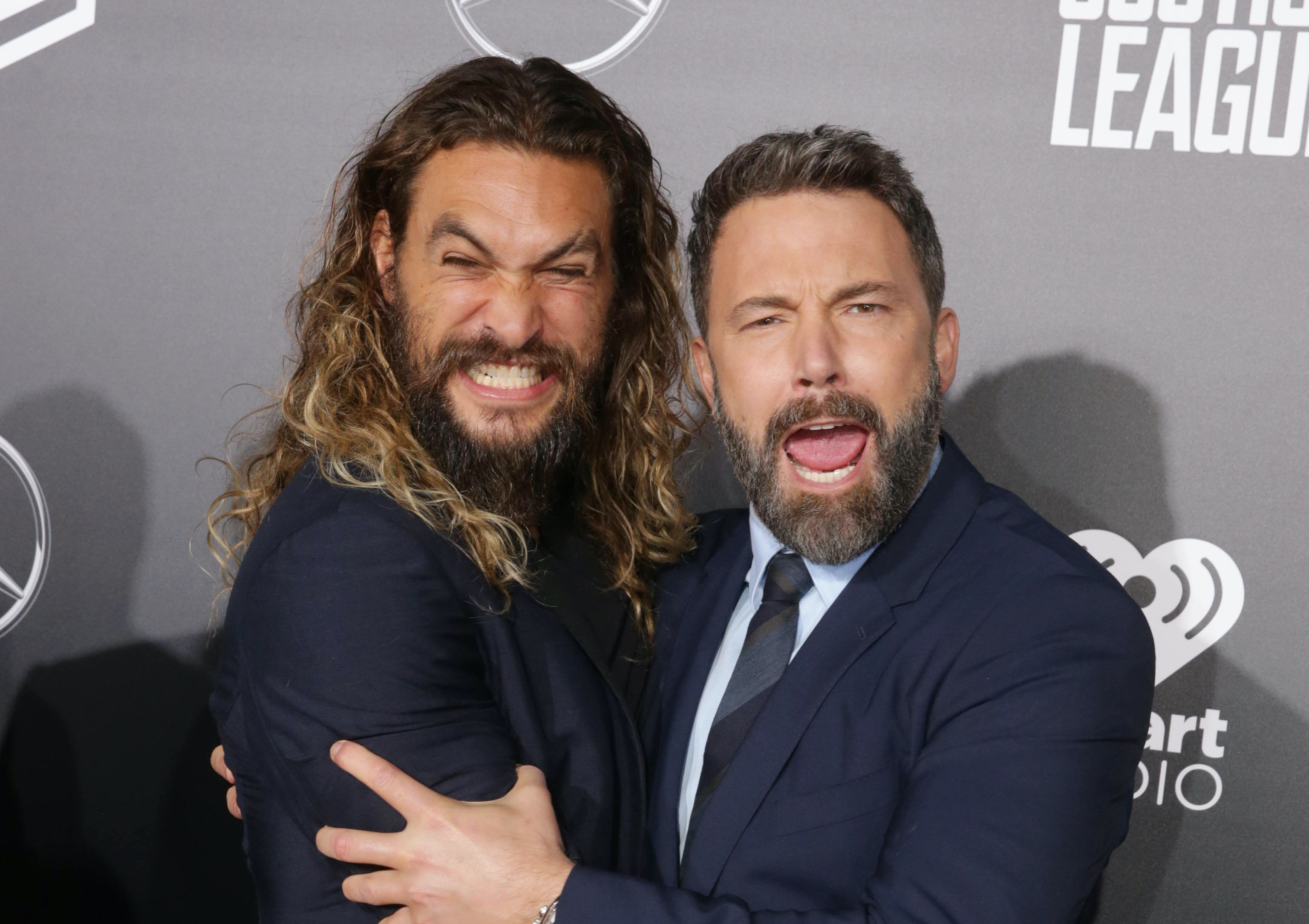 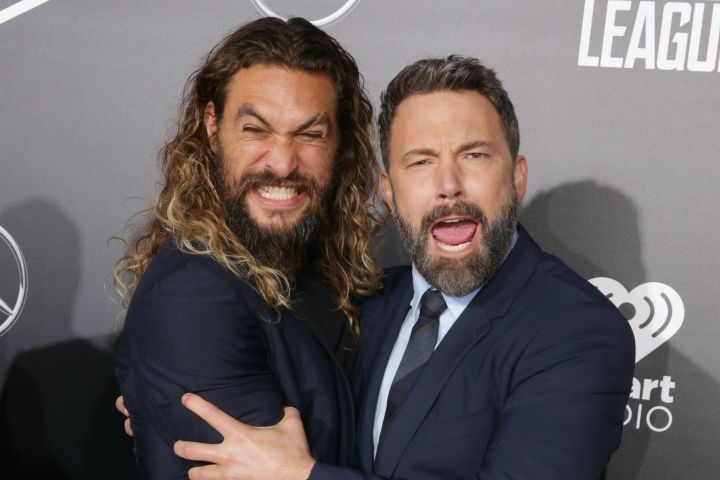 Could the Dark Knight be making an appearance in the upcoming sequel “Aquaman and the Lost Kingdom”?

That appears to be what Jason Momoa is hinting at in a new Instagram post in which he’s posing with his “Justice League” co-star Ben Affleck.

“REUNITED bruce and arthur. love u and miss u Ben. WB studio tours just explored the backlot alright. busted on set all great things coming AQUAMAN 2 all my aloha j,” Momoa wrote in the caption for a series of photos he shared in which the two pose together while goofing around.

This is followed by a video in which Momoa is seen speaking to a group riding a tram on the studio tour at the Warner Bros. lot in Los Angeles.

“Well, it’s not a f**king secret anymore, is it?” Momoa tells them, having apparently been spotted exiting Affleck’s trailer.

“Well, we tried to keep it a secret,” he added, casting the blame for blowing it on Warner Bros. for shuttling tourists on the backlot while apparently filming top-secret superhero cameos.

He then walks into the trailer, where Affeck is sitting. “Sorry bro,” Momoa tells Affleck while laughing uproariously, ending the video by exclaiming, “Whoops!” 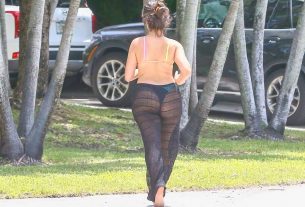 Camila Cabello – out in Coral Gables 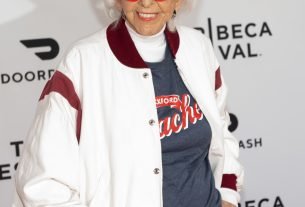 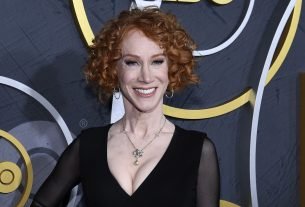