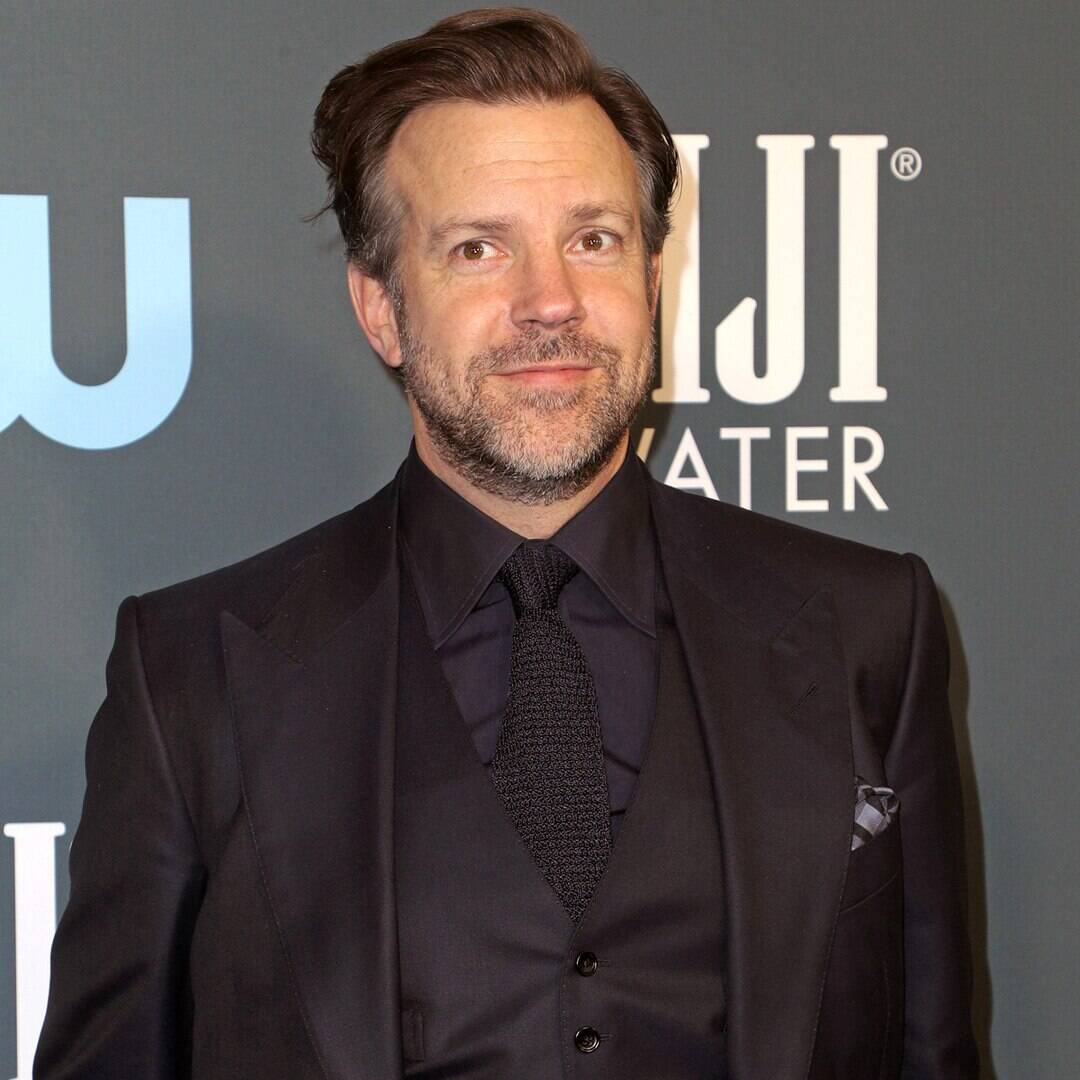 Before signing off, Jason thanked his fans once more.

“It’s been a whack ass year, and this thing has been a wonderful vessel to hear people’s stories of forgiveness and redemption, healing and understanding,” he shared, “it’s really, really flattering to have an opportunity to share something… that means something to you guys. Know that that means a lot to us.”

This isn’t the actor’s first award for his Ted Lasso show. Just last Sunday, he earned a Golden Globe Award for Best Actor in a Television Series—Comedy.

“Wow, all right,” he said, in disbelief. “Yeah, I mean, that’s nuts. Thank you to the Hollywood Foreign Press. I mean, this is, for me the coolest thing that a group of, you know, like, that’s nuts.”

“So, I want to give a shoutout to everyone that I get a chance to act with on the show because they are incredible,” he added. “Do they make me the best? No, but I know for a fact that they make me better. Better than I am, better than I thought I could be, better than, you know, than—you know, than anything I could do and so, I appreciate everybody looking out.” 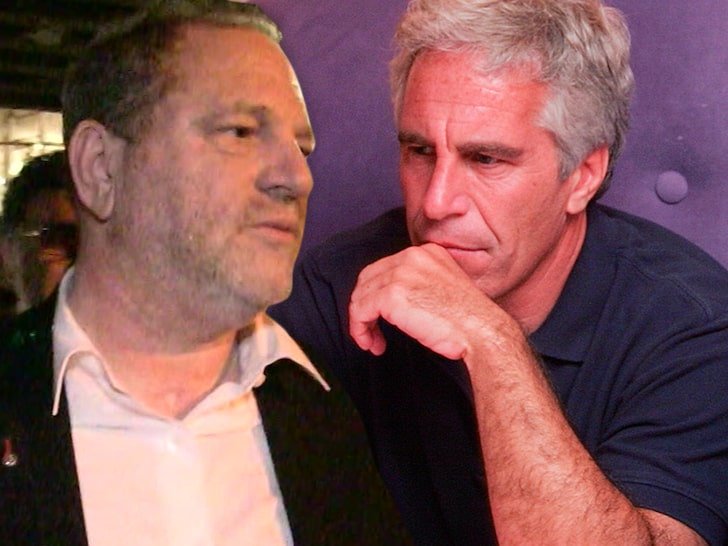 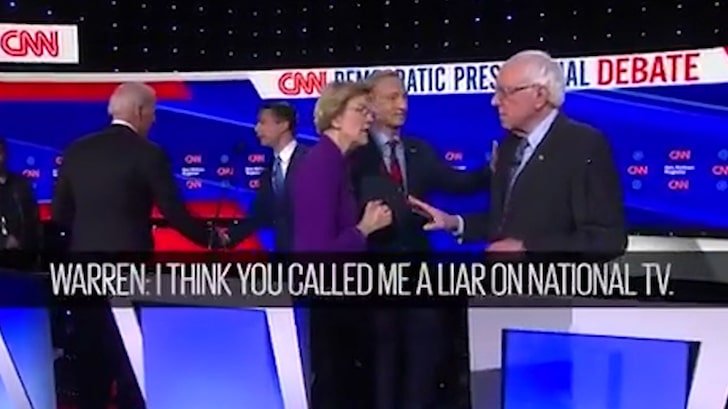 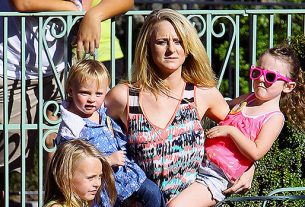