Kevin Smith‘s new movie about Jay and Silent Bob is still in the works — despite a delay — according to Jay himself … who’s giving us a major update on the status of their reboot.

We got Jason Mewes Tuesday night at Caroline’s Comedy Club in NYC where he told us Smith’s forthcoming sequel to the ‘J & SB’ franchise — “Jay and Silent Bob Get a Reboot” — will head into preproduction early next year … and that filming will begin soon after that.

This is not a drill! This is an actual image from my laptop! Yes, Kids – @jayandsilentbob are coming back! Here’s the story: Sadly, Clerks III can’t happen (one of our four leads opted out of the flick). So I worked on a #Mallrats movie instead… which also didn’t happen because it turned into a #Mallrats series. I’ve pitched said sequel series to 6 different networks only to find no takers thus far. Mind you, I’m not complaining: nobody gets to make EVERYTHING they wanna make in this business (do they?). And I’ve been lucky to make anything at all, there’s so much competition out there, so many much cooler ideas from fresh folks. And besides: I had #comicbookmen and then @tuskthemovie and @yogahosers (which all came together so crazy quickly), and the podcasts and #fatmanonbatman. With all of that, how could I bitch about no Clerks III or Mallrats 2? Then when I started directing @thecw shows, it was such a slice of Heaven on Earth, I happily put my Askewniverse sequels to the side. Since I sold #Clerks and #Mallrats years ago, they’re owned by others, which limits my moves with my own material. I don’t mind: back in the day, all I ever wanted to do was sell my stuff so I could be in the movie biz in the first place. So I don’t own Clerks, Mallrats, Chasing Amy or #Dogma… But I DO own #jayandsilentbob. So while I love playing with someone else’s new toys on @cwtheflash and @Supergirl, I’m getting eager to play with my old toys again in the inter-connected View Askewniverse I spent the first half of my career creating. And so all last month, I had the time of my life laughing while writing “Jay and Silent Bob Reboot” – a fun flick in which the Jersey boys have to go back to Hollywood to stop a brand new reboot of the old “Bluntman & Chronic Movie” they hated so much. It’s a tongue-in-cheek, silly-ass satire that pokes fun at the movie business’s recent re-do obsession, featuring an all-star cast of cameos and familiar faces! And I already met with the good folks at Miramax and they’re into it, so I’m hoping we’ll be shooting in the summer! Never give up, kids. You CAN do anything you want in life, so long as you’re patient and malleable. #KevinSmith

Kevin teased a sequel early last year, and reports said that production was supposed to start this past summer. It doesn’t appear that actually happened, but Jason’s got a bit of an explanation there too.

It also doesn’t seem like Jason’s 100% certain of this latest timeline he’s providing here. But, he’s holding out hope things go according to plan. Knock on metal, right? 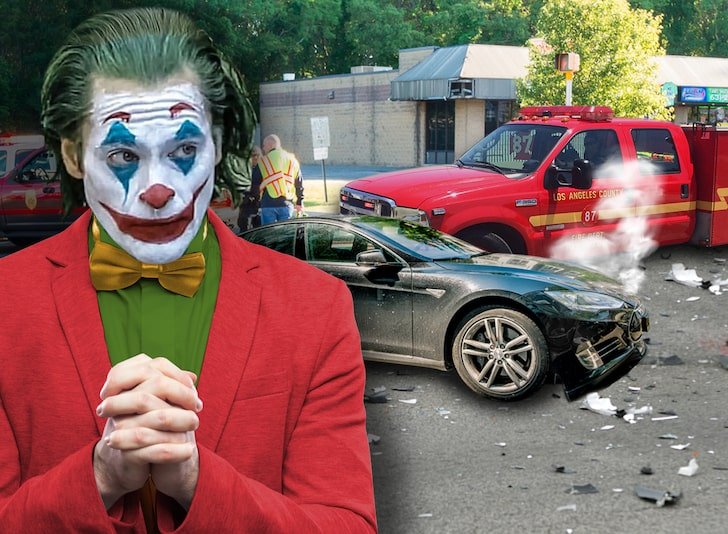