Jay Leno may have scared the crap out of people Saturday, when he drove what looked like a super-fortified tank through the streets of Los Angeles.

Jay — an avid car collector who seems to have just about every model built — was in the driver’s seat of the Ferret Scout armored car.

As far as we can tell, no casualties. 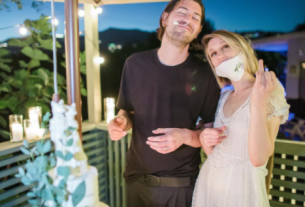 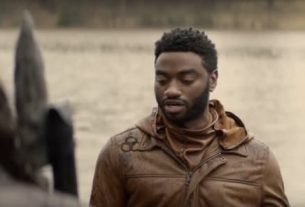 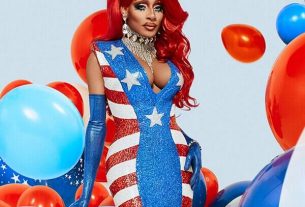