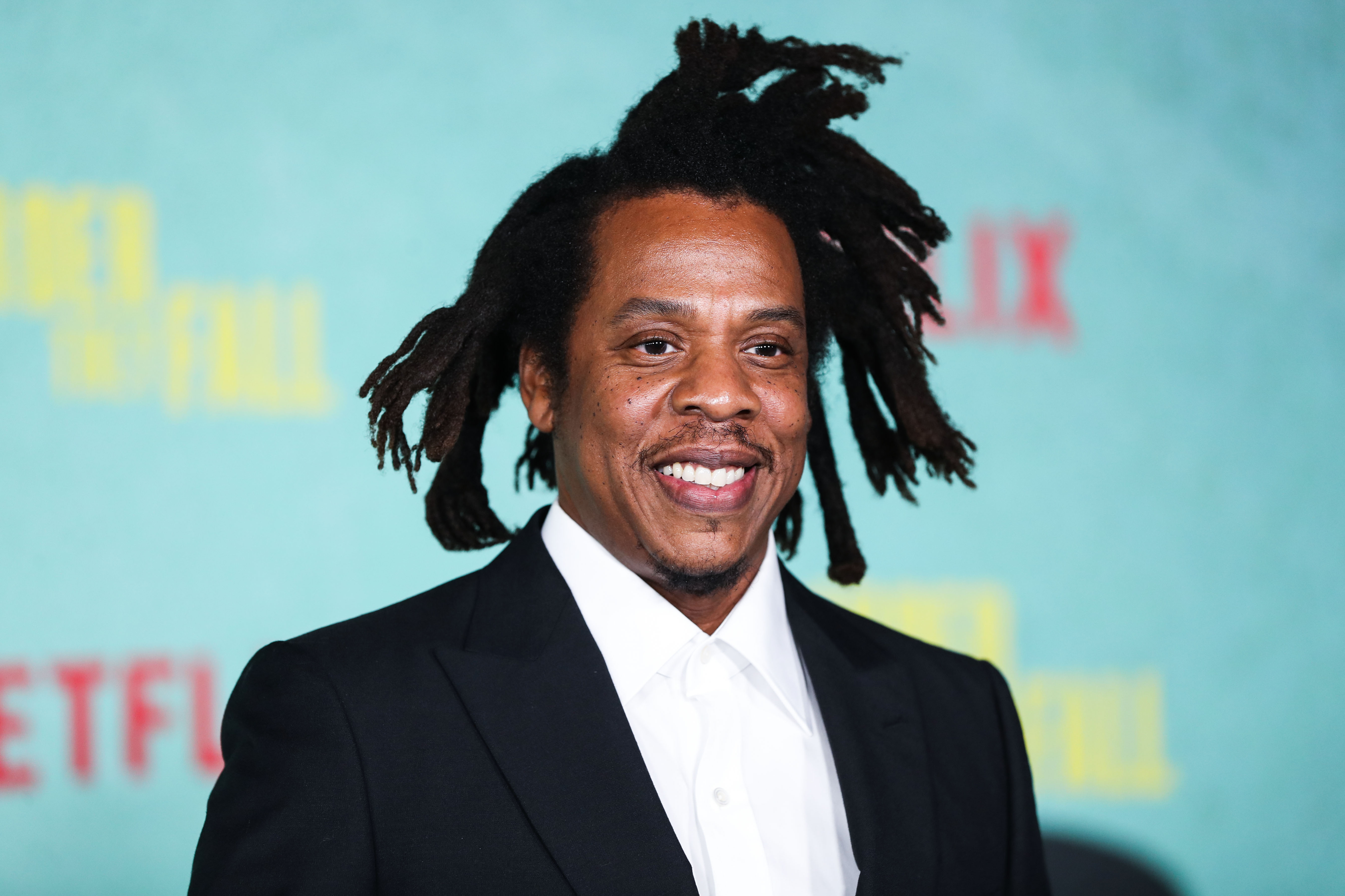 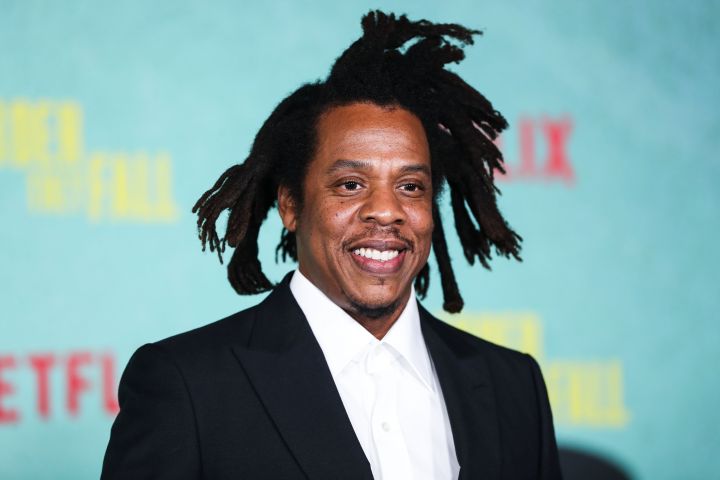 After years of seemingly avoiding the social media platform, the “99 Problems” rapper finally gave in and created an account and shared his first post.

READ MORE: Jay-Z Inducted Into Rock & Roll Hall Of Fame By Dave Chappelle: ‘He Is Hip-Hop’

The first post was simply the poster for the new Netflix western “The Harder They Fall”, starring Jonathan Majors, Idris Elba, Regina King, and more. Jay-Z is a producer on the film, and wrote music for it.

Within hours, Jay-Z netted himself over a million followers, with the current tally standing at over 1.7 million.

So far, the rapper is only following one other account: his wife Beyoncé, who followed him back, making it the first account she’s ever followed since launching her Instagram in 2012.

In the comments on Jay-Z’s post, fans cheered his arrival on the platform.

“Welcome to IG, Jay Z,” artist Bosslogic wrote, while another user added, “The GOAT is HERE.” 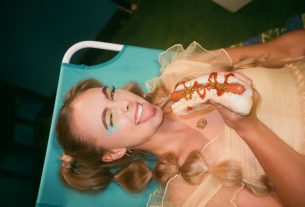 Relive the Most Outrageous Moments to Happen on E!’s Red Carpet 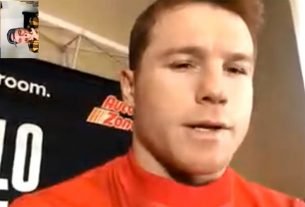