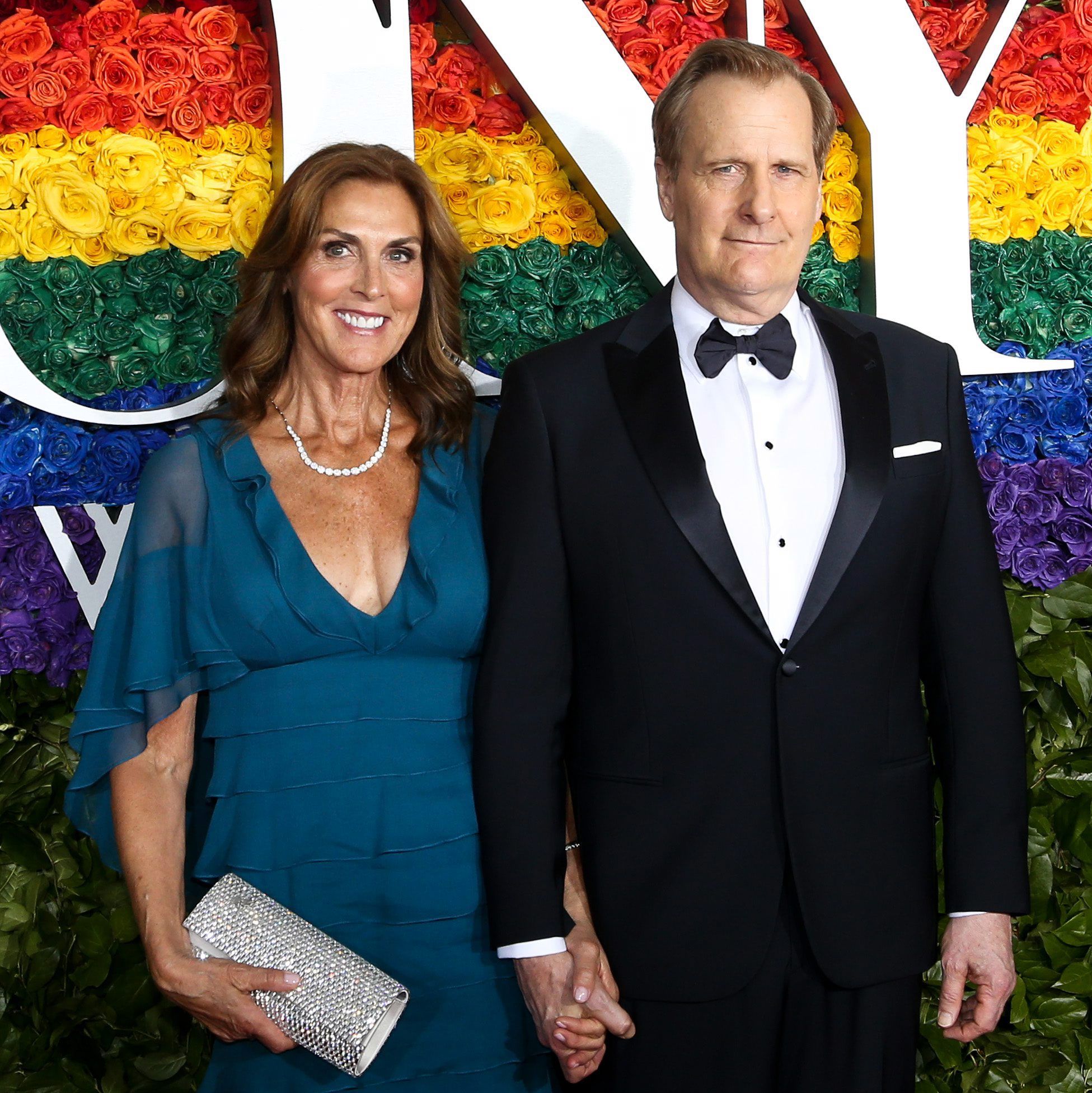 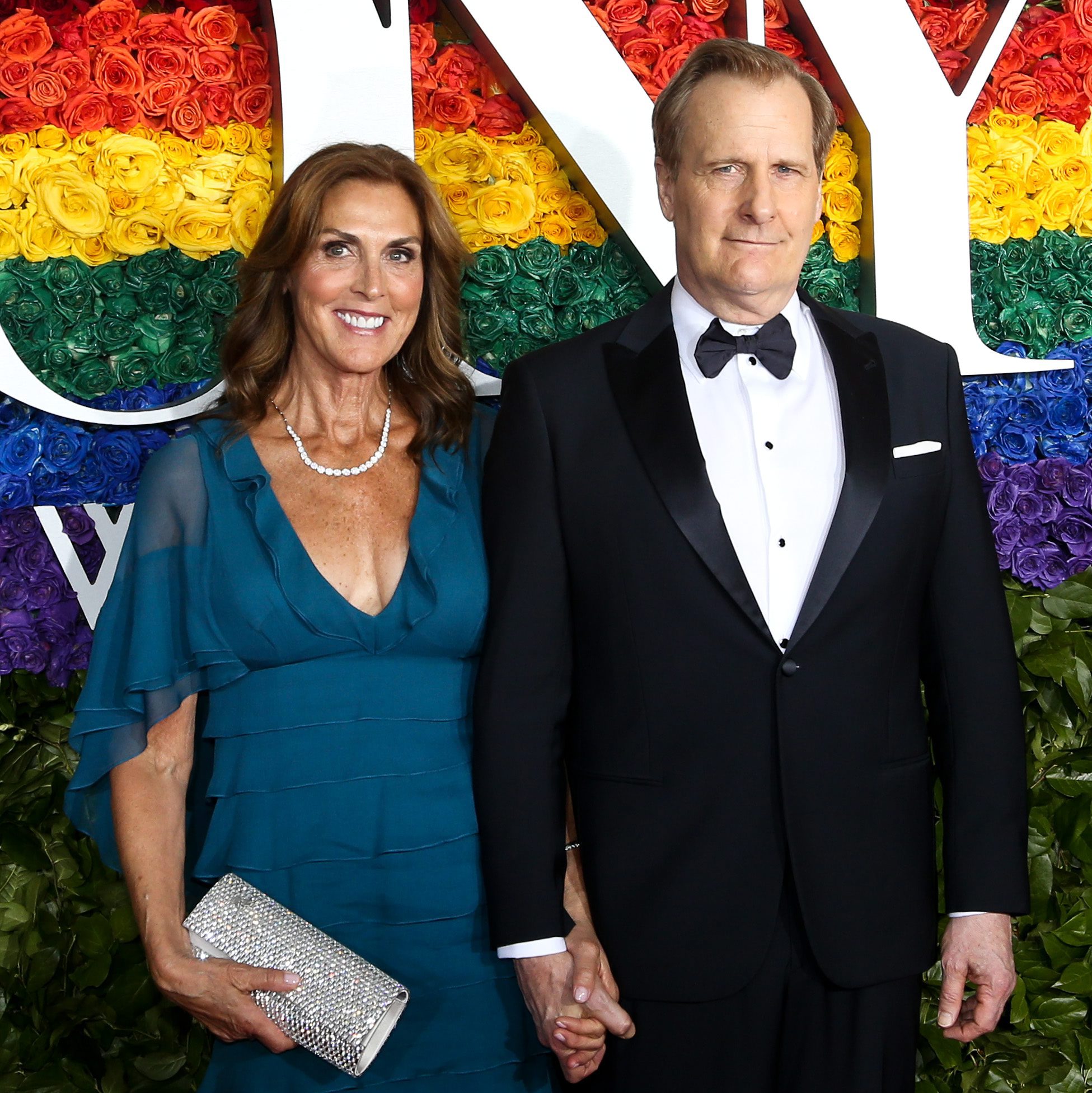 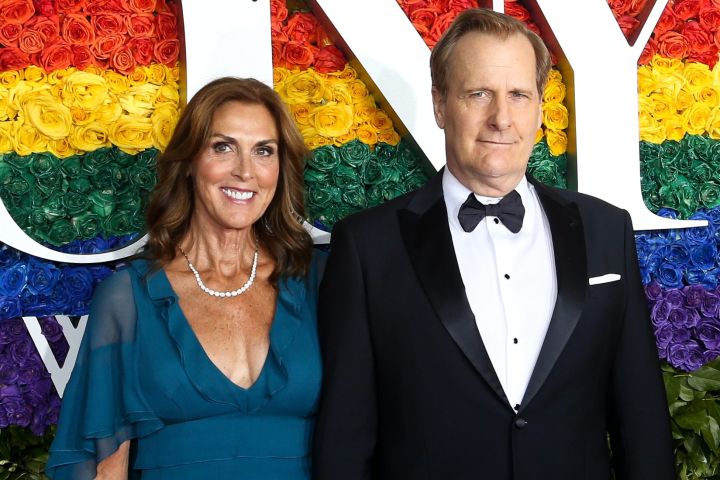 By ETCanada.com Staff. 9 hours ago

Actor Jeff Daniels, 66, has shared that his wife of 42 years, Kathleen, packs a lunch for him every single day.

Daniels, who stars on the new Showtime series “American Rust”, dropped by “Live With Kelly and Ryan” on Friday and shared the anecdote. Discussing the tradition, Daniels told Kelly, “[Kathleen] packed my lunch today in my little Detroit Tigers lunch box because I’m going to rehearsal later.”

As for what’s in the little lunchbox, Daniels revealed Friday’s menus included a healthy salad, a plum, an orange and water.

Ryan asked if Daniels ever augments the meal, which Daniels insists he doesn’t. “No, Kathleen takes great care of me,” he explains.

Daniels and Kathleen met in high school when they were teenagers though they weren’t immediately sweethearts. They married in 1979 and have been together ever since. The couple share three children together.

Days of Our Lives Review: Wanting The Wrong Things 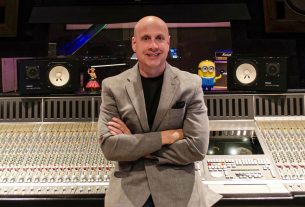 Kelly Brook shows off cheeky side in bum-grazing hot pants