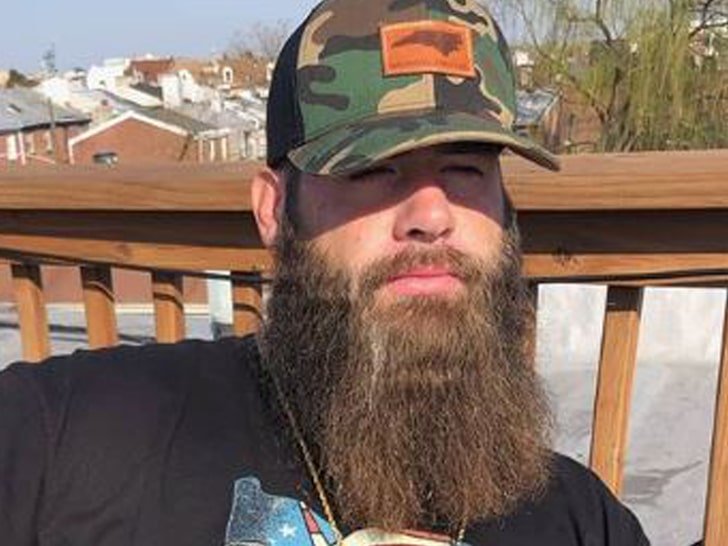 Jenelle Evans‘ estranged husband, David Eason, is a wanted man in North Carolina … and it all stems from an allegedly illegal truck-towing incident in 2018.

The embattled former reality TV star was ordered to appear in court Thursday for the case, but he no-showed, so the judge signed a warrant for his arrest … according to the New Hanover Criminal Court Clerk.

The case centers around an incident that went down way back in the summer of 2018, in which Eason appeared to illegally tow a man’s truck. David kinda shot himself in the foot on this one too — he shared the video Jenelle took of him towing the truck that he claimed had blocked him in a space.

Cops didn’t become aware of the towing until months later when David uploaded this video to his YouTube page. At the time, he captioned it … “Learn the right way to deal with a$ $ holes who think it’s cool to block you in a parking space.”

The owner of the vehicle ultimately pressed charges, and David was charged with tampering with a vehicle and injury to personal property. We’re told after constant requests from Eason for continuances, the court finally ordered him to appear at a hearing. His lawyer showed up, but David did not. 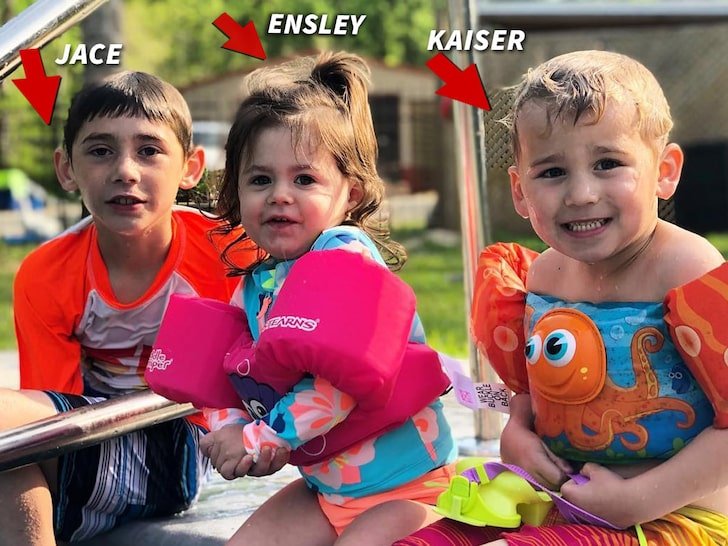 It’s the latest legal issue for David after a 2019 full of them. As we reported, Jenelle filed for divorce at the end of October and got a restraining order against him a few days later.

Eason also called cops in November over an alleged dog theft and blasted Jenelle on his social media several times since their split.

Of course, all this came after the couple temporarily lost custody of all of their kids after David killed the family dog for nipping their daughter, Ensley. 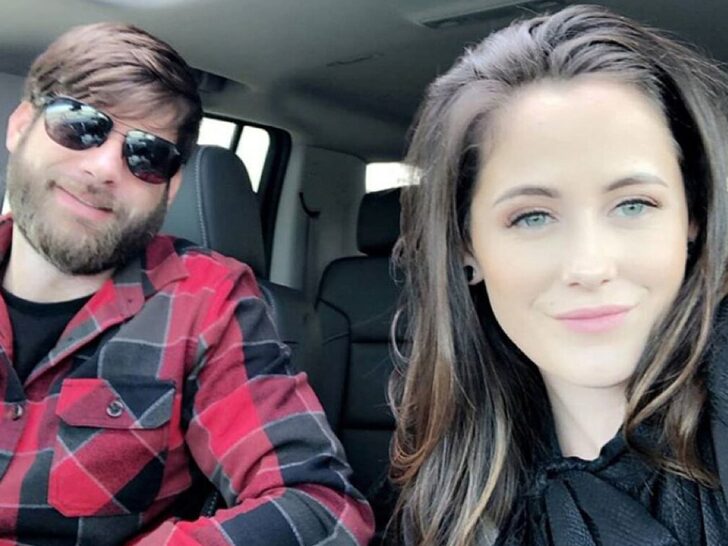 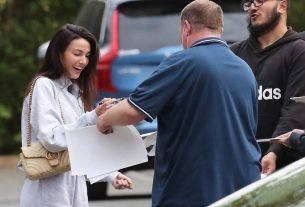 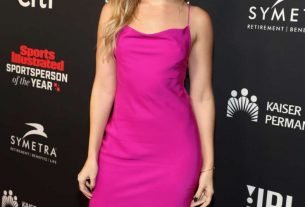