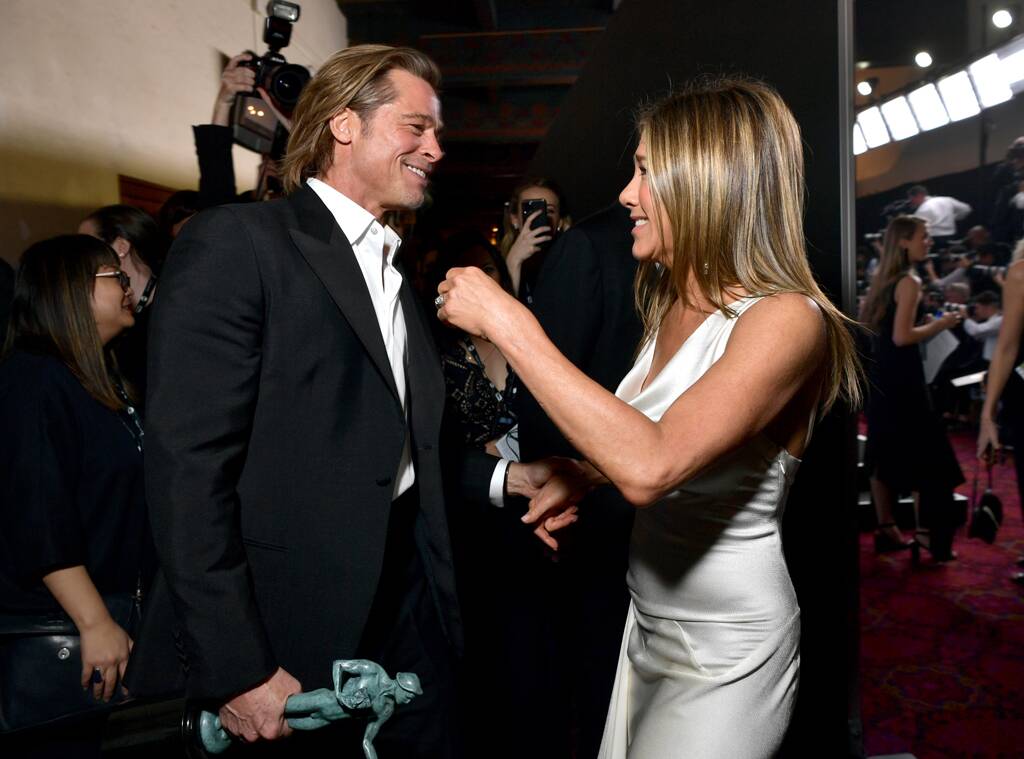 It’s the reunion everyone is still talking about.

On Sunday night, a series of events unfolded at the 2020 SAG Awards that gave fans the moment they’ve been waiting for: Jennifer Aniston and Brad Pitt hugging. The famous exes came face to face backstage at the annual award show, thanks in part to the fact that their wins were close together during the ceremony. Pitt went first, accepting for Outstanding Performance by a Male Actor in a Supporting Role in a Motion Picture for his performance in Once Upon a Time in Hollywood. Shortly after, Aniston was called for Outstanding Performance by a Female Actor in a Drama Series for The Morning Show.

And, as fans would soon excitedly find out, Pitt was backstage watching his ex-wife’s acceptance speech as she was onstage giving it. Afterward, the two would cross paths behind the curtains, with photographers capturing their sweet hug.

When asked what she thought about sharing the night with other actors, including Pitt, who had watched her backstage, Aniston called her ex “sweet” and told Extra, “We’ve all grown up together. We really have and it just feels like a really fun night to celebrate and cheer each other on and keep working.”

She continued, “You don’t really have that much of a life, so it’s nice to kind of come out and put a pretty dress on and sort of celebrate your friends and their work and inspire each other to keep going.”

“It’s back to work tomorrow,” the beloved actress noted.

While it’s back to set for Aniston, fans are still processing her and Pitt’s surprise moment, which comes nearly 15 years since the two divorced. 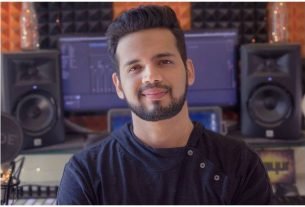 Mayur Jumani: A Musician Who’ll Keep You Hooked To His Unique Tracks 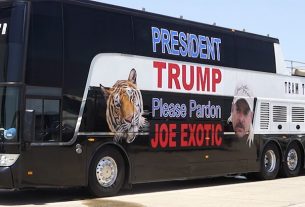