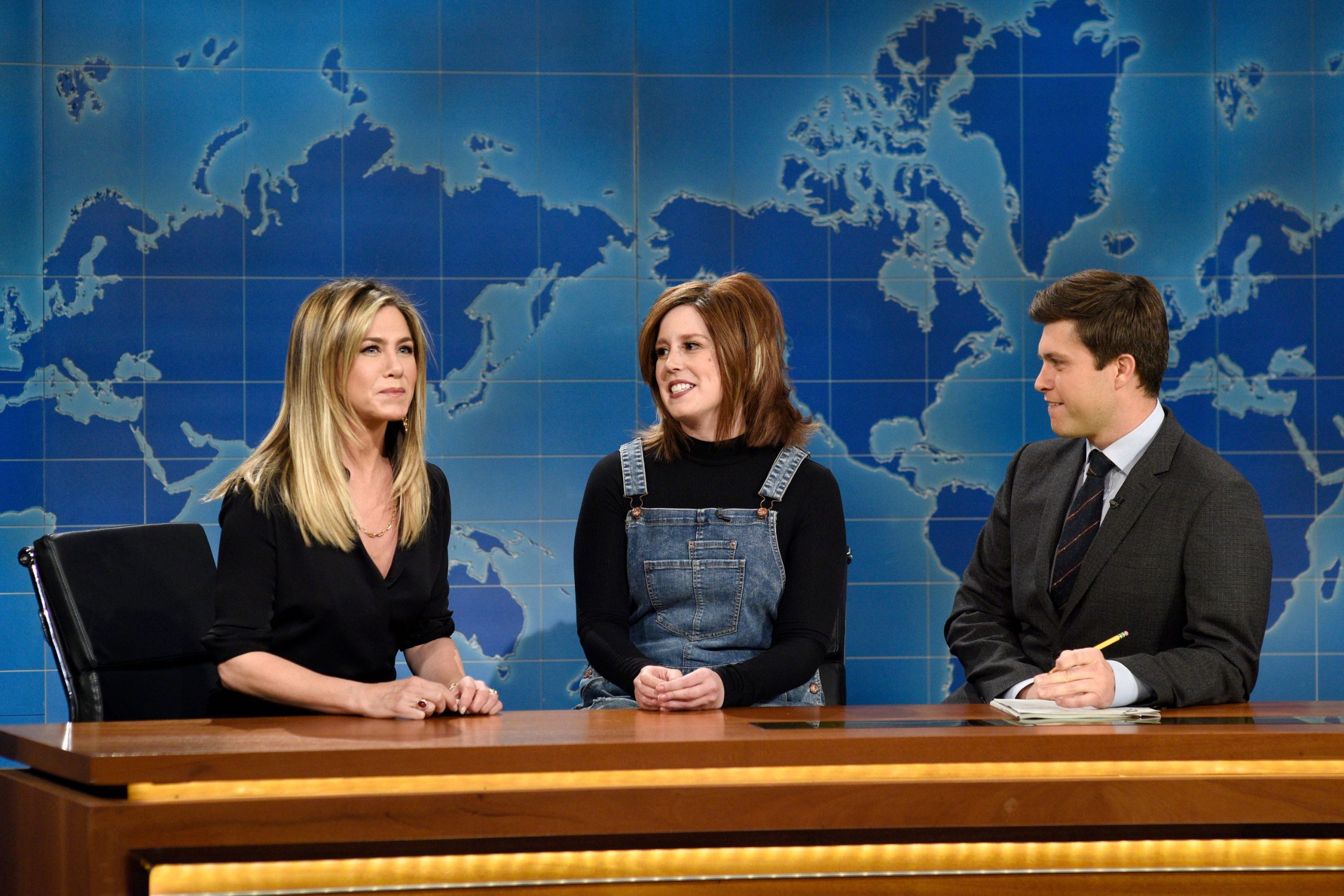 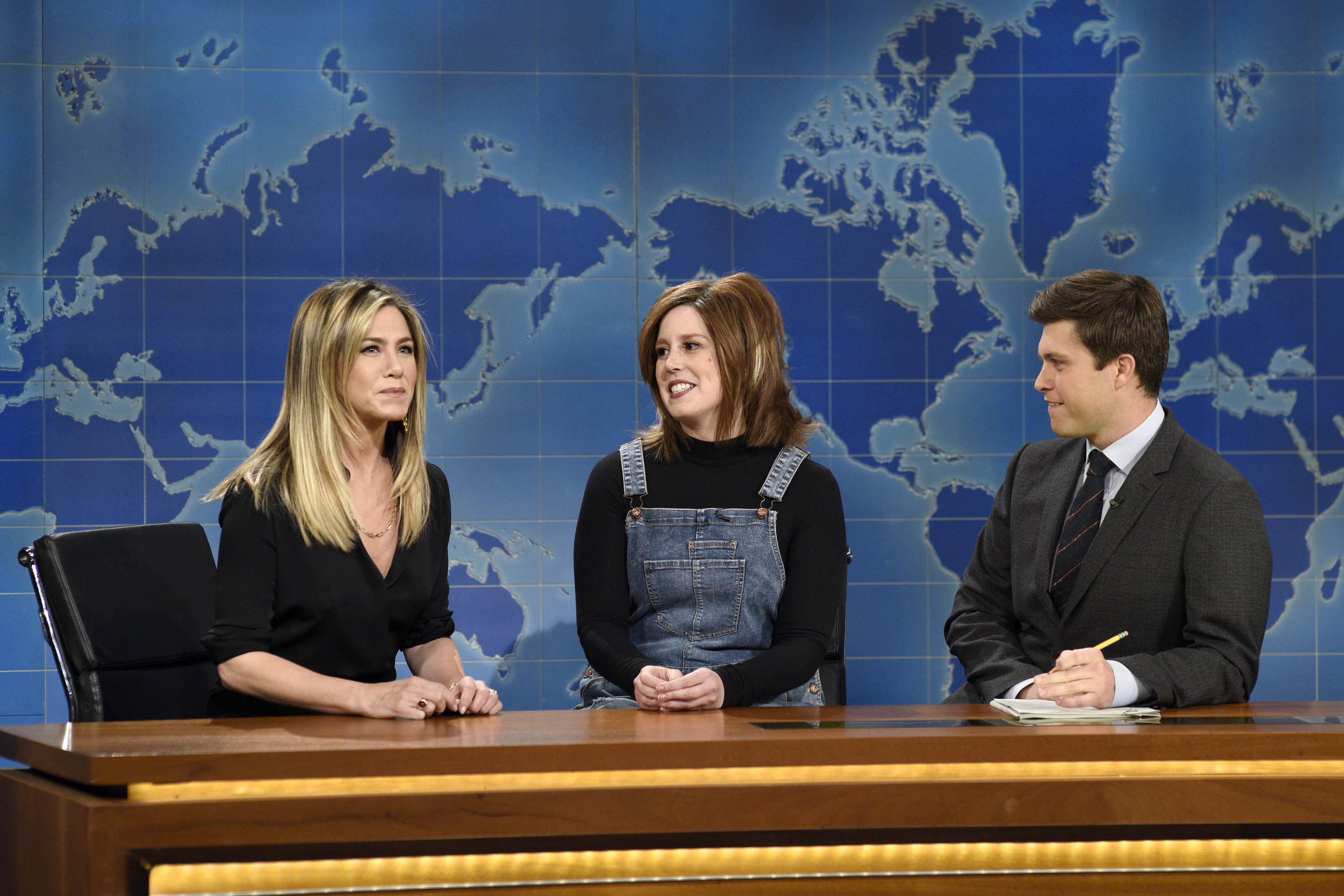 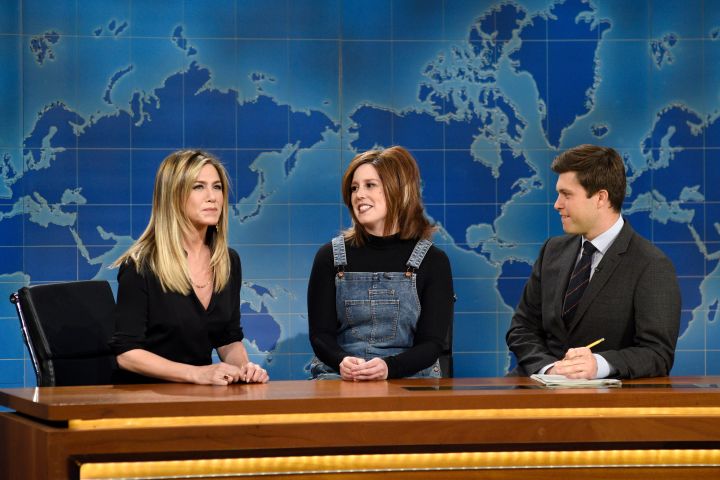 Jennifer Aniston wasn’t the biggest fan of Vanessa Bayer‘s impression of her as her “Friends” character, Rachel Green, on Global’s “Saturday Night Live” — at first.

In a new interview with InStyle magazine, Aniston shared her initial reaction to Bayer’s impression, revealing that she gasped the first time she heard it.

“I remember someone saying, ‘Did you see the impression of you on ‘SNL’?’” Aniston recalled to InStyle. “My first response was, ‘What? No, I’m not impression [-worthy].’ They played it for me and [gasps], ‘That is so not the way I sound.’”

She continued, “Everyone said it was a compliment, but I had to really get my brain around that and tuck my little tail between my legs, thinking I’m being made fun of. That’s always the gut instinct: ‘They’re making fun of me.’”

But before long, Aniston warmed up to Bayer’s portrayal of her most famous character, and even joined her on “SNL”‘s Weekend Update back in 2016. In the segment, Aniston joked that “Friends” was like ‘five million and five years ago,’ before telling Bayer that it was time to drop the bit.

“You gotta really try to stop texting me every day,” Aniston said in the 2016 clip. “You know, Friends was, like, five million and five years ago, so I think we’ve just got to move on.”

Aniston finally gave in and hung out with Bayer as Rachel, with the two splitting a big plate of nachos.

The pair, who co-starred in the 2016 holiday film “Office Christmas Party”, posed for photos backstage together, showing they are actually good “friends” in real life.

Aniston has gotten used to impressions and posts about her, revealing to the magazine that she even reposts the ones she finds funny, like the New Yorker cartoon that poked fun at Rachel Green’s go-to mock turtlenecks.

“I reposted that,” Aniston shared. “When I see those things, I think it’s funny. I’m an easy laugh. I like off-color humor and self-deprecation and humanity. Dumb things I do make me laugh.”

Shortly after receiving the news, Aniston shared a snapshot from the set of the reunion special — which aired in May — and shared her love, support and appreciation for everyone involved.

“Congrats to my @friends family on FOUR Emmy nominations,” Aniston wrote. “This was such a special reunion for us and we couldn’t be happier to share it all with you.”

Aniston also shared an “extra extra special thanks” to the Emmy-nominated director of the reunion, Ben Winson, who “made it all happen.”

“You’re brilliant and WE LOVE YOU!” Aniston added. She also shared a snapshot of the cast huddled together on set, and added a series of heart emojis over the pic.

“SNL” will return to Global this fall. 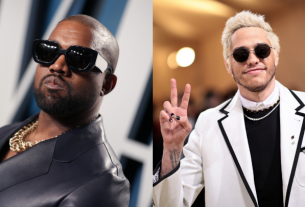 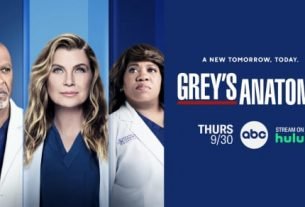 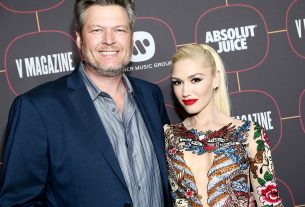