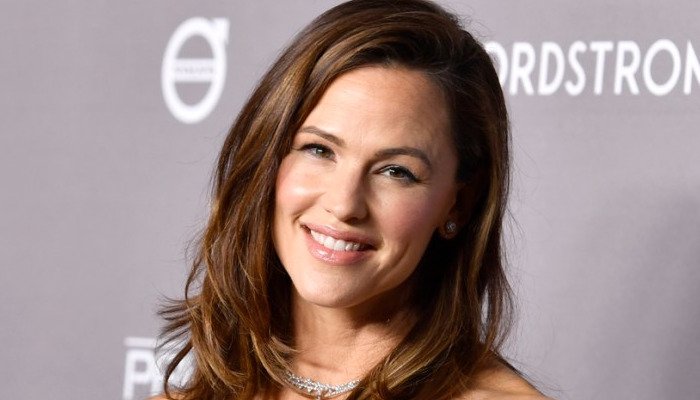 Jennifer Garner’s Yes Day Is Getting a Sequel

Jennifer Garner has entered an agreement to star in and produce some films for Netflix, including a sequel to her hit movie, Yes Day.

When Jennifer Garner’s starring vehicle, Yes Day, premiered on Netflix last March, it garnered mixed reviews. Currently, the film holds just a 51% approval rating on Rotten Tomatoes. But, forget the critics. The film was seen in 62 million households and is Netflix’s most popular family film to date. It is only appropriate that a sequel is in the works and it was just announced Garner has signed on to not only make that film but some others as well.

Jennifer Garner was red hot in the early 2000’s with her role on the hit show “Alias.” It was in 2004, however, when she displayed her gift for comic acting in the box-office hit 13 Going on 30. That film, which earned an “A-” CinemaScore, proved comedy was one of Garner’s biggest strengths. When she appeared in Yes Day earlier this year, audiences were reminded of just how good she can be in a light comedy.

The Netflix head of global film, Scott Stuber, worked with Garner on an action film from 2007 called The Kingdom and is happy to be partnering up with her again. Garner had proved her versatility not only with her performance in that 2007 picture but also in Juno where she played a dramatic role as well. She currently has two films with Netflix before the new deal is even put in to effect. One is the science fiction film, The Adam Project, with Ryan Reynolds and the other is Family Leave, a body switch comedy reminiscent of 13 Going on 30.

Jennifer Garner’s former relationship with Ben Affleck had been featured in magazines throughout the years but, now, she is finally back in the spotlight for her extraordinary talents rather than for who she is dating. All eyes are on Garner’s projects at Netflix with family audiences eagerly awaiting the sequel to Yes Day.

The original Yes Day was about a day where two parents can only tell their kids “yes.” That premise helped make for some scenes such as one where the family goes through the car wash with the windows open. It made audiences smile and is a definite Garner fan favorite.

Garner is “honored” and “excited” to be working with Netflix, according to sources. Updates on the new Yes Day picture will be revealed as they are made available. In the meantime, if you haven’t seen 13 Going on 30, check it out to prepare yourself for Garner’s comedic talents which are on display in Yes Day and, most likely, the sequel will be a blast.

Leave your thoughts on Jennifer Garner’s deal with Netflix which includes a Yes Day sequel below in the comments section. Readers seeking to support this type of content can visit our Patreon Page and become one of FilmBook’s patrons. Readers seeking more movie news can visit our Movie News Page, our Movie News Twitter Page, and our Movie News Facebook Page. Want up-to-the-minute notifications? FilmBook staff members publish articles by Email, Twitter, Facebook, Instagram, Tumblr, Pinterest, and Flipboard. This news was brought to our attention by Variety. 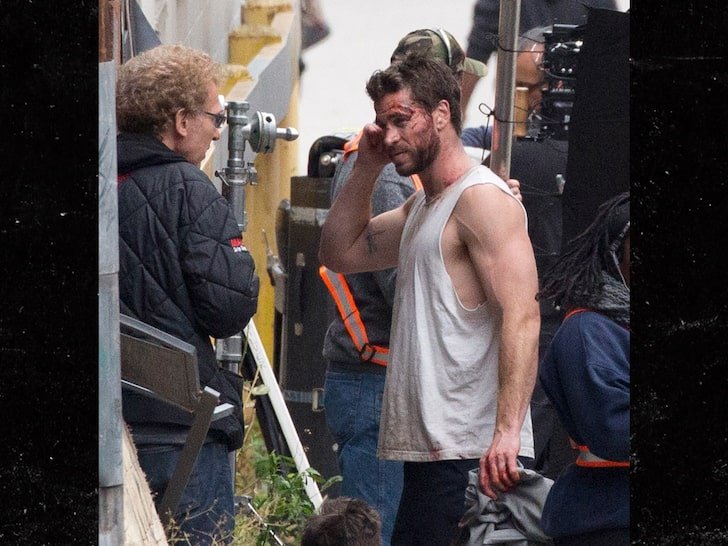 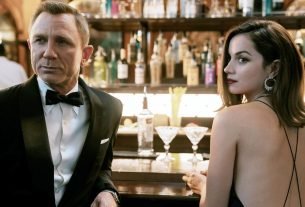 No Time to Die Reviews Arrive, Is Daniel Craig’s Final James Bond Movie Worth the Wait? 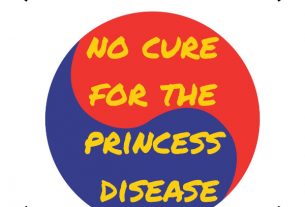