On Saturday, a series of Women’s Marches were held across the country, protesting abortion restrictions, in particular a new Texas law banning abortions after six weeks of pregnancy. The law also allows private citizens to sue anyone they believe may have aided or abetted an abortion, even somebody like an Uber driver.

Amongst the attendees were Jennifer Lawrence and Amy Schumer. Schumer posted an Instagram picture of the two standing together and holding signs. Schumer recently underwent a hysterectomy, and Lawrence is pregnant with her first child with husband Cooke Maroney.

“I don’t have a uterus and she is pregnant but we out here,” wrote Schumer in her caption.

Lawrence wore a loose, white and black plaid dress, which she topped with a cropped jean jacket. It’s one of her most public glimpses of her maternity style yet following news last month she’s expecting her first child. On Instagram, a number of A-listers celebrated seeing the two friends at the march. Actress Sharon Stone commented, “BRAVA!” and comedian Chelsea Handler joked with Schumer, “I have your uterus.”

Schumer has been quite open about her attempts to conceive a second child through IVF in 2020, and then her decision to remove her uterus and appendix to treat endometriosis, a very painful reproductive disease.

“We did IVF, and IVF was really tough on me,” she said on NBC’s Sunday Today in August 2020. “I don’t think I could ever do IVF again. And so I decided that I can’t be pregnant ever again. We thought about a surrogate, but I think we’re gonna hold off for right now.” 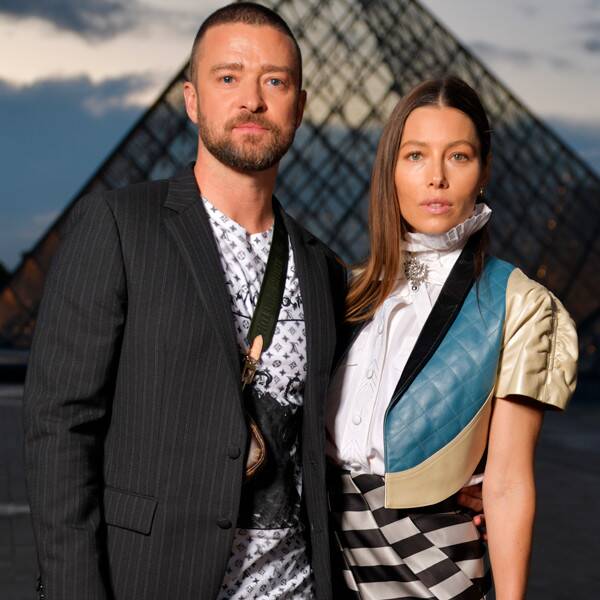 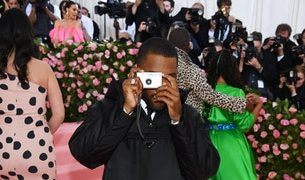 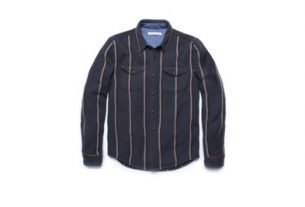 We Scored You Early Access to Outerknown’s Enormous Warehouse Sale