The On the Floor songstress looked phenomenal as she stripped to some eye-popping lingerie for her new Jennifer Lopez Las Vegas show All I Have.

Jennifer, 48, was seen performing a striptease routing in the risqué underwear, which she teamed with fishnets and suspenders.

Alex Rodriguez’ beau put her ageless curves into a number of very compromising positions as she gave fans quite the show.

The blonde, who was rocking a bombshell curled hairstyle, was seen reclining seductively on a chaise lounge at one point.

RAUNCHY: Jennifer stripped to lingerie and suspenders for her latest performance

EYE-POPPING: The singer spread her legs as she gave quite the performance

She also spread her legs as she stared intensely out at the crowd.

At one point the mum-of-two even lay back on the seat as she split her legs open while grabbing them.

Things only got even hotter though as Jennifer grabbed one of her dancer’s hair as they performed together.

TRIUMPH ESSENCE/WENN
Liv Tyler, 40, serves up lashings of sex appeal in sheer lingerie for the Essence by Triumph lingerie campaign

CHEEKY: Jennifer also turned around to give fans a view of her pert behind

Wow, we bet fans didn’t know where to look.

Jennifer has been performing her show at the Planet Hollywood Vegas hotel since 2016.

However, those who want to catch her need to do it quick as she will be performing her last shows there in September 2018.

FINAL SHOWS: Jennifer’s residency in Vegas is soon coming to a close

Fans certainly get a lot for their money though as Jennifer undergoes seven total costume changes throughout the show.

The production also includes Jennifer descending a Swarovski crystal staircase and paying homage to her Latin roots while singing and dancing for over 90 minutes.

Not that you need any more convincing after the pictures above. 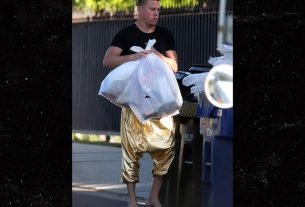 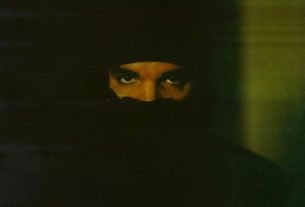