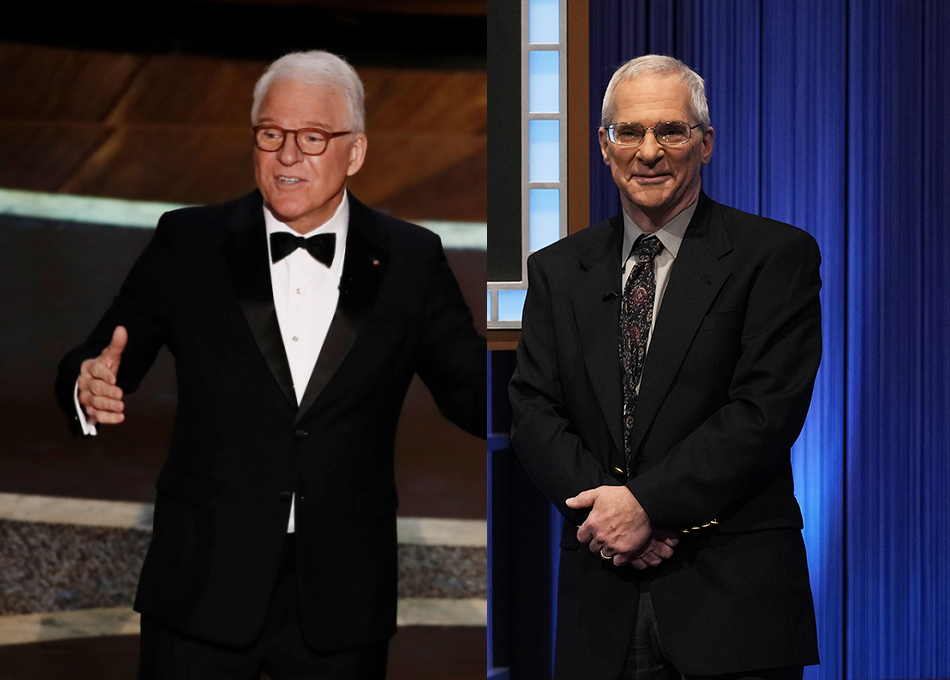 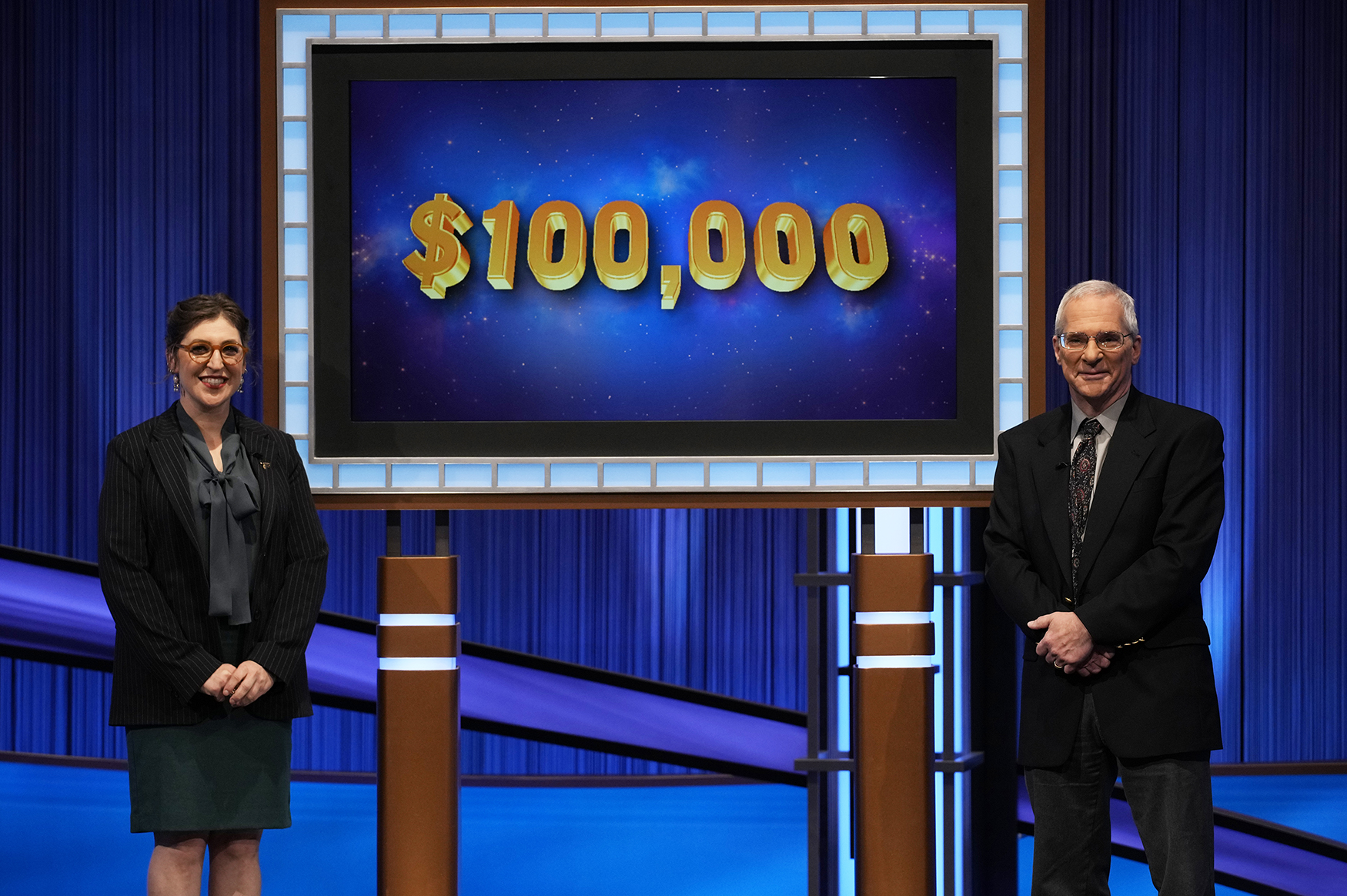 Steve Martin may be looking in a mirror.

The actor was struck by the similarity between himself and Sam Buttrey, who won the Professors Tournament  on Dec. 17 on “Jeopardy!”.

He was so struck by the similarity that he joked on Twitter:

So great to split the prize money with Sam! https://t.co/CBPQxyJHHF

Buttrey, who is an associate professor at the Naval Postgraduate School, won US$100,000 at the show’s first tournament for college professors. He will return to play in the next Tournament of Champions, via Entertainment Weekly.

The game show responded to Martin’s tweet with an open invitation:

We would love to have you on Jeopardy! anytime, in any capacity! https://t.co/fhXwIYt9wz

Martin has yet to reply to the invitation, but he may be too busy filming the upcoming second season of his show “Only Murders in the Building“. The show is set for a 2022 release date. 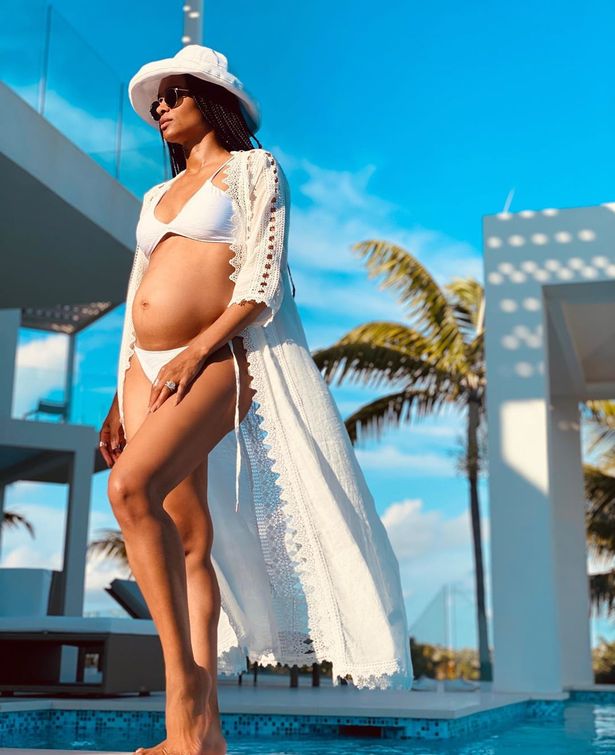