The controversial star joined pals Richard Hammond and James May to launch social media network DriveTribe for petrolheads in 2016.

It was described as a “next-generation” website for car fans to share pictures and videos of their motors.

But it has turned out to be a massive and costly flop.

Despite being backed with £4.9million from 21st Century Fox, the company Digital Tribe Holdings has reported huge losses.

Jeremy Clarkson with Richard Hammond and James May

Amazingly, the group did not even earn its first revenues until the first quarter of 2018.

It is a big blow for motormouth Clarkson who regularly boasts about his wealth and success.

Marking A-level results day last week, the 58-year-old tweeted: “Don’t worry if your A-level grades aren’t any good. I got a C and 2 Us.

“And I’m sitting here deciding which of my Range Rovers to use today.”

Despite the losses, the trio’s Amazon Prime show The Grand Tour shows no signs of slowing down.

Fans will soon be able to star as the gang in a new video game based on the series, made by Amazon Game Studios.

Players can take on the role of Jezza, Richard or James and play challenges from the TV show.

The Grand Tour video game is intended to tie in with the upcoming third season of the Amazon exclusive, with games episodes released at the same time as the show.

Since leaving the BBC’s Top Gear, the gang have reportedly made £35.8m from their deal with Amazon. 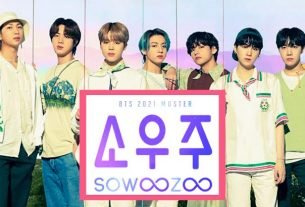 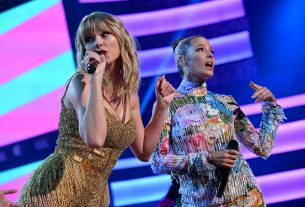