Jeremy Kyle Show viewers were left stunned by the transformation of a former crack addict on Thursday’s episode.

Kristie, 32, appeared on the show last year after admitting that she desperately needed help following her 15-year struggle with heroin and crack.

She revealed that during her worst days, she had slept in cars, conned people on the street and injected drugs into her thighs because her arms were so used.

Following a heartbreaking heart-to-heart with Jeremy, she agreed to go to rehab for 12 weeks in a last ditch attempt to save her life.

When she appeared on the show on Thursday following her rehab

Kirstie opened up about her time in rehab, and admitted it had initially been tough to cope.

ON THE BRINK: Kristie had been an addict for 12 years (Pic: ITV)

Kristie explained: “My first night in rehab was really difficult because I had to go through a withdrawal process, so I had to go as long as possible through a detox before I could be stable on my medication.

“I know at one point I didn’t feel very positive and I was really poorly, but now I’ve stabilised and on my medication it’s a totally different story.”

Kristie’s mum also took a look around her daughter’s flat for the first time during the show.

Her home was littered with used needles, and was labelled a “death trap” by Jeremy as the clip aired.

She later joined her daughter on-stage, and the pair shared a heartwarming embrace over her recovery.

The Jeremy Kyle Show airs weekdays at 9.25am on ITV 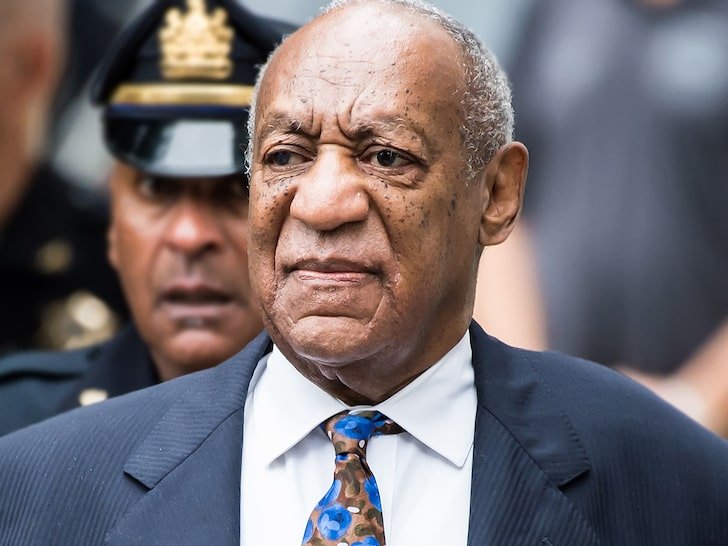 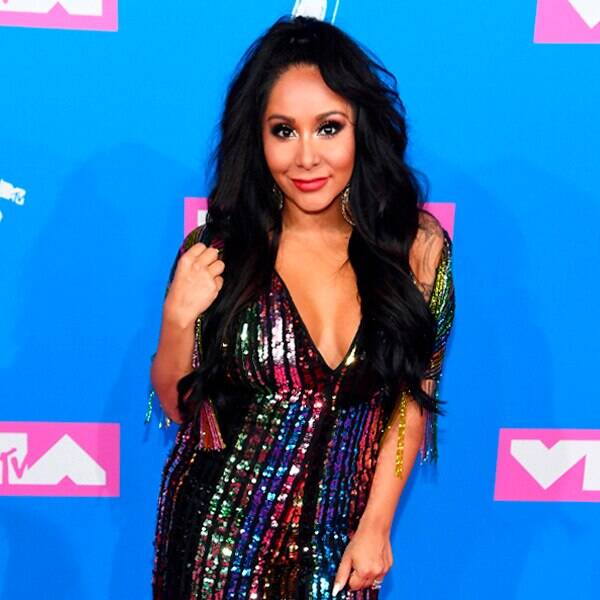