The sudden death of the Domino singer’s bodyguard Dave has left the singer needing a ‘solid break’.

Jessie has penned an open letter to her fans announcing the tragic loss of her bodyguard and friend and revealing she’ll be leaving social media.

The singer, who is rumoured to be dating Channing Tatum, took to Instagram to reveal she’s taking a break from social media and will only let her team post to it.

The 30-year-old star shared an emotional message, at which she opening up about the shocking sudden death of her longtime security guard, Dave.

Sharing her emotions with her 7.6 Million followers, Jessie wrote how she wishes to “practice on [herself] and what [she] talks about on stage and in music.”

“Starting my new year with some unexpected, heavy personal stuff has only made me want to be more present in my life,” said the singer.

“Spending more real time with people I love and some time with myself when sadness hits, it’s important we embrace it, so it doesn’t define us,” she continued.

The Price Tag crooner said she’d rather practise on herself, but hopes to return to her social channels soon, adding her departure is “not forever, but a while.”

The star hasn’t been present on Instagram since the sudden death of her pal. Prior to that, the singer released a statement slamming the publications who had “compared her directly to another beautiful woman (in) picking who they think is prettier.”

Although she didn’t mention any names, this was a clear reference to her new relationship with actor Channing Tatum, 38, and her uncanny resemblance to his ex-wife Jenna Dewan, who is also 38.

Jessie and Channing are a very low-key couple, but have been spotted on dates together, including mini golf, and very recently Jessie was seen front and centre at the London Magic Mike show.

Jessie added: “I am a woman that loves all women and I will not stand quietly when the media is teaching young girls to constantly compare.” 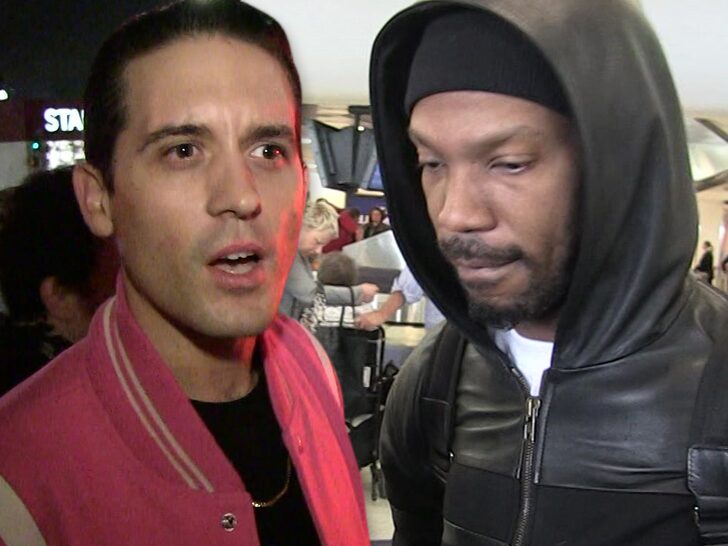 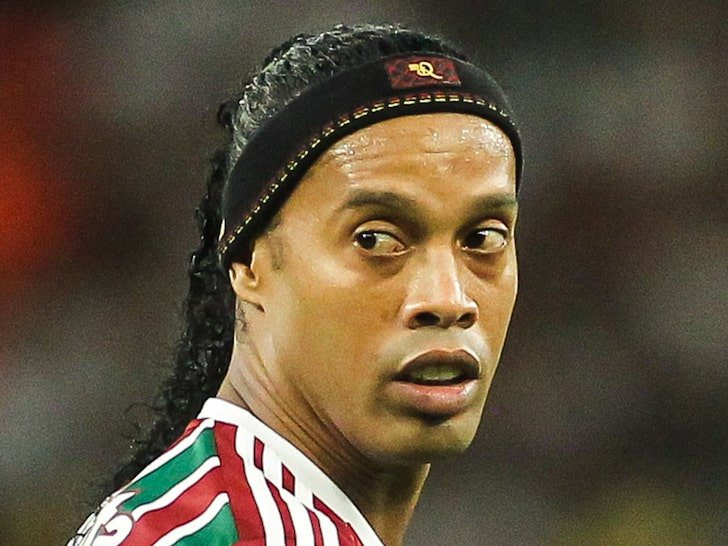