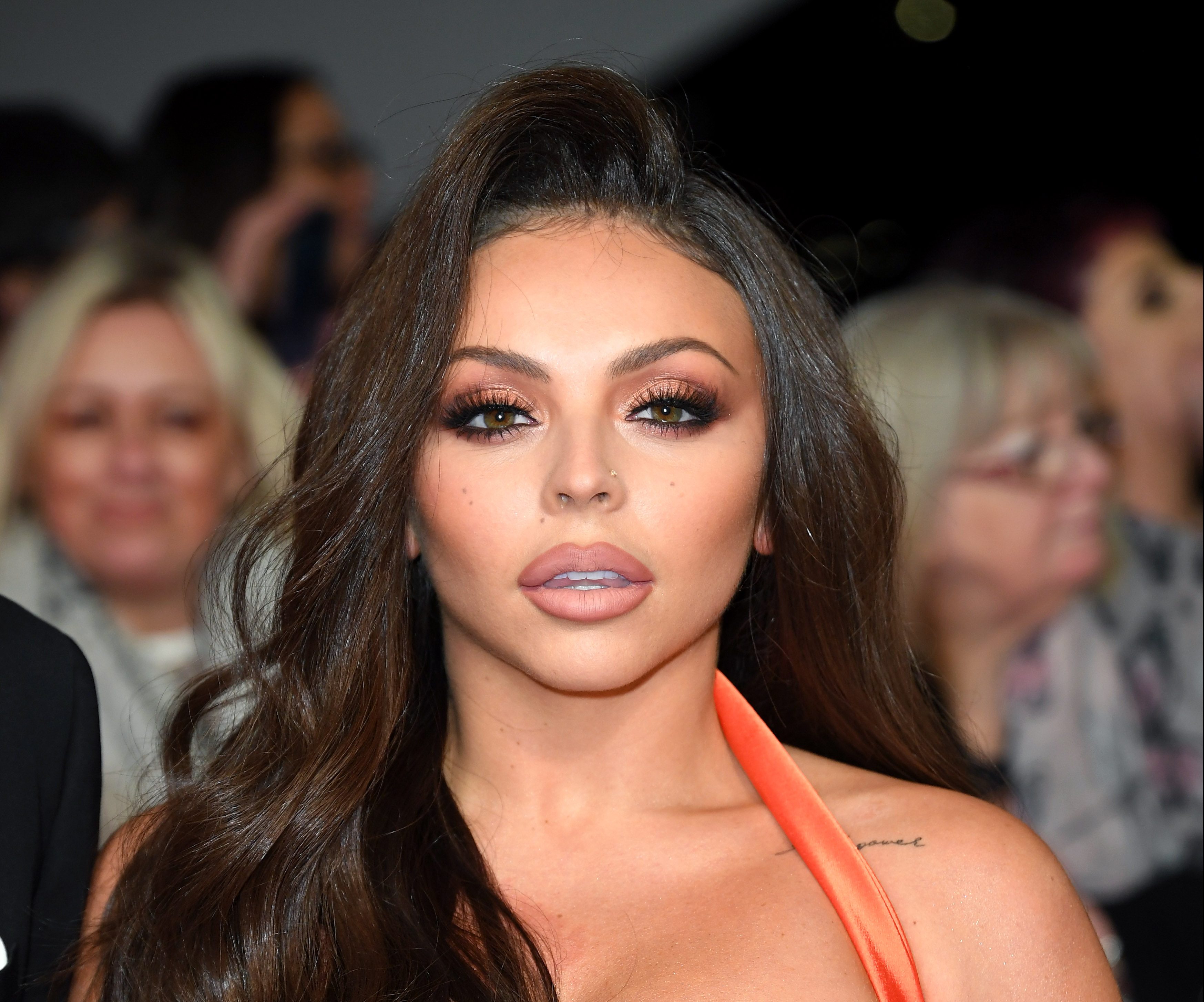 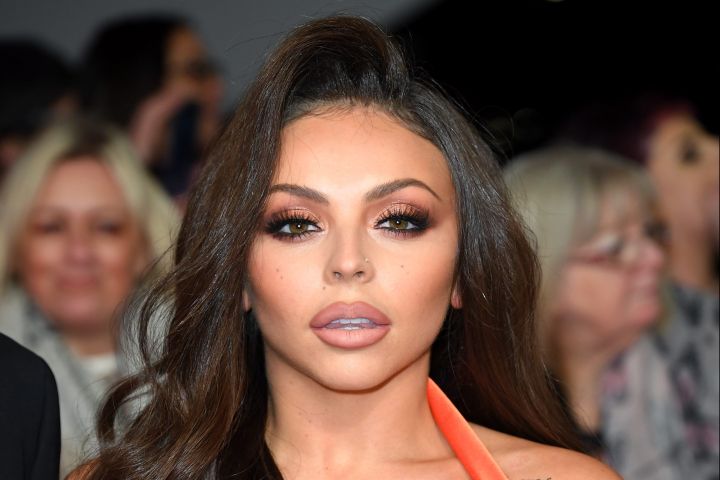 By Sarah Curran. 10 hours ago

Jesy Nelson was hit by criticism after the release of her new music video for “Boyz” on Friday, Oct. 8.

The former Little Mix star faced allegations of Blackfishing due to her new image in the video.

Blackfishing is a term used to describe a white person attempting to appear to have Black heritage.

Discussing the accusations in an interview with Vulture, Nelson said, “The whole time I was in Little Mix I never got any of that. And then I came out of [the band] and people all of a sudden were saying it.”

She continued, “I love Black music. That’s all I know; it’s what I grew up on. I’m very aware that I’m a white British woman; I’ve never said that I wasn’t.”

Asked if she had deleted Instagram comments from users accusing her of Blackfishing, Nelson said, “I don’t know about that. Maybe it was my team.”

RELATED: Jesy Nelson Opens Up About Mental Health, ‘I Went Into A Really Dark Place’

The singer’s publicist later confirmed that her management team had deleted comments and blocked users.

John Oliver Has A Bone To Pick With The ‘Sex And The City’ Reboot: ‘It’s Never Gonna Work Without Kim Cattrall’ 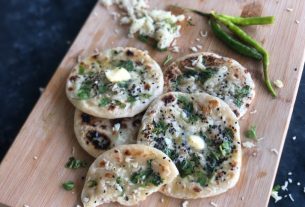 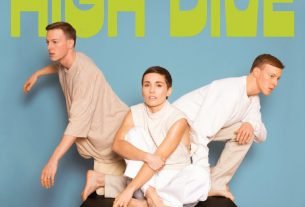