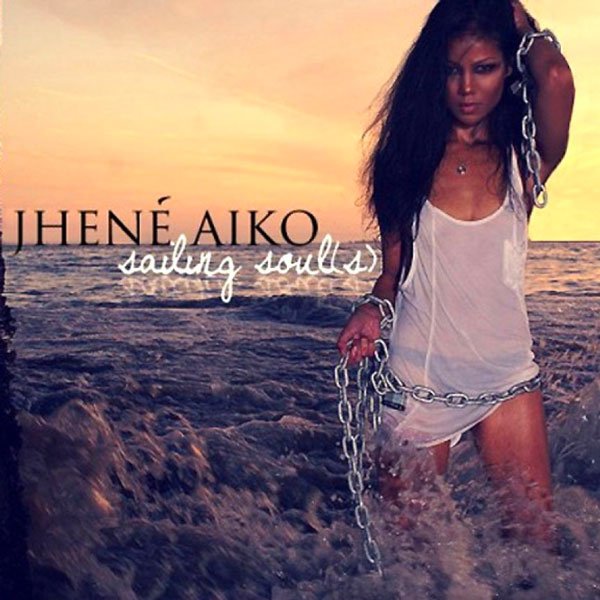 Jhené Aiko celebrates the 10th anniversary of her debut mixtape by releasing it on all streaming platforms for the first time.

Self-released on March 16, 2011, Sailing Soul(s) introduced a new voice in R&B and set the stage for her debut album Souled Out three years later. The original tape featured 13 songs, while the commercial release contains 11 tracks including “Hoe” with Miguel. The Drake-assisted “July” is missing along with “Growing Apart Too,” which featured Kendrick Lamar.

As a “thank you” to fans, Jhené also added four bonus tracks that were previously not available on DSPs—”Living Room Flow,” “Mirrors,” “2 Seconds,” and “Snapped.”

Taking to social media, Jhené reflected on the milestone. “This mixtape was a pivotal moment for me. When I was 12 I was signed to a label, singing songs I had no real connection to,” she wrote. “I met with one record exec who told me I needed to do a better job at ‘selling’ myself when I came into meetings…From that point on, I decided I would never try to ‘sell’ myself. I would simply BE myself and whoever felt a connection would SEE ME and my worth.”

A decade later, Jhené is nominated for three awards including Album of the Year for her latest album Chilombo at this weekend’s Grammys. She will host the Grammy Awards Premiere Ceremony prior to the main telecast on Sunday.

Demi Lovato Addresses OD and Is Clearly Headed to Rehab

Diplo Sued by Woman Claiming He Pushed Her into Oral Sex