Jill Scott's Ex Gimme Back My 'Purple Rain!!!' And My Shoe Horn, Too

Jill Scott‘s refusing to fork over a copy of Prince‘s “Purple Rain” — and a bunch of other crap — according to her estranged husband.

Michael Dobson ﻿filed docs in his divorce case with Jill … asking the judge to punish her and make her hand over his Prince album along with a bunch of other personal items.

In docs, obtained by TMZ, Michael says he’s been pestering her to get his belongings from their house, but can’t because she changed the locks back in September 2017. He says she’s also got a grip on 5 hotel robes, a massage table, a Dewalt laser level and worst of all … an extended shoehorn!

We knew the split was nasty — as we first reported, she requested a restraining order in February, claiming Michael had been trashing her since she filed for divorce – but now it’s shoehorn-nasty. 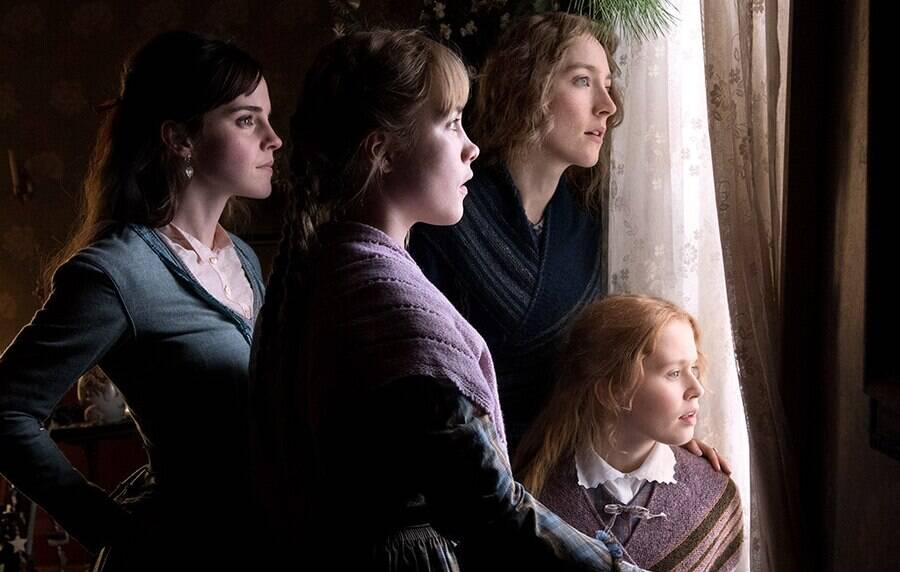 Vote: Who Should Win Lead Actress at the 2020 Oscars?