Joaquin Phoenix Why So Serious? There's a New Joker in Town!!!

Joaquin Phoenix is gonna make you remember — if you’d even forgot — why clowns are so damn creepy … by revealing the new big screen Joker.

Filming for “Joker” just got started this month and Warner Bros. just pulled back the curtain on Joaquin in full makeup. The studio dropped this time-lapse video of him getting into character.

This flick is an origin film about Batman’s archenemy … so we’ll get a new, closer look at how Arthur Fleck became Gotham’s clown prince of crime.

It’s scheduled to come out next October. Bring on the creepiness.

Becca in ‘Superbad’ ‘Memba Her?! 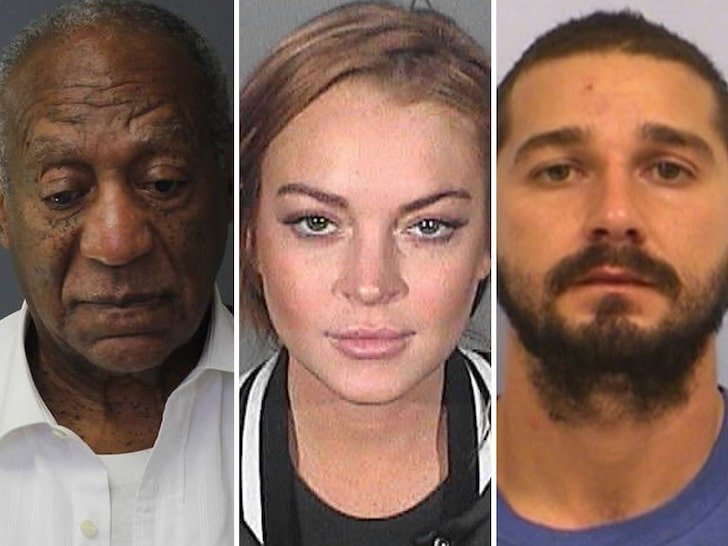