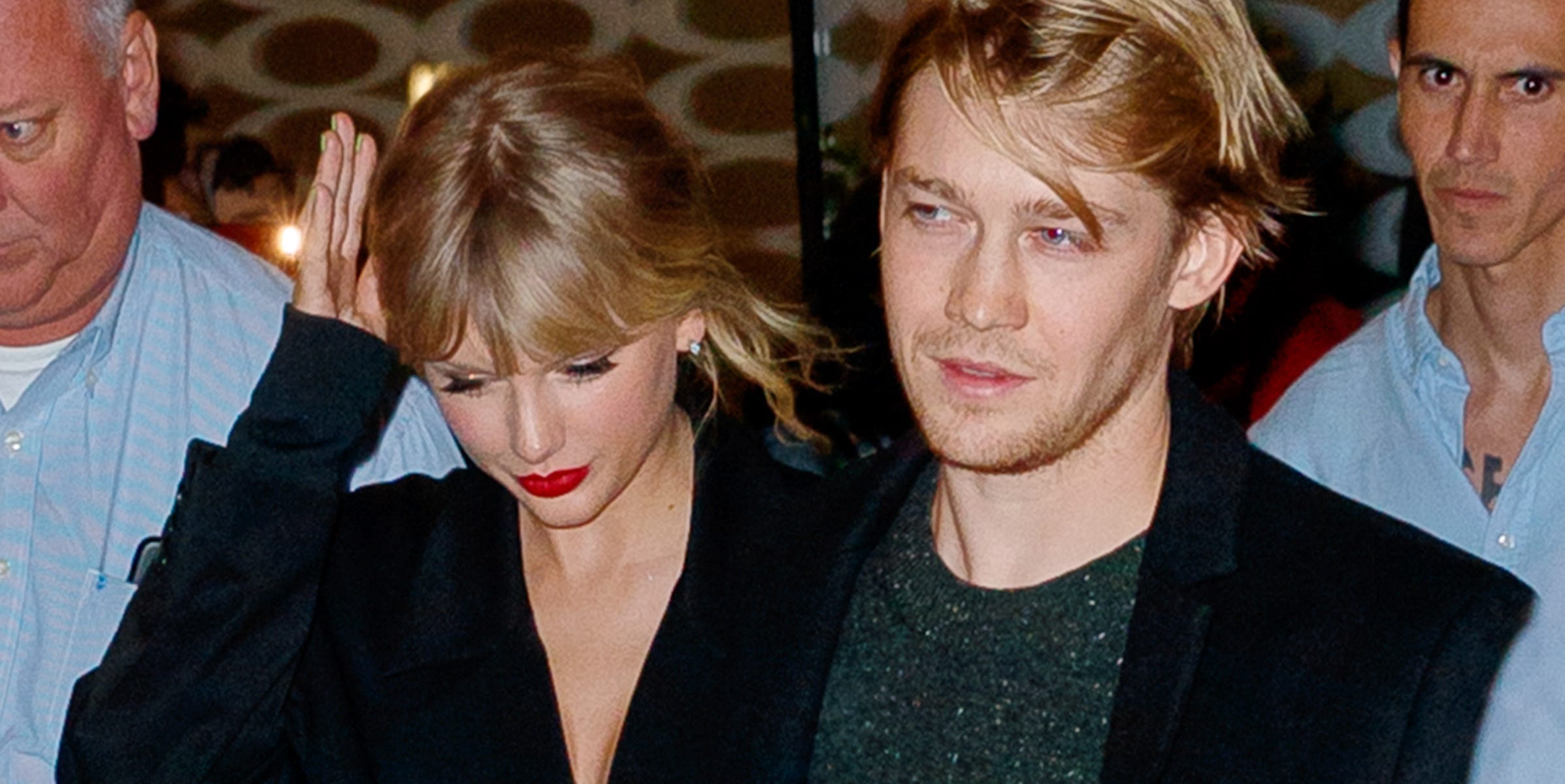 Conversations With Friends star Joe Alwyn has been steadfast in not saying much about his girlfriend of five years, Taylor Swift, in interviews. To GQ, he explained why: “I think because the precedent was set—that our choice is to be private and not feed that side of things—the more you do that, hopefully, the more that intrusiveness or intrigue drops off,” he said. So far, the intrigue hasn’t died down; most of Alwyn’s quotes about Swift, no matter how brief, still get picked up by global news outlets. (Including this story.)

Alwyn is also pretty reserved when it comes to sharing details about his own personal life beyond Swift. GQ rightly asked if he was uncomfortable talking about himself. Alwyn replied, “I honestly don’t mind. I’m probably not very good at talking about myself. I’m sure I’ve come across as guarded in the past. And it’s a mix of me being British and having a private life. But I don’t want to be going into these things guarded.”

GQ asked Alwyn about writing music with Swift and using a pseudonym to keep it secret (until fans figured out Evermore and Folklore‘s songwriter William Bowery is Alwyn himself).

“The idea was that people would just listen to the music rather than focus on the fact that we wrote it together,” he said. He was glad to have the experience writing music with Swift although he doesn’t plan on doing it again right now. “It was fun to do it together, and I was proud of it. It was nice getting such a positive reception,” he said. On whether there’s a version of “Exile” with him singing on it, Alwyn replied, “Jesus, there’s probably a voice note somewhere that should be burned.” 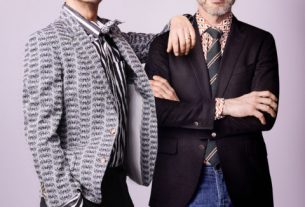 Get to Know the Latest Fragrance from Viktor & Rolf, Flowerbomb Dew