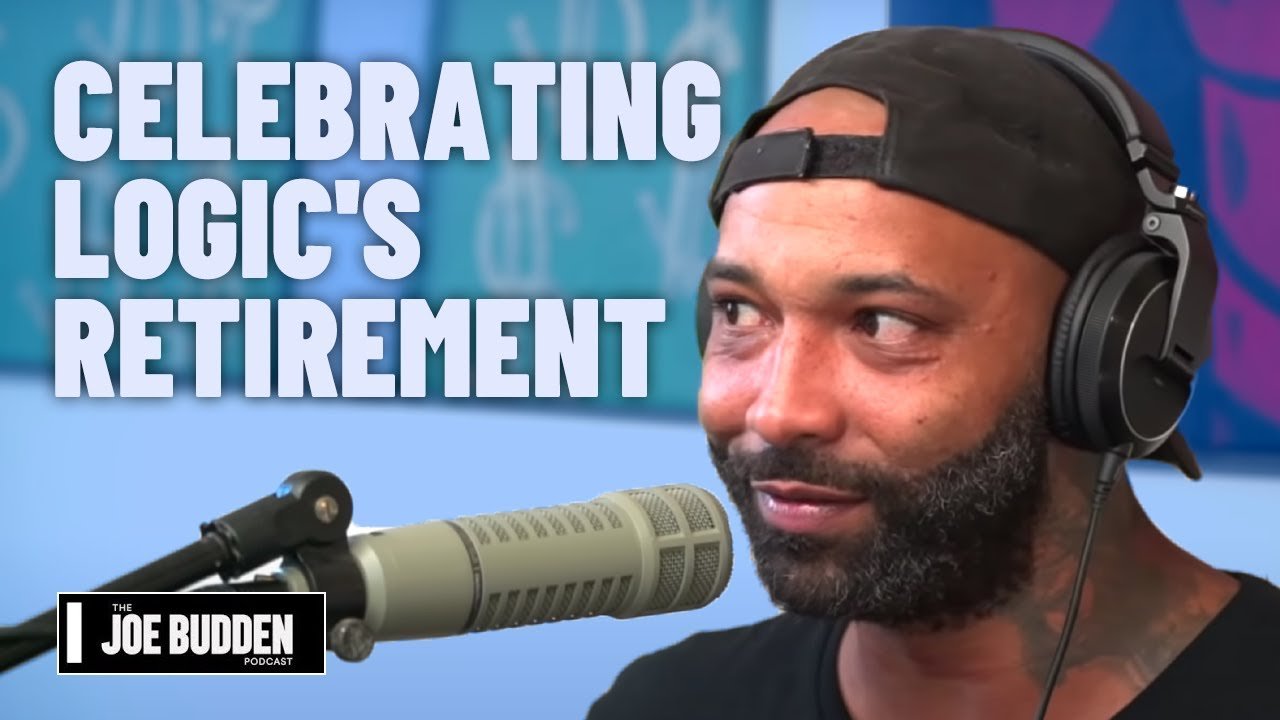 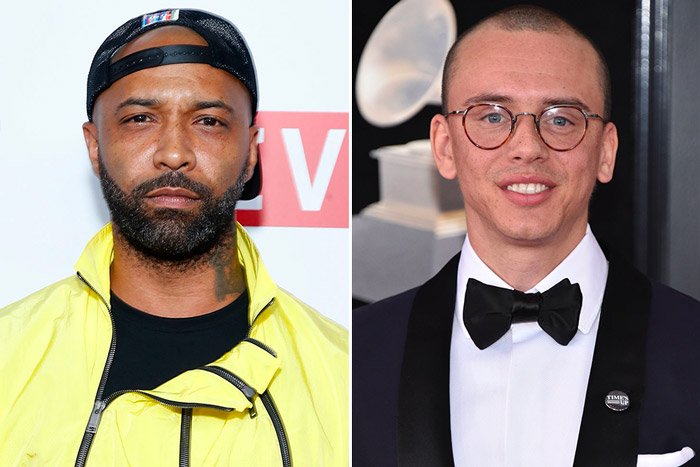 Earlier this month, the controversial podcast host celebrated Logic’s announcement that he was hanging up the mic following the release of his sixth and final album No Pressure. During the July 18 episode of his “Joe Budden Podcast,” Budden once again took aim at Logic, who he once called “one of the worst rappers to ever grace a microphone.”

“Let’s celebrate Logic getting the f**k out of here, ni**a,” said Budden while laughing. “You’re tryna get some empathy from me?”

He chanted, “Go half Black man!” before writing off the 30-year-old MC. “You should have retired a long time ago, Logic. Who cares?” added Budden.

But Budden later realized that his comments may have been too harsh and insensitive. On a subsequent episode of his podcast, he offered a heartfelt apology to Logic.

“Log, last week, I came in here feeling pretty tumultuous, fresh out of Twitter jail, unable to properly read the room, and just hating myself and life, honestly,” he began. “And unfortunately, I projected some of that onto you, Log. And for that, I wanna apologize. That was wrong of me.”

He continued, “I should be able to think that you aren’t the best rapper in the world but celebrate your retirement because that is a time when somebody should be happy and look back in their career and get their shit off and be with their fans.”

The former Slaughterhouse rapper reflected on his own retirement. “Nobody wants to hear from this fu**ing old grumpy f**k saying f**k you and shut up. Especially after that guy was allowed to retire peacefully. I felt bad,” he said.

Logic dropped his final album No Pressure on Friday and signed off in a tearful farewell on Twitch during which he thanked his fans along with Kendrick Lamar, Drake, and J. Cole. He now plans to focus on fatherhood. He and his wife Brittney Noell recently welcomed their first son, Bobby.