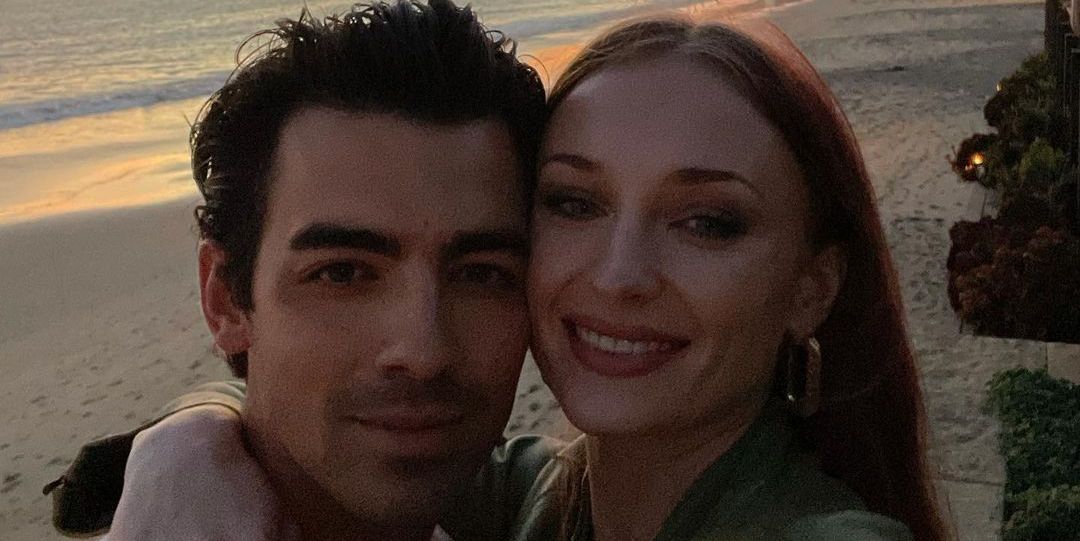 Joe Jonas and Sophie Turner celebrated the five-year anniversary of their first date with a dinner out—and Jonas documented the entire thing, editing it down to 20 seconds of footage for TikTok that he shared yesterday. The two had dessert together, enjoyed wine, and held hands. “5 years knowing this one ❤️‍🔥,” he captioned the video tribute to Turner. Jonas used his song “Hesitate,” which he wrote with the Jonas Brothers about Turner, as the soundtrack. His brother Nick Jonas called the track Joe Jonas’ “love letter” to her when it came out.

Turner spoke about her first date with Jonas in an ELLE interview published March 2020. It happened around Oct. 15, 2016, as Jonas announced their engagement one year later, on Oct. 15, 2017.

Jonas’ agent had seen the potential between the two before they even met. Turner recalled, “I went to a meeting, and Joe’s agent was in the room. And he was like, ‘You remind me of one of my clients. I bet you two would really hit it off.’”

Jonas later direct messaged Turner on Instagram before he got to the UK to ask if she wanted to meet up while he was there. (His band DNCE performed at BBC Radio 1’s Teen Awards on Oct. 23, 2016.)

“I was living with my friends in Camden, in a really rough flat— people were always climbing in and out of the windows,” Turner said of her life at the time. “When I told my friends, they were like, ‘That’s hilarious. You have to do it! And you have to text us everything he says.’”

“I expected him to show up with security and everything,” she continued. “I thought, ‘He’s gonna be such a dick.’ I brought all my guy friends to come with me to meet him, because in the back of my mind I still worried that he could be a catfish—or I don’t know what. I just wanted my guy friends with me. I had my rugby boys. I was safe.”

Turner and Jonas met at a neighborhood bar—and sparks flew. “It was just this local shitty bar, dirty, with great music and people throwing up everywhere. It was that kind of place,” Turner said. “Kind of like the worst, but also kind of the best. He didn’t bring security. He brought a friend, and they drank just as hard as the rest of us. I remember the two of us spending only a couple of minutes on the dance floor, and then we just found a space far in the corner and we just talked. We talked for hours, and hours, and hours. And I was, like, not bored. It wasn’t contrived. It wasn’t small talk—it was just so easy. And soon we were, like, inseparable. I went on tour with him.” 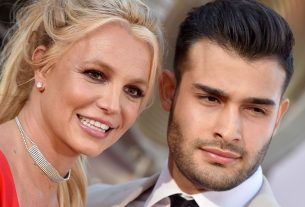 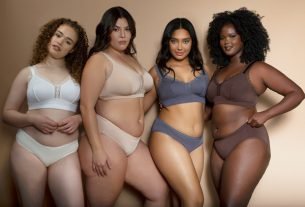