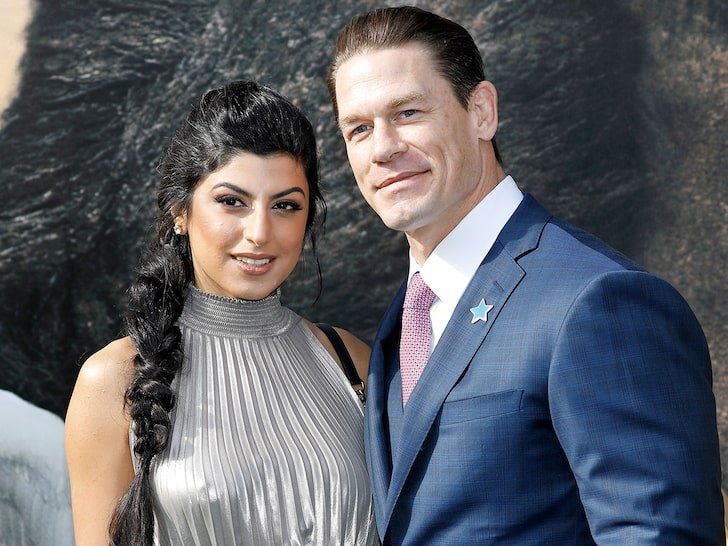 John Cena is a MARRIED MAN — tying the knot with his girlfriend Shay Shariatzadeh in Tampa, Florida … official records show.

Cena and Shariatzadeh got very serious very quickly — and were spotted making out all over town for the past year!

Apparently, the two got engaged on the down-low — and filed for a marriage certificate in Florida in early October.

And, according to official documents obtained by TMZ Sports, they swapped “I Dos” on Oct. 12 in a ceremony in Tampa.  News of the marriage was first reported by PWInsider.

BTW … Shay was born in Iran but is a Canadian citizen. She works as a product manager for a tech company in Vancouver.

We reached out to Cena’s camp for comment — but you know, he’s probably off doing newlywed things.

This is Cena’s second wedding, he was previously married to Elizabeth Huberdeau from 2009 to 2012.

Cena dated Bella for roughly 6 years but they split because he didn’t want children at the time and Nikki wanted to start a family.

She has since had a son with new boyfriend Artem Chigvintsev. 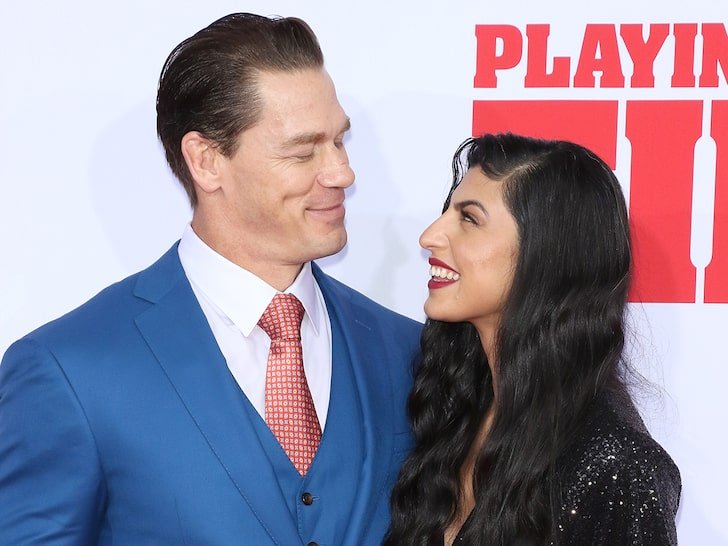 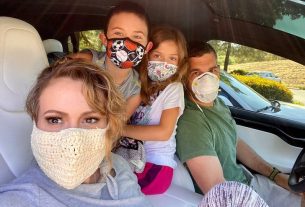 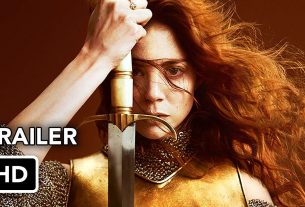