Watch out because there’s a new Transformer in town, and its name is John Krasinski.

The actor spoke with E! News’ Ellie Lee during an event for the new Amazon series Jack Ryan, which stars Krasinski as the eponymous character. Filming the show took Krasinski and the cast all over the world, including Europe and the Middle East. At one point, however, the action got a little too real for the star. “I shattered my knee in four places,” Krasinski told E! News. “It was really painful.”

After the injury, the star of A Quiet Place was “rushed to the hospital” but ultimately headed back to the U.S. for surgery. At one point, Krasinski pointed to his leg and joked, “This is all robotic. I’m a Transformer now.”

His pain wasn’t evident while speaking with E! News, but what was pretty clear was how muscular and toned he got while preparing for the series. The actor seems pretty humble about it all. When called “mad buff,” Krasinski said, “I don’t know where ‘mad buff’ is on the scale, but it sounds pretty close to the top.'”

Not everyone is a fan of the new buff bod, namely his wife Emily Blunt.

He told Stephen Colbert on The Late Show, “She hates it. She would way prefer to have doughy guy back.”

Krasinski’s transformation didn’t happen overnight and solely for Jack Ryan. Back in 2016, he starred in theMichael Bay film 13 Hours: The Secret Soldiers of Benghazi and “couldn’t do one pull-up” before he began training.

Eight years ago, Krasinski tried his hand at being one of the biggest superheroes: Captain America. Although he lost the part to Chris Evans and found out on his wife’s birthday, Krasinski is pleased about Ryan’s own powers: his intellect. “I really loved the idea of playing a superhero whose only real superpower is using his brain, and his instincts,” he said during the world premiere at the Monte-Carlo TV Festival. “It’s nice to focus on real people and real heroes,” he added.

Speaking of “real heroes,” Krasinski even mentioned to E! News that he had Twinkies in his pocket. Whether his pocket snacks were fact or fiction, it’s clear that not all heroes wear capes. 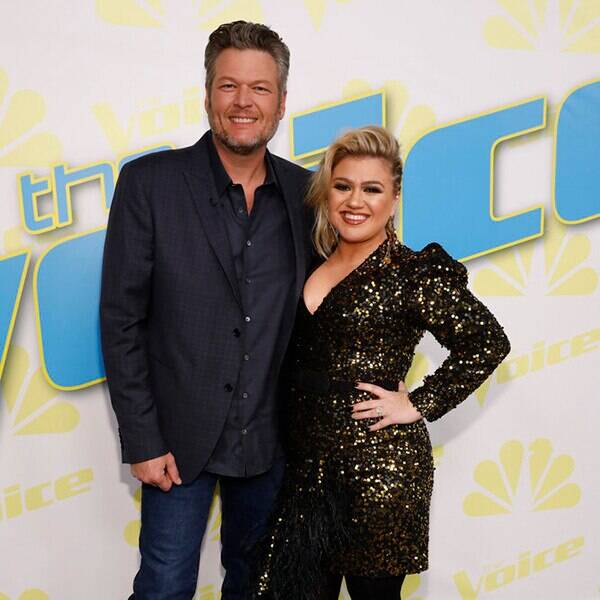 B Strong Indeed: Looking Back at Bethenny Frankel's Most Challenging Year Ever