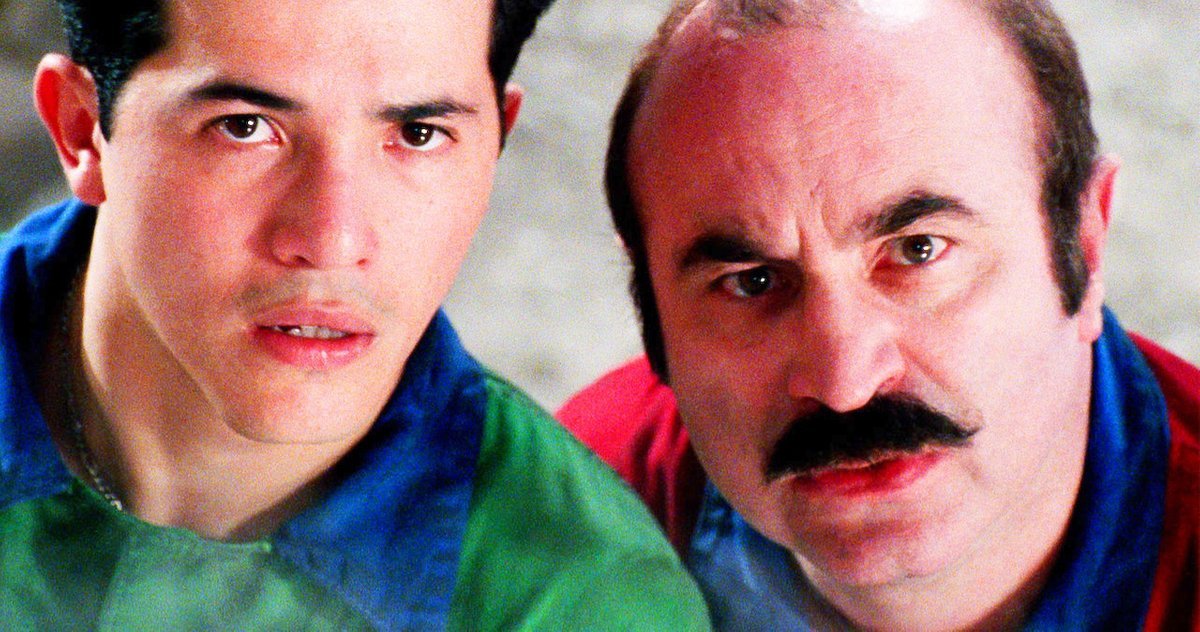 This news has drawn a lot of mixed opinions from fans. One person who wasn’t exactly thrilled with the new cast is John Leguizamo who personally said as much in a recent post on Twitter. For his part, the former Luigi actor says he’s “glad” to see a new Super Mario Bros. movie happening nearly three decades after the live-action movie dropped in theaters. Unfortunately, Leguizamo put the casting on blast, sharing his disappointment that there were no “Latinx” actors in the leads.

“So glad #superMariobros is getting a reboot!” Leguizamo says in the tweet. “Obviously it’s iconic enuff. But too bad they went all white! No Latinx in the leads! Groundbreaking color-blind casting in original! Plus I’m the only one who knows how to make this movie work script wise!”

Released in 1993, the live-action Super Mario Bros.. movie was directed by Rocky Morton and Annabel Jenkel. Written by Parker Bennett, Terry Runte, and Ed Solomon, it was rather loosely based on the original video games, set in a dystopian world much darker than Nintendo’s version of the Mushroom Kingdom. Bob Hoskins starred as Mario alongside John Leguizamo as Luigi, with a supporting cast including Dennis Hopper as King Koopa, Samantha Mathis as Princess Daisy, and Frank Welker as Yoshi.

“I’m really excited to announce that I am going to be the voice of that video game that I dreamed about playing as a kid. Dreams come true,” Chris Pratt said on Instagram after his casting as Mario was announced. Also revealing that he used to steal wishing well quarters to play the original Mario arcade game as a kid, Pratt also said, “It just dawned on me right now. The quarter I stole out of the wishing well to play Super Mario Bros. has come true, that I get to be the voice of Mario. But, I clearly stole someone else’s wish, so, just waiting for that row of karma dominoes to come crashing down on me.”

The new Super Mario Bros. animated movie is scheduled to be released in theaters on Dec. 21, 2022. Meanwhile, fans of the original Super Mario Bros. movie with Bob Hoskins and John Leguizamo can download an extended cut of the movie that’s been made available online. The movie was famously a dud when it first premiered in 1993, but it has developed a cult following over the years, and clearly Leguizamo himself has remained proud of his work as Luigi. 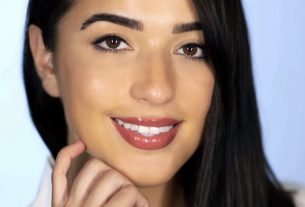 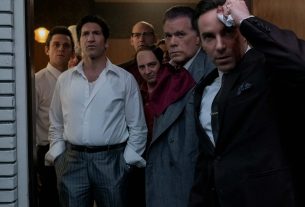