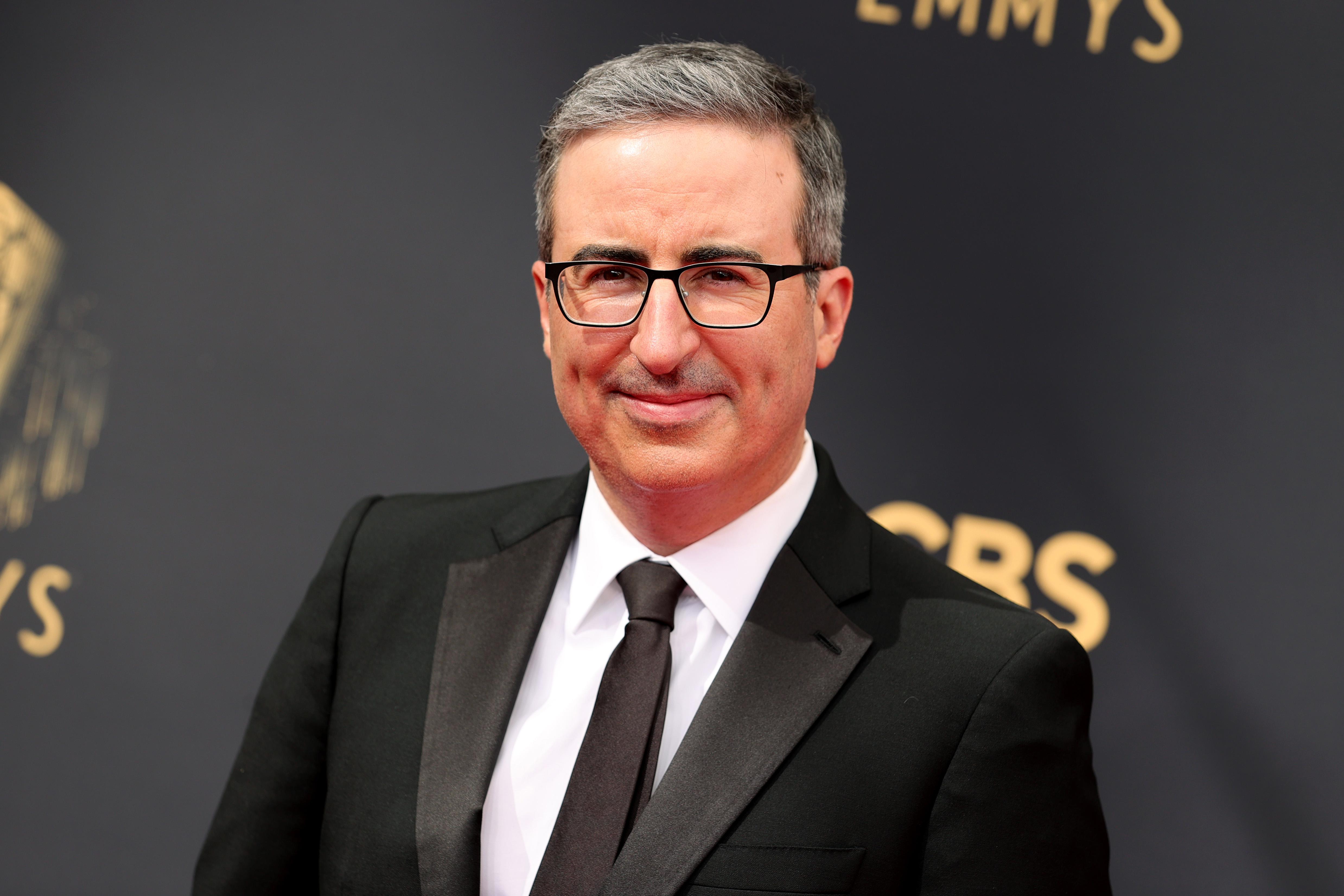 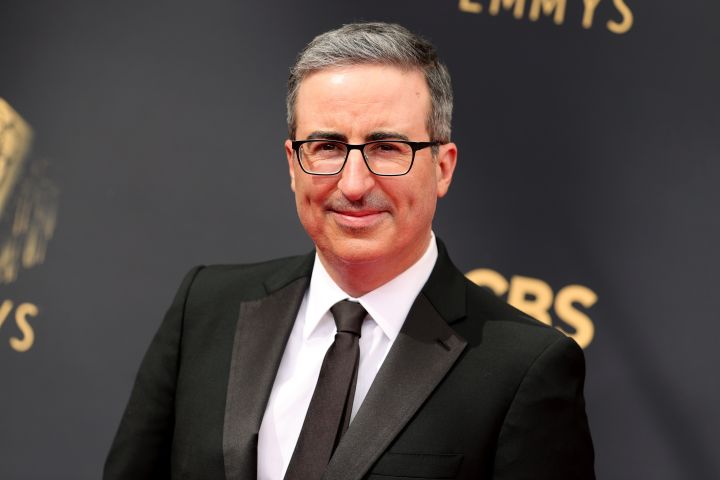 The host took a swipe at the upcoming sequels on Sunday’s “Last Week Tonight” while talking about how at the 2009 Climate Change Global Conference in Copenhagen, rich nations promised to channel $100 billion a year to less wealthy nations by 2020 to help them adapt to climate change. However, that hasn’t happened.

Oliver insisted, “There are things it’s ok to take a decade on and not deliver [on], the ‘Avatar’ sequels, for instance. Take your time on those, James Cameron. No one gives a s**t.

“I will give anyone in this audience a thousand dollars right now if they remember either of these characters’ names,” he went on, showing a photo of Zoe Saldana’s Neytiri and Sam Worthington’s Jake Skully, before adding: “Exactly.”

READ MORE: Matt Damon Talks Turning Down Lead Role In ‘Avatar’: ‘You Will Never Meet An Actor Who Turned Down More Money’

“Avatar” was released back in 2009, but the sequels have been delayed due to the COVID-19 pandemic.

Director Cameron spoke to Jimmy Fallon about the sequels earlier this year, saying of the films: “We just try to be true to what people loved about the first film and take it into whole new areas.

“A lot of our scenes are in the ocean so I’m combining things that I love like making ‘Avatar’ and going into the ocean, I love all that stuff.” 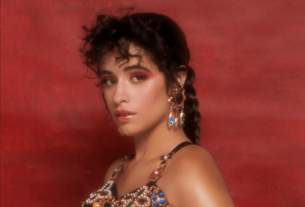 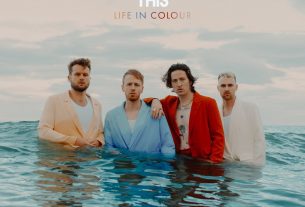