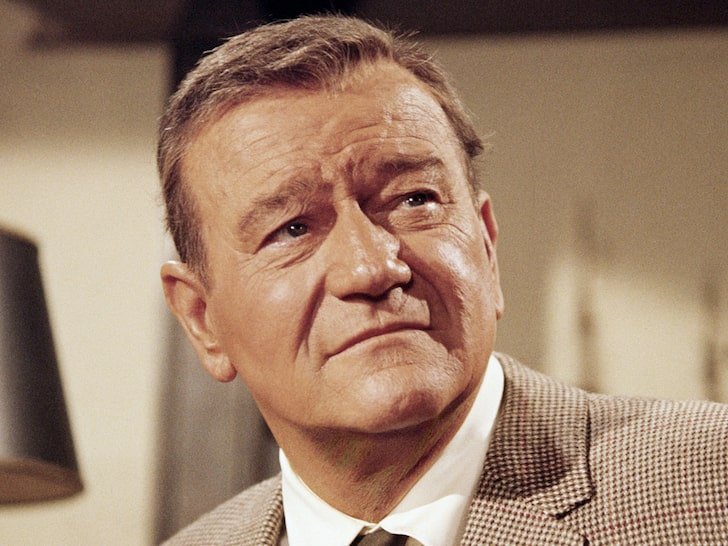 It’s about time, but there’s finally a serious effort to change the name of John Wayne Airport in Orange County because the actor was famously racist and homophobic.

The Orange County Democratic Party passed a resolution, calling out Wayne’s “racist and bigoted statements” and demanding the O.C. Board of Supervisors rename the airport Orange County Airport.

It’s pretty amazing folks have tolerated the name this long. Back in 1971, Wayne told Playboy … “I believe in white supremacy until the blacks are educated to a point of responsibility. I don’t believe in giving authority and positions of leadership and judgment to irresponsible people.”

And, there was more … “I don’t feel guilty about the fact that 5 or 10 generations ago these people were slaves.”

And, then the actor set his sights on Native Americans … “I don’t feel we did wrong in taking this great country away from them … There were great numbers of people who needed new land, and the Indians were selfishly trying to keep it for themselves.”

And, Wayne went after gays, using a homophobic slur to refer to the 2 main characters in “Midnight Cowboy.” 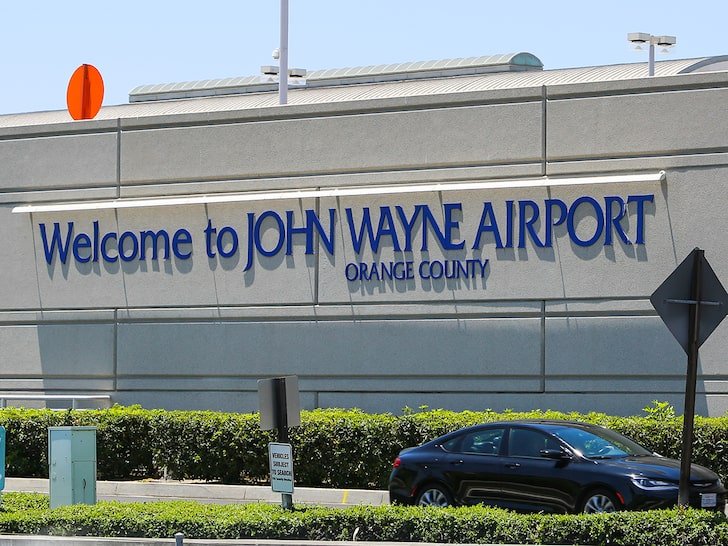 The airport was named after John Wayne in 1979 … AFTER the Playboy interview.

Wayne, probably the most famous cowboy actor ever, died in 1979.

No word on whether the Board of Supervisors will pull the plug on the name. 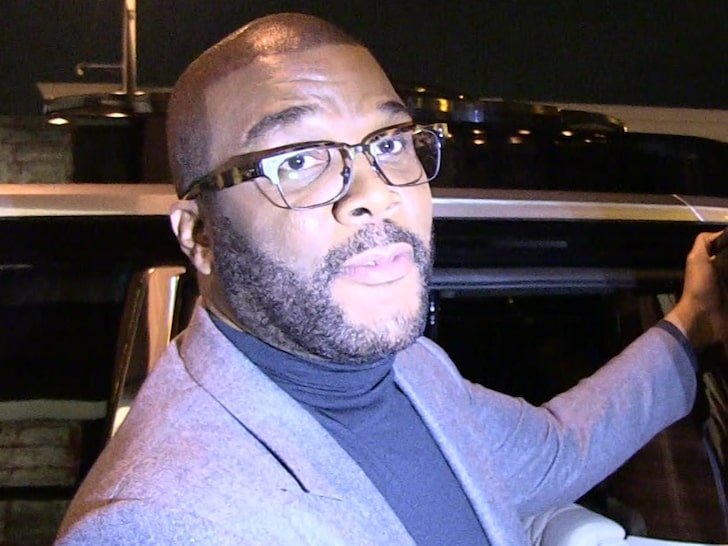 R. Kelly Fears There's No Way Can He Get a Fair Trial