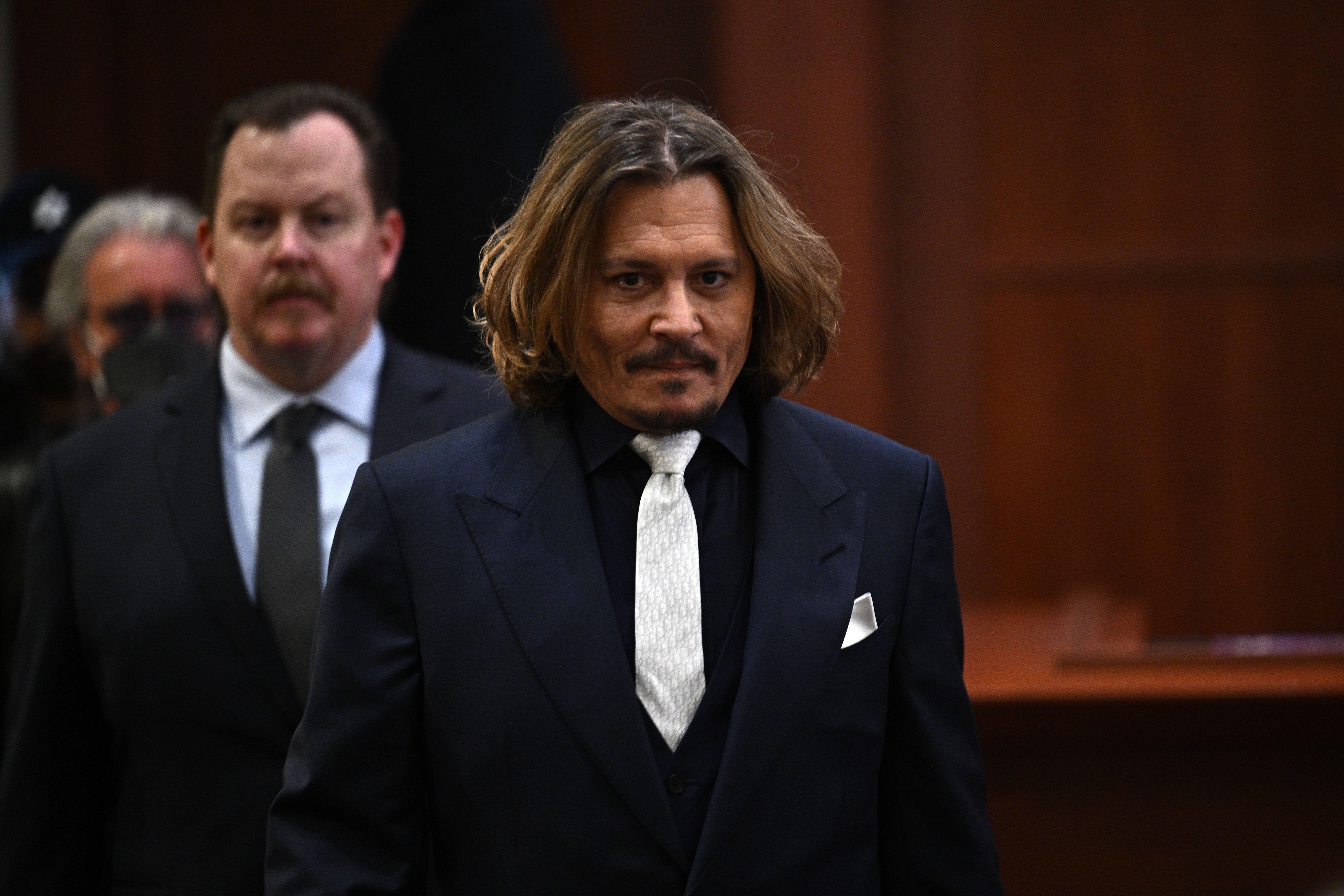 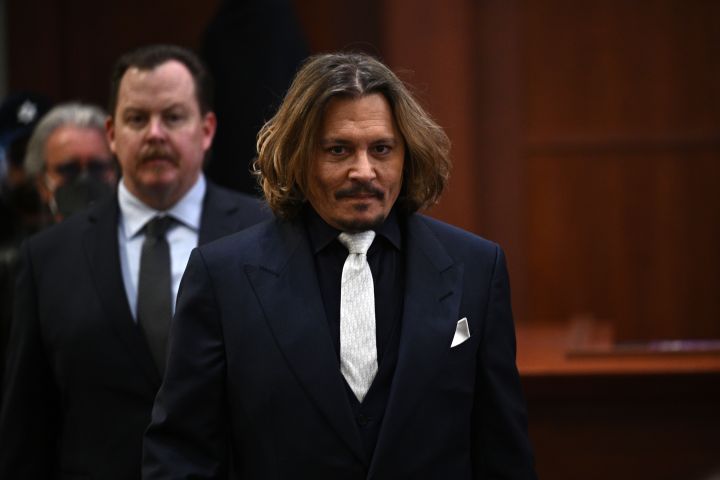 By The Associated Press. 2 hours ago

A trial over libel allegations by Johnny Depp against his ex-wife, Amber Heard, will likely turn into a six-week, mudslinging soap opera, Heard’s lawyers warned a Virginia jury Tuesday.

“You’re going to see who the real Johnny Depp is — behind the fame, behind the pirate costumes,” Heard Lawyer J. Benjamin Rottenborn told the jury during opening statements in the civil trial. “Because Johnny Depp brought this case, all of this is going to come out.”

Depp sued Heard for libel in Fairfax County Circuit Court after she wrote an op-ed piece in The Washington Post in 2018 referring to herself as a “public figure representing domestic abuse.”

Depp says the article indirectly defames him by referring to abuse allegations Heard made back in 2016. Depp denies abusing her.

In Tuesday’s opening statements, Rottenborn said the evidence will show that Depp physically and sexually assaulted Heard on multiple occasions. But he told jurors that they don’t need to make themselves referees of the couple’s turbulent marriage if they focus on the basics of libel law.

He argued that Heard was exercising her First Amendment rights as an advocate when she wrote the article, which focused largely on the broad topic of domestic violence.

He also said the 2018 article did nothing to damage Depp’s reputation. He noted that the abuse accusations had been public for two years already, and he said Depp’s spiraling career was the result of his drinking and drug-using, which made him an unreliable commodity to Hollywood studios.

“This man’s poor choices have brought him to this point,” he said. “Stop blaming other people for your own self-created problems.”

More than anything, though, he pointed out that the article in question never even mentions Depp’s name.

“It didn’t have to,” Chew told the jury. “Everyone in Hollywood knew exactly what she was talking about.”

Depp’s team argues that the article is an example of “defamation by implication.” In the December 2018 piece, Heard wrote that “two years ago, I became a public figure representing domestic abuse, and I felt the full force of our culture’s wrath for women who speak out.”

Chew said that’s a clear reference to a restraining order Heard sought in May 2016 — right after Depp told her he wanted a divorce — in which she claimed she’d been physically abused.

Chew said she showed up at the courthouse on May 27 of that year with a bruise on her face that was photographed by the paparazzi. But he said the evidence will show that Heard gave herself the injury to ruin Depp’s reputation. He said that Depp and Heard hadn’t seen each other since May 21: He’d gone on a European tour with his band, the Hollywood Vampires.

Police and others saw Heard immediately after May 21 and her face wasn’t bruised, Chew said. He said a witness will testify that he saw security footage in which Heard’s sister throws fake punches at her, and the two laugh.

Another of Depp’s lawyers, Camille Vasquez, told the jury that Heard refuses to admit she lied and has now dug in even deeper.

“She can’t back down. She has been living and breathing this lie for years,” Vasquez said. “She’s going to give the performance of a lifetime in this courtroom.”

Both Depp and Heard are expected to testify at the trial, scheduled for six weeks, along with actors Paul Bettany and James Franco and tech entrepreneur Elon Musk.

About 80 people, mostly Depp supporters, sat in the courtroom Tuesday. Some people lined up hours early for seats, but several rows were largely vacant.

A civil jury of seven members, plus four alternates, was selected Monday to hear the case.

Heard’s lawyers had sought to have the case tried in California, where the actors reside. But a judge ruled that Depp was within his rights to bring the case in Virginia because The Washington Post’s computer servers for its online edition are located in the county. Depp’s lawyers have said they brought the case in Virginia in part because the laws here are more favourable to their case. 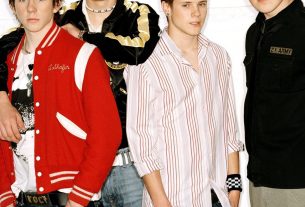 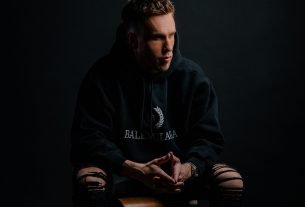 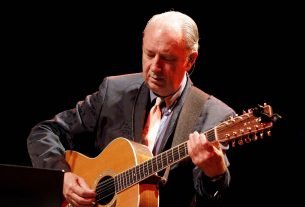