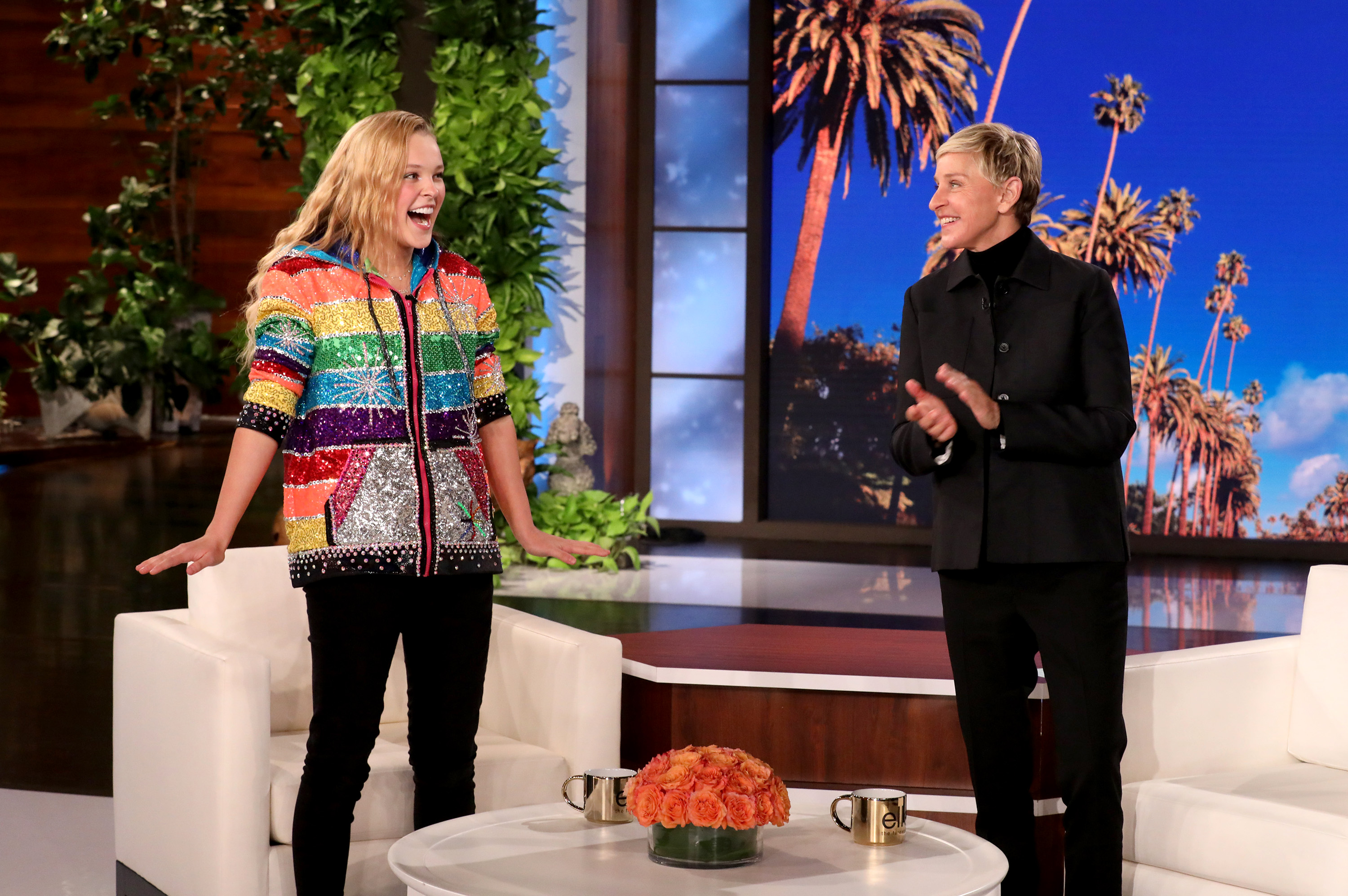 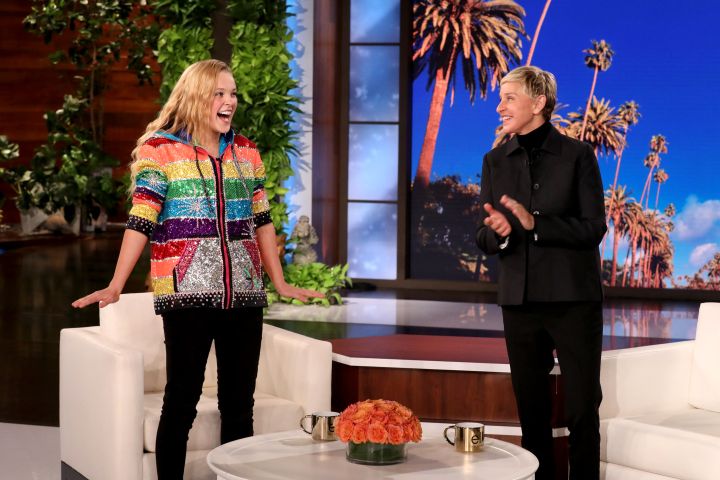 JoJo Siwa is absolutely loving being out.

On Thursday, the kids entertainment star is on “The Ellen DeGeneres Show”, and she can barely contain her excitement.

READ MORE: JoJo Siwa Is Having All The Fun During ‘DWTS’ Queen Night

The host gets right into things by asking Siwa what it feels like to be a “gay icon” now.

“It’s wild to me, I think because I look at people who are called gay icons—you, Lady Gaga, Freddie Mercury, my favourite people—and to be in that category at 18 is just insane. And just because of who I am, it feels amazing,” Siwa says.

“One thing that actually just happened a few days ago is, I was explaining to my dancers that are going to be coming on tour with me, I was explaining to them what my concert was like. I was like, ‘Think of it as like four-year-olds and gay 19-year-olds. It’s like Kidz Bop meets Pride Fest.’”

DeGeneres also asks about doing “Dancing with the Stars” as the show’s first-ever same-sex dance pair.

“It’s never been done before, there’s never been a same-sex couple on the show, and immediately when I got the email to do it, I was like, ‘Oh, awesome… Oh, I’m going to have to dance with a dude, that’s gonna be weird.’ But I was down,” she recalls. “But after talking for a minute, there was an option to dance with a female, and immediately without thinking twice, I was like, this is what’s right for me.”

Siwa continues, “I am so happy with the outcome of me coming out. The world has taken it so positively, and it’s impacted so many young kids in such a way that hearing adults say, ‘I wish I had someone like you when I was little,’ that makes me know the kids that are little have someone like me, too.

“So doing this, being partnered with another female on the show, it just shows all the little kids watching, ‘Okay, cool, boy-girl, wait, a girl-girl. That’s cool, too. It just makes it more normal, and not so stereotypical.’” 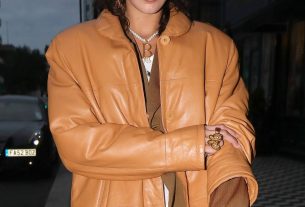 Bella Hadid – Spotted at her hotel in London

LaVar Ball Says Big Baller Brand’s Alive, ‘We Were Bit By a Snake’