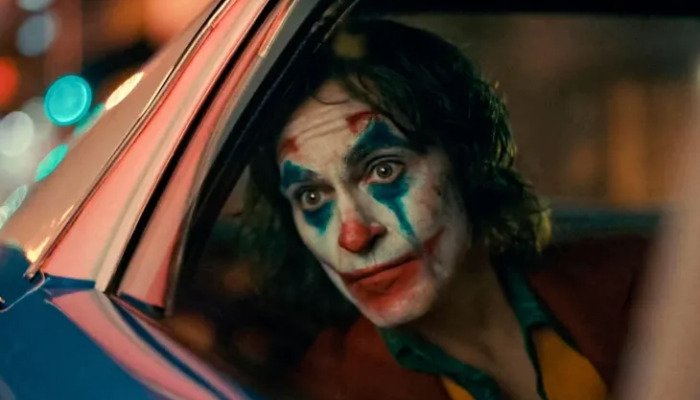 The sequel to the hugely successful Joaquin Phoenix 2019 film, Joker, is now slated to be released on October 4, 2024.

When it was announced by Warner Bros. that the sequel to Joker, which has a working title of Joker: Folie à Deux, had an actual script, there was a lot of buzz and excitement. Now, since news has been spread that the film could be a musical set in Arkham Asylum and co-star Lady Gaga as Harley Quinn, fans of the first film have become even more curious about director Todd Phillips’ forthcoming sequel. The follow-up movie now has a set release date of October 4, 2024 which is exactly five years after the launch of the original 2019 picture which won Joaquin Phoenix an Oscar for Best Actor.

Phoenix is getting a $20 million payday to reprise his role as Arthur Fleck in the upcoming sequel. Gaga is coming aboard the sequel after much acclaim for her work in Ridley Scott’s star-studded House of Gucci which did not land the singer/actress an Oscar nomination as was expected. Could playing Harley Quinn be the role that finally gets Gaga an Academy Award? With Phillips helming the new picture and Phoenix playing opposite her, Gaga will definitely be bringing her “A game” to the project.

It seems like there is a pretty high bar which is being set with this 2024 Joker sequel. It will have to be excellent to even match the reception the 2019 original movie received. Joker received a “B+” CinemaScore grade which is out-of-this-world for a movie that is as dark and gloomy as the original was. The setting of a mental institution for the follow up film certainly leaves one wondering what the tone of the new movie will be. Some are expecting something in the vein of a musical One Flew Over the Cuckoo’s Nest though that assertion, at this point, is purely speculative.

It was the huge box-office numbers, though, which (hopefully) shouldn’t be a problem for the sequel to duplicate with the presence of heavy hitters such as Gaga and Phoenix aboard the movie. Phoenix single-handedly carried the first movie to success and now, Gaga’s presence is the icing on the cake. OK, scratch that, Robert De Niro helped Phoenix out a bit in the original but De Niro supported Phoenix in that film whereas Gaga will be complementing Phoenix in the sequel.

It’s safe to say Joker 2 will be one of the most highly anticipated prestige projects of 2024 with a release date that has high expectations. That date will keep other movies away from releasing that day as well. Who wants to mess with Arthur Fleck, anyway? I wouldn’t take the chance, personally speaking.

Leave your thoughts on Joker 2‘s release date of October 4, 2024 below in the comments section. Readers seeking to support this type of content can visit our Patreon Page and become one of FilmBook’s patrons. Readers seeking more movie news can visit our Movie News Page, our Movie News Twitter Page, and our Movie News Facebook Page. Want up-to-the-minute notifications? FilmBook staff members publish articles by Email, Twitter, Facebook, Instagram, Tumblr, Pinterest, and Flipboard. This news was brought to our attention by Variety. 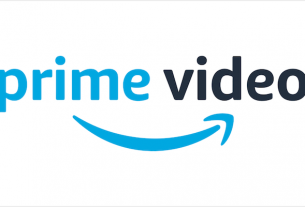 ‘Who’s the Boss?’ Sequel Series In Development at Amazon 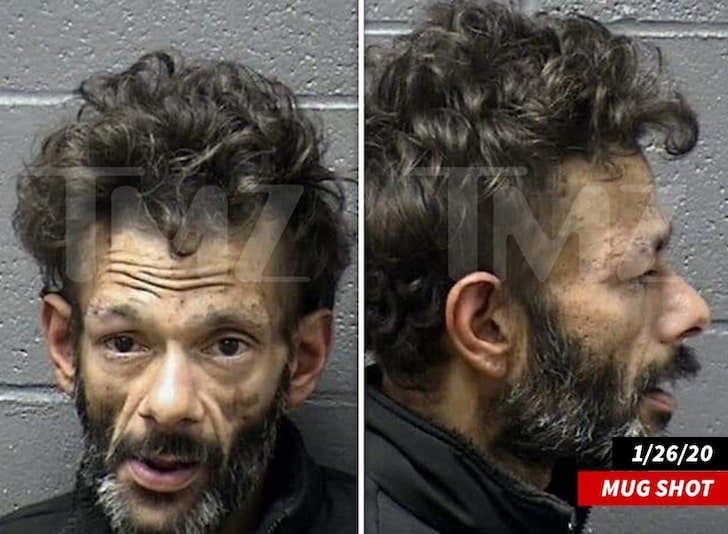