The Joker has been arrested … again … this time well outside the Gotham City limits.

29-year-old Lawrence Patrick Sullivan — whose face is tatted up like Batman’s archenemy — was busted in Miami Tuesday after allegedly pointing a loaded gun at drivers passing an apartment complex.

Responding officers say they found Sullivan with a loaded Smith & Wesson handgun in his pocket. Cops were responding to multiple calls earlier in the day about an armed man who resembled the Joker.

He was booked for carrying a concealed firearm, and bail was set for $ 5,000. 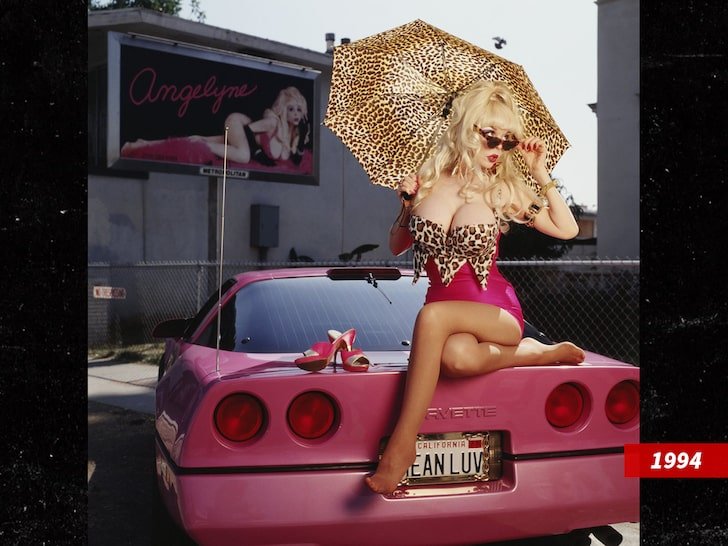