Our favorite trio will officially be taking the stage during Dick Clark‘s New Year’s Rockin’ Eve with Ryan Seacrest. Kicking off 2020 with the first performance of the year, the Jonas Brothers will join the show live from Miami.

Ryan Seacrest will also be joined by Ciara, Billy Porter and Lucy Hale as co-hosts. It’s safe to say we’re a sucker for this star-studded line-up!

In November, Seacrest told E! News that he was excited to celebrate the New Year with the three artists and now he can add the Joe Jonas, Kevin Jonas and Nick Jonas to the entourage.

“As we ring in a new decade and my 15th year hosting the show, I’m so excited to welcome the talented Lucy Hale to stage with me,” Seacrest told E! News last month. “It’s going to be a powerhouse year with Billy and Ciara and we can’t wait to celebrate with everyone!”

While the JoBros will be performing just a little over midnight, Porter will be taking on the central time zone in New Orleans and Hale will be in New York City alongside Seacrest. In NOLA, Porter will also be joined by Sheryl Crowand Usher.

The “Goodies” singer will be leading the countdown Los Angeles, Calif., marking her third time as the west coast hostess with the mostess. Ciara will also be joined by Paula Abdul, Green Day, Dua Lipa, Megan Thee Stallion and Salt-N-Peppa.

This year will also mark the 48th anniversary of the biggest New Year’s Eve celebration of the year and will include five and a half hours of special performances. More performances will be announced in the coming weeks. 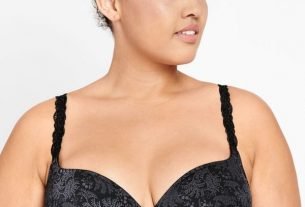 From an A cup to an F cup, 18 women share the best bra they’ve ever worn. 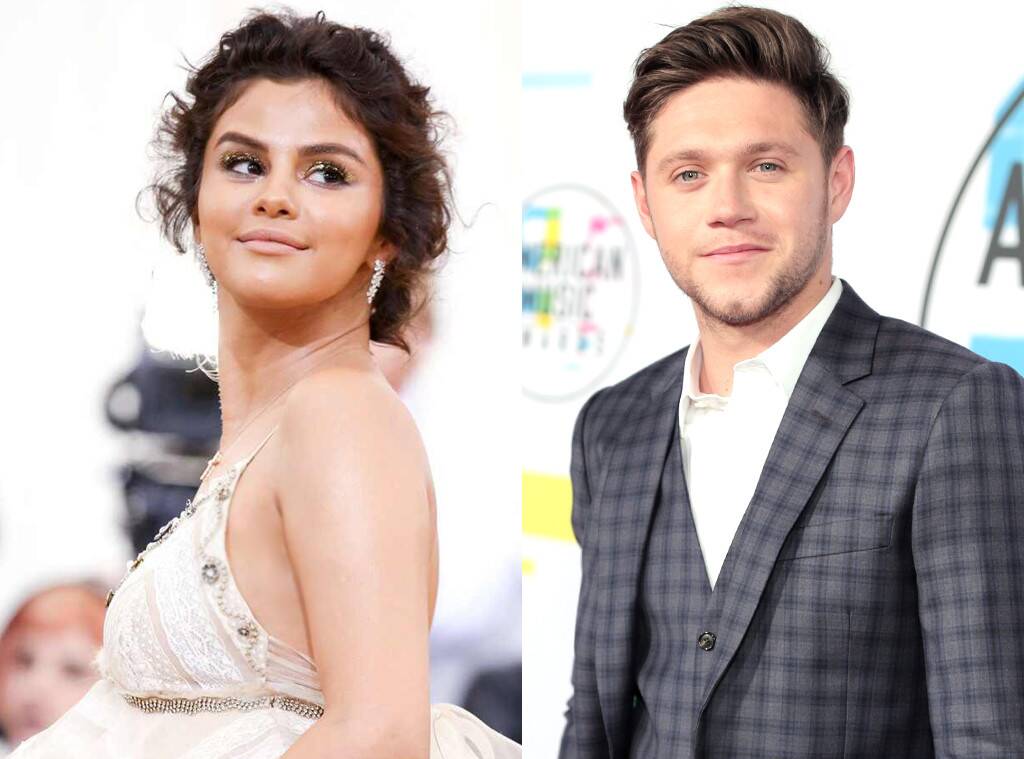