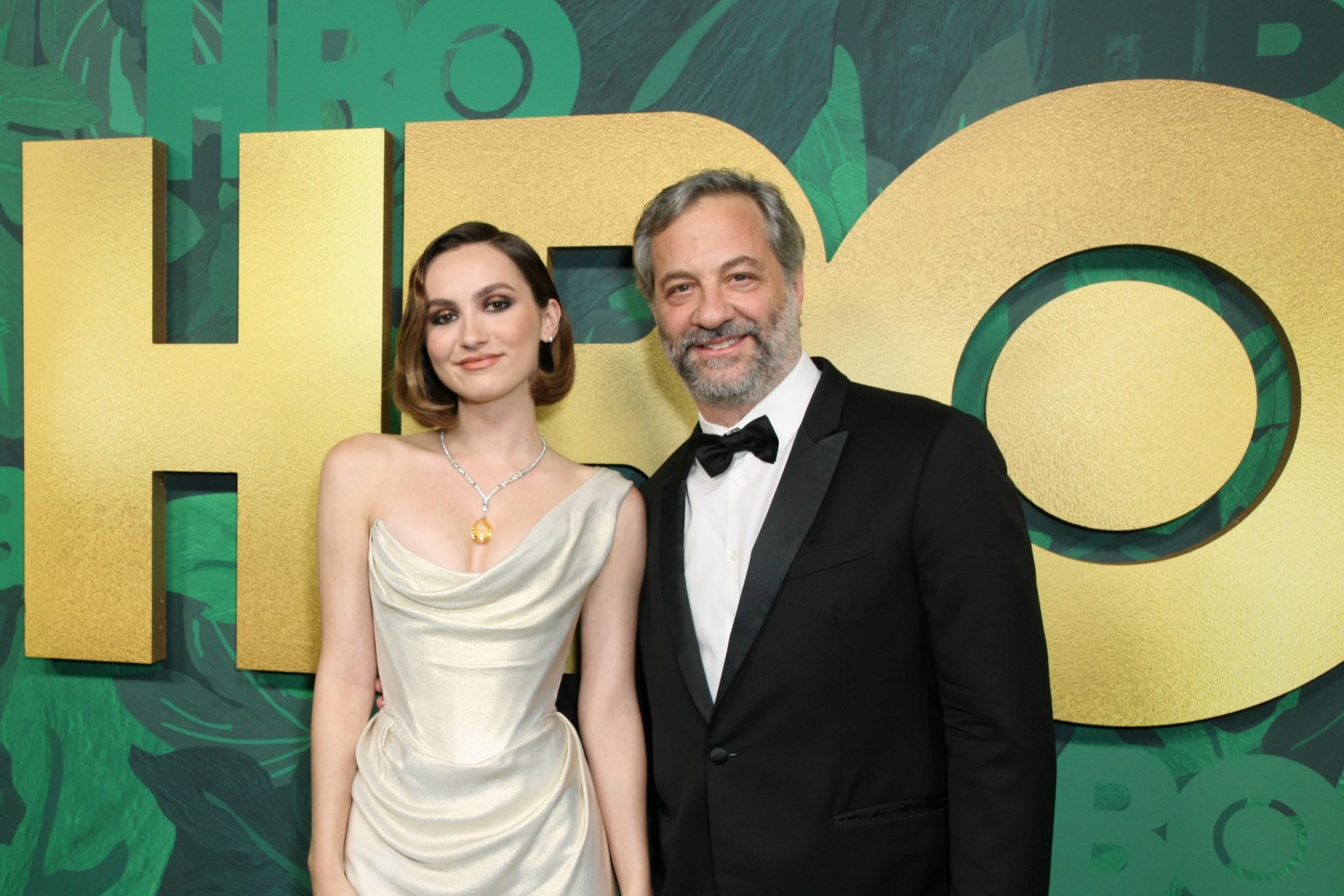 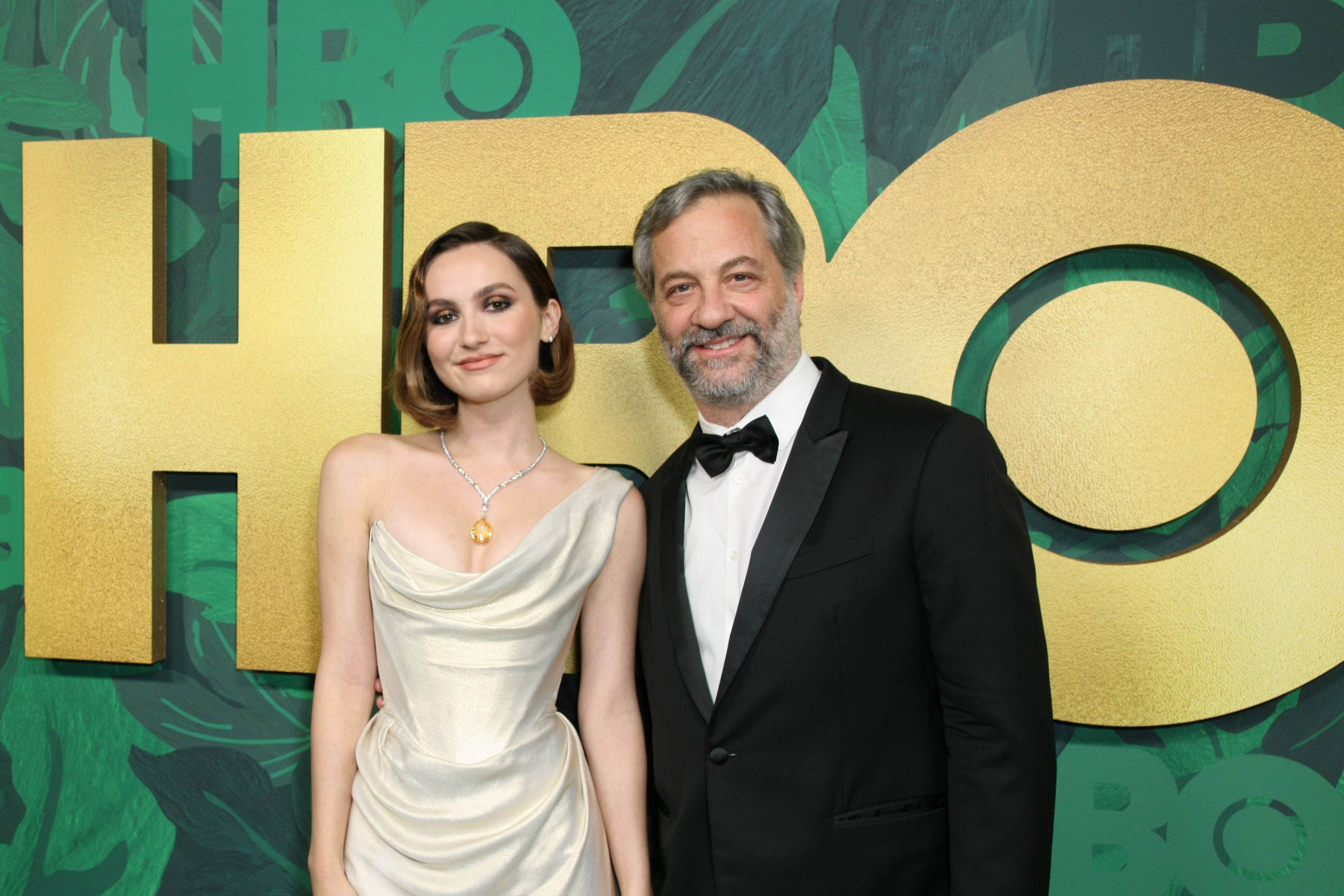 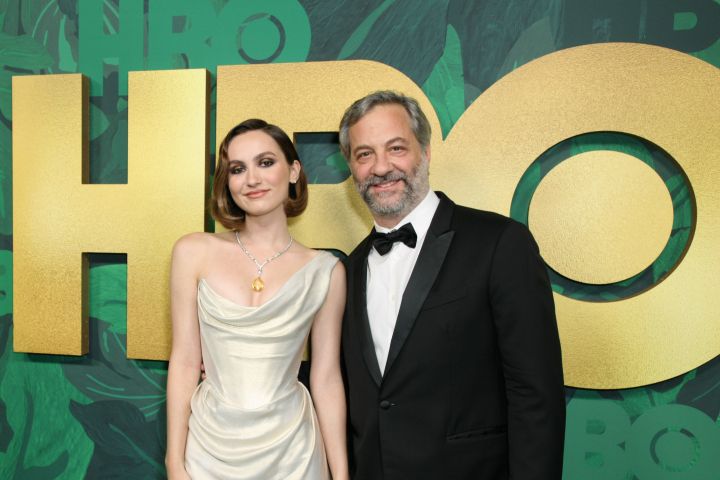 Judd Apatow may be quite the successful director, producer, and screenwriter in Hollywood, but that doesn’t seem to faze his daughter Maude Apatow when it comes to taking her father’s advice.

Earlier this week, the famous father of two attended the red carpet premiere for his new film “Bros”, out now, where he was asked about what kind of advice he gives Maude, 24, or if the “Euphoria” star has ever approached him herself.

“No advice. She doesn’t ask for it,” Judd, 54, told E! News. “I’m giving it constantly and then it’s just ignored — and then she succeeds and that makes me think, ‘I guess the advice was just unnecessary.’”

When asked what kind of advice Maude’s been ignoring, the comedian replied, “Pack a lunch. You’re going to get hungry.”

In a recent cover story for Porter, Maude spoke out about being titled a nepotism baby for getting her kickstart in acting on films or shows that her dad worked on — projects that also featured her mother Leslie Mann and younger sister Iris Apatow.

However, the actress seems to be doing things her own way, which has gained her quite the following — a fan base that appears to have no idea who her father even is.

In March, Judd came to realize this when he hilariously noticed that his name was trending on Twitter.

“I went online and I looked at my Twitter feed…and the first tweet was something like ‘Judd Apatow is Maude’s dad?!’” he recalled at the time on an episode of “The Last Laugh” podcast. “And then someone else was like, ‘Who the f**k is Judd Apatow?’” 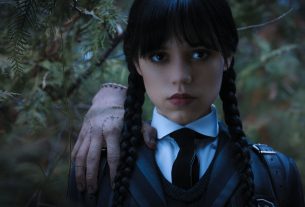 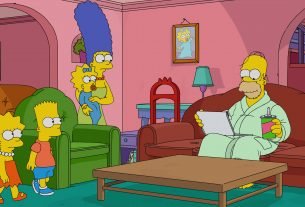 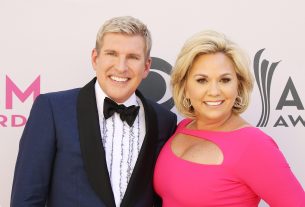