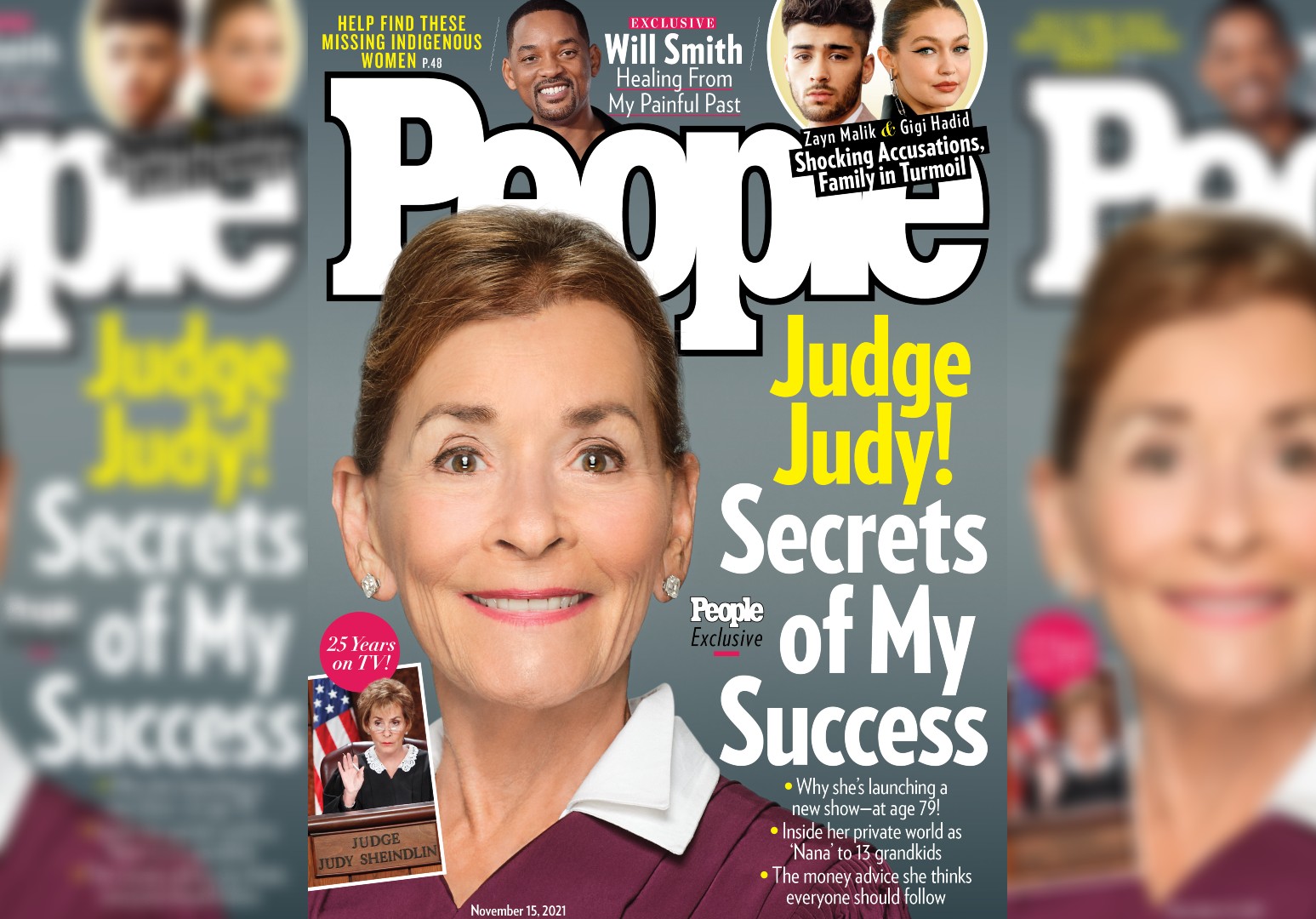 By Becca Longmire. 6 mins ago

Judge Judy Sheindlin may be worth an estimated $460 million now, but that wasn’t always the case.

The 79-year-old, who just launched her new show “Justice Judy” on IMDb TV, chats to People about building her empire from scratch.

She tells the mag, “The majority of my life, I spent buying on the sales rack.

“I didn’t bother going into [Neiman Marcus], [Bergdorf Goodman] and Saks [Fifth Avenue] because I couldn’t afford it.”

Sheindlin talks about leaving her show “Judge Judy” after 25 years on the air, admitting: “We left on top, which is perfect.

“Amazon had the confidence in me to say, ‘Let’s do it in streaming. Let’s let you do your thing in a fresh version with new people.’ And I’m excited!”

The star, who started her career as a lawyer back in 1972, says of her show first premiering in September 1996: “I was hoping we would have a three- or four-year run and that my husband and I would be able to afford a two-bedroom apartment one block off the beach in Florida as a retirement place.

“We were civil servants. We had five kids that were all educated, most went to graduate school. We tried to see to it they weren’t burdened with a lot of debt.”

Sheindlin’s annual earnings are thought to have grown to a reported $47 million over the years, making her one of the highest-paid people on TV.

She says of demanding more money as the show’s popularity grew: “We should be partners,” she says she told CBS executives after 10 years on the air. “I can do this program without you. Good luck, you can’t do it without me.”

Sheindlin has some advice for anyone negotiating for better pay: “You have to make yourself indispensable — and that is irrespective of what you do.

“Once you’ve done that and have leverage, make a reasonable demand and know what the commodity is worth.” 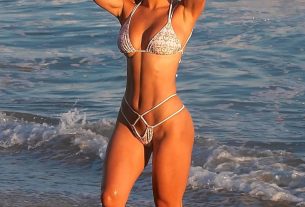 Stefanie Gurzanski – ‘Baby G’ in a bikini in Los Angeles 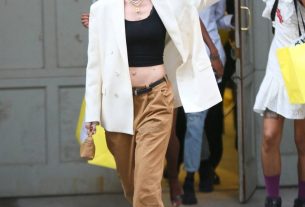 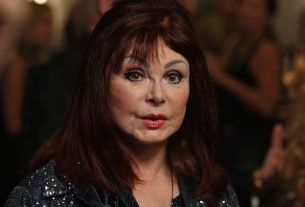