12:06 PM PT — Jackson’s family released a statement on the young actor’s death, saying in part … “The Odell family has lost our beloved son and brother, Jackson Odell.  He will always be a shining light and a brilliant, loving and talented soul. He had so much more to share. Our family will always carry that truth forward. Our wish is that the rest of the world does as well. We are now going to try to make sense of our immeasurable loss privately.”

Jackson Odell, a songwriter and former teen actor, has died … TMZ has learned.

Jackson was best known for roles on “The Goldbergs” and the teen movie “Judy Moody and the Not Bummer Summer,” and according to law enforcement he died Friday in the San Fernando Valley.

We’re told he was found unresponsive in a sober living home, and there were no signs of foul play.

Jackson had been acting since he was 12, scoring guest roles on several hit TV shows, like “iCarly,” “Modern Family” and “Arrested Development.” He was also a successful singer/songwriter.

Most recently wrote several songs for the soundtrack of the 2018 movie “Forever Your Girl” — including the Lauren Alaina hit, “Wings of an Angel.” 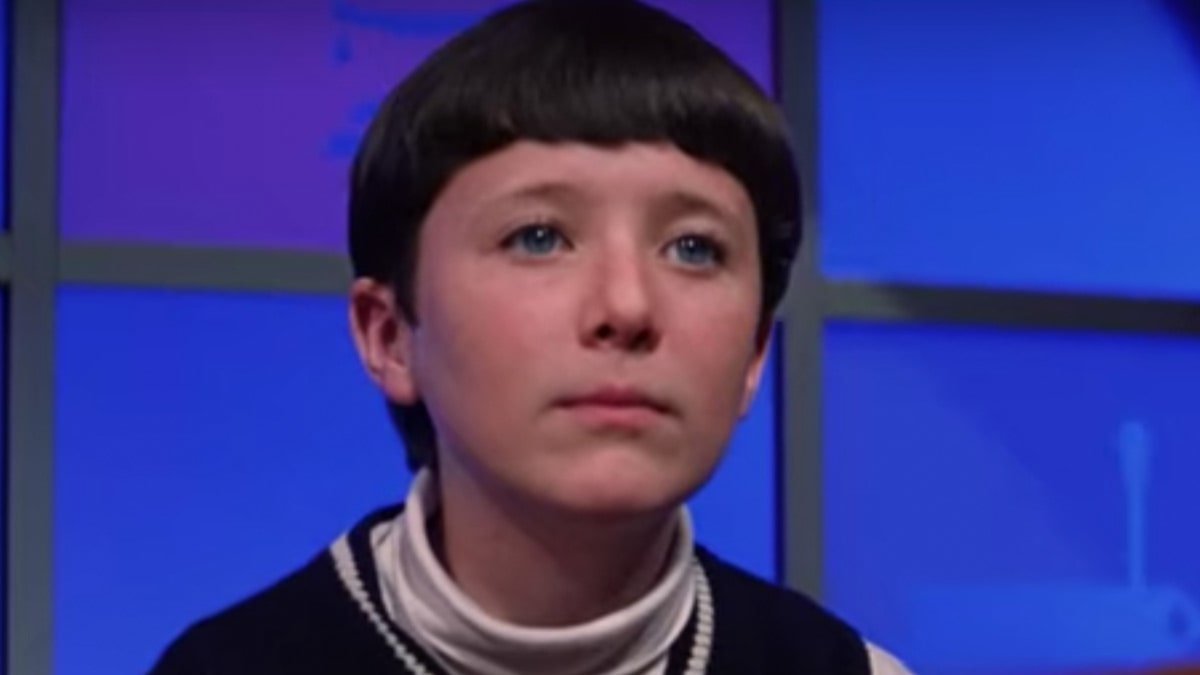